I'd like to be able to remove the parts for this project individually if I ever need to disassemble it, so I'd like to avoid soldering everything together with permanent joints. Therefore I'm utilizing female jumper wires to allow for connections that can be easily unmade and remade when necessary. This is especially useful for the LED button, since I'd like for the top of the clamshell to be completely removable for future hacking.

Let's start by cutting one of our jumper wires in half; we'll solder each half to a different terminal on the button. 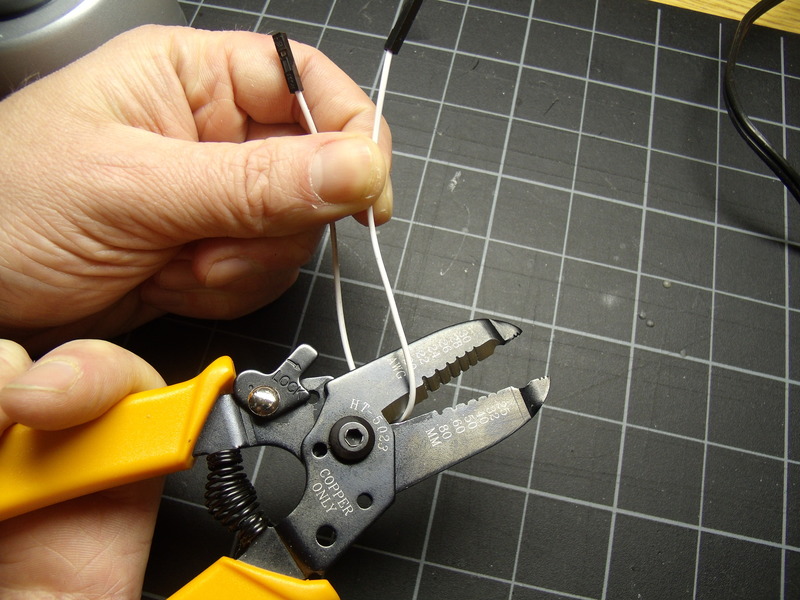 This is stranded wire so I'm just going to tin the ends a bit. 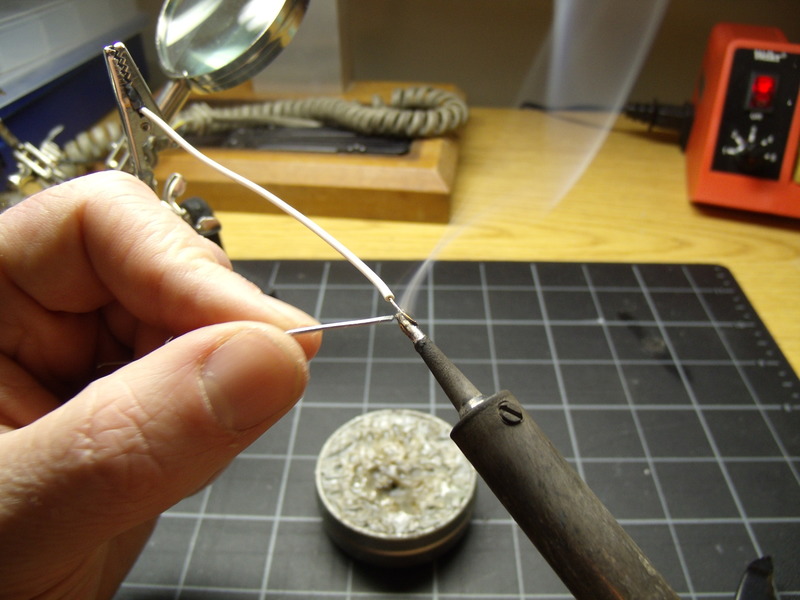 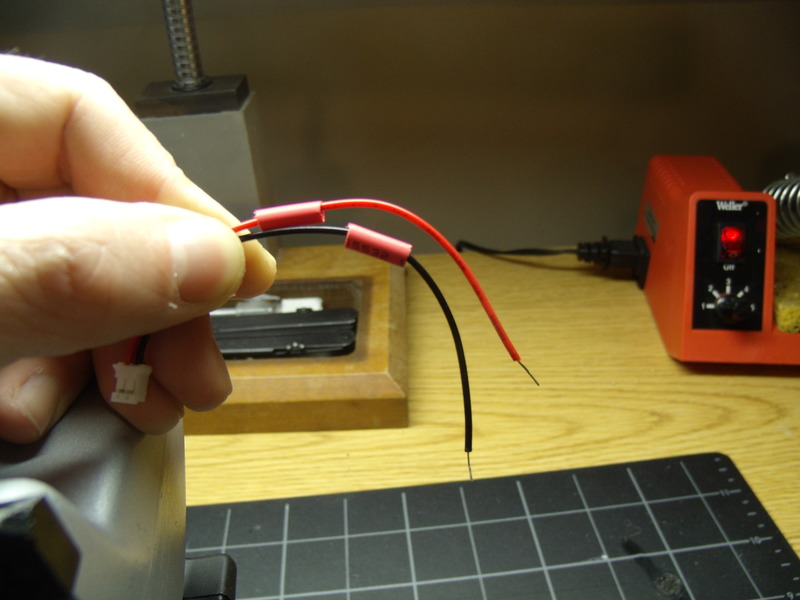 Put the leads of the wires you are soldering to the button through the holes in the terminal and bend them over to hold things in place temporarily. A small touch of solder will then keep everything nice and secure.

Slide your heat shrink down and blast it with a heat gun to make everything snug. 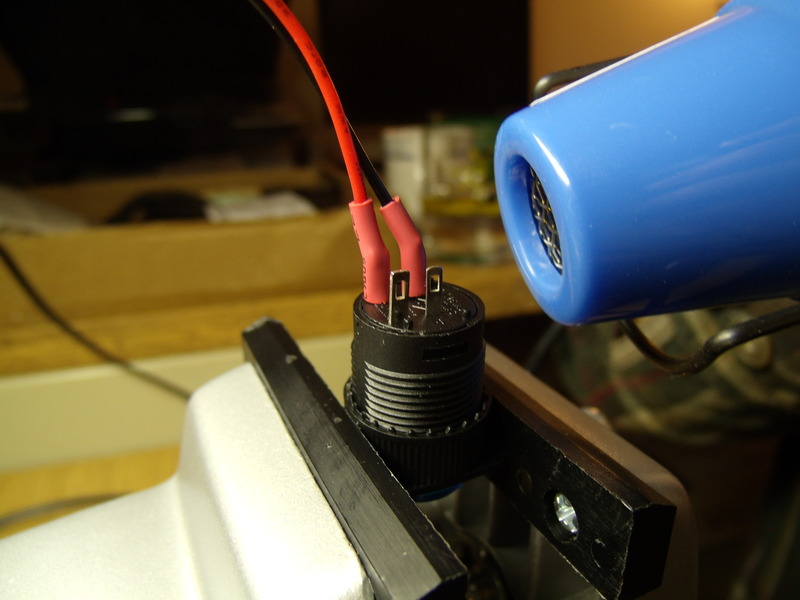 After soldering on all of the wires to the button, solder another jumper wire to the load ground terminal on the battery charger. This will connect to the ground rail on the converter PCB. 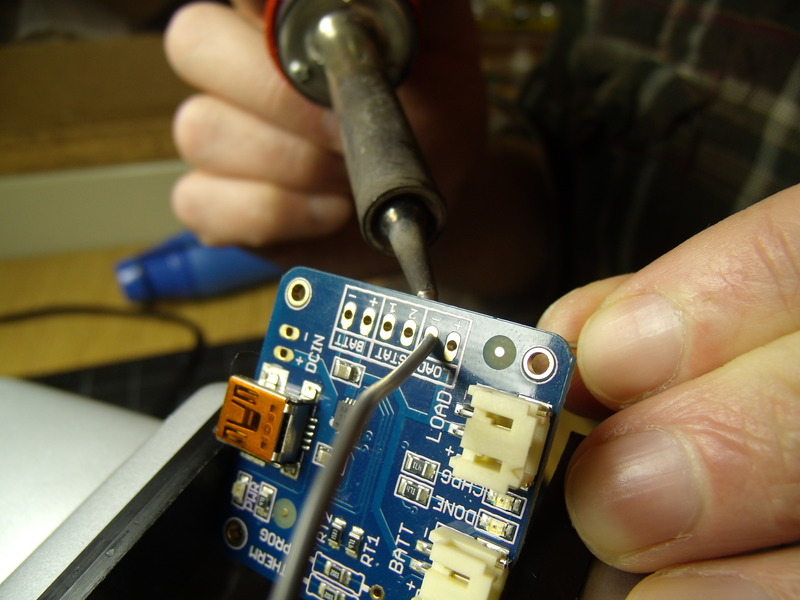 In the bottom of your Model M's clamshell is an opening where the cable used to be, and there should be 2 small posts. I cut these off since I will be putting the battery charger here, and they get in the way. 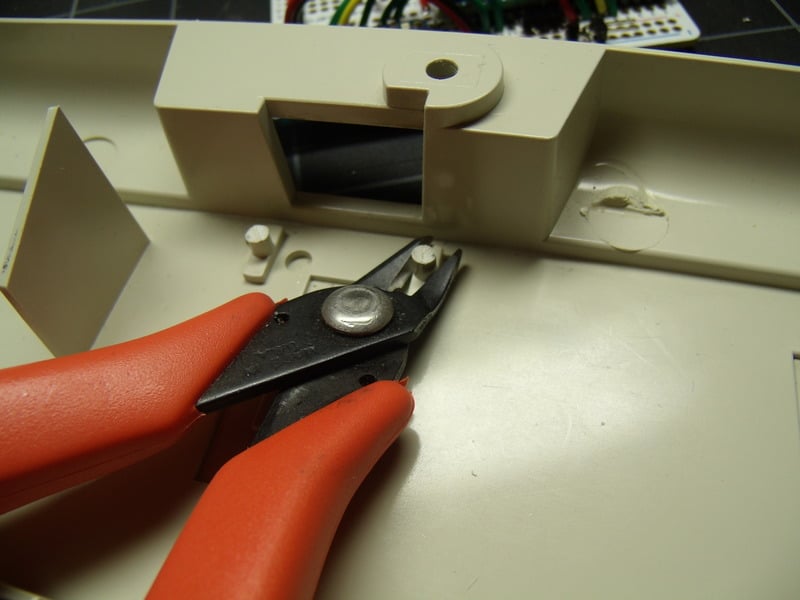 Put down some double sided foam tape and set the charger in place. 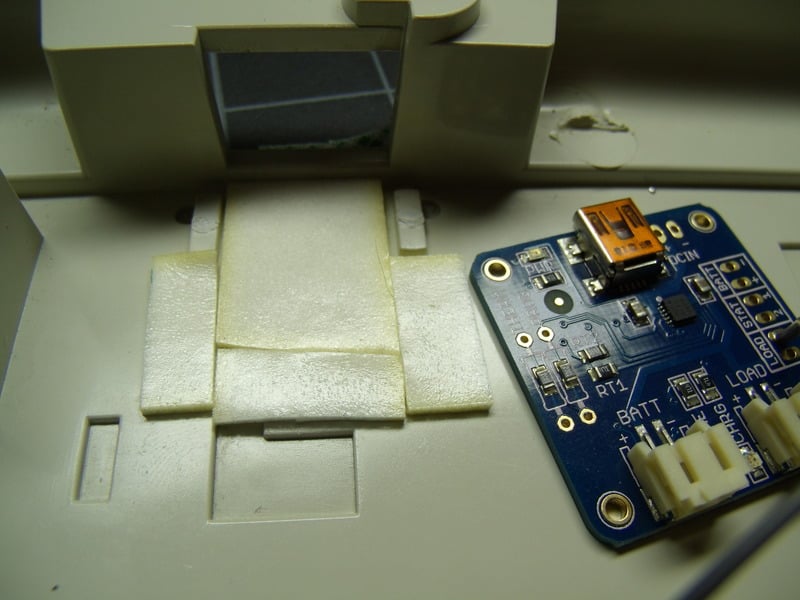 Next, I test fit the battery and put down foam tape where it sits in the case. 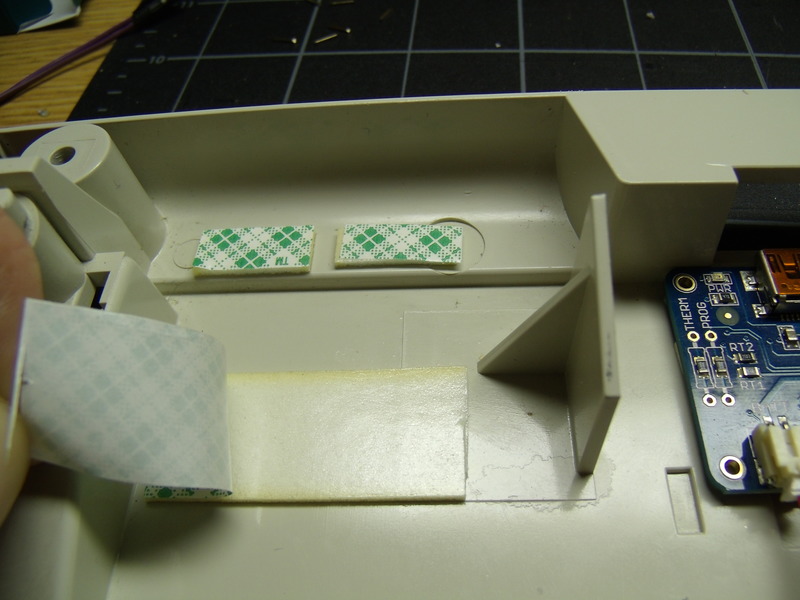 After setting the battery in place, I slid the converter PCB into the existing standoffs in the Model M case. Coincidentally, it fit perfectly! Almost as if it was designed that way...

Next I attached the button - plugged in the JST connector to the LOAD socket, and connected the jumper on other side of the switch to the PCB's power rail, and the cathode of the LED to the header pin sticking up in column 19 of the PCB. 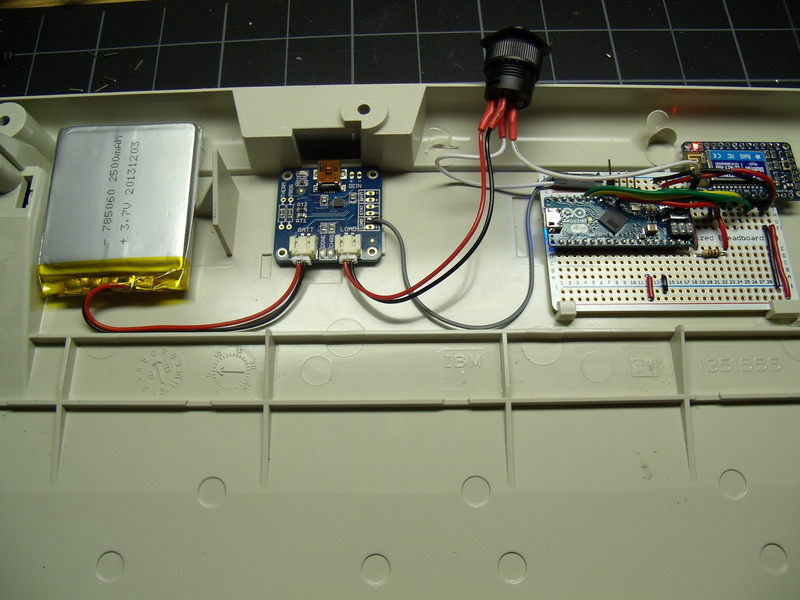 After test fitting the keyboard assembly with all of the extra parts installed, I found that the programming header on the Arduino Micro was being shorted by the keyboard's existing controller, so I cut it off. 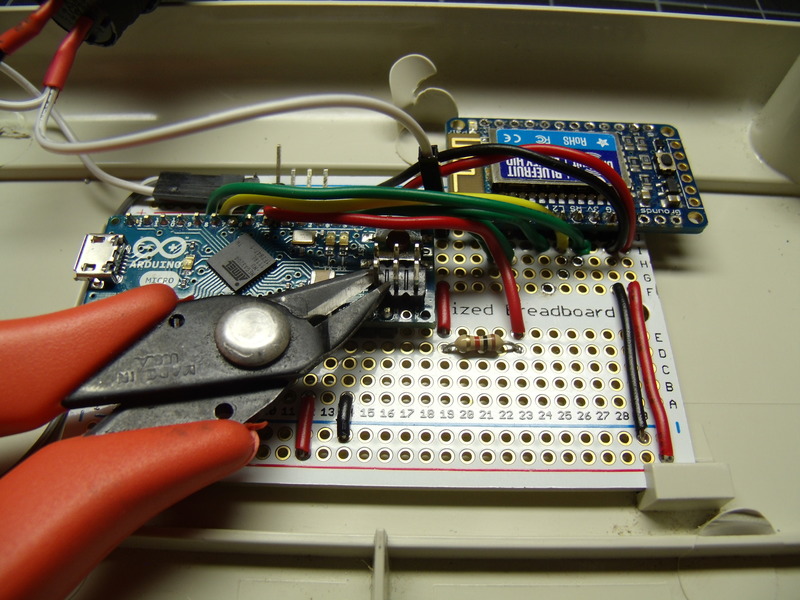 Finally, I have a good test fit... almost ready to put everything back together! One mistake I made was the placement of the LED button... it slightly interferes with the FPC cable as shown in the picture, but I was able to carefully fold the FPC under and it seems to work fine. 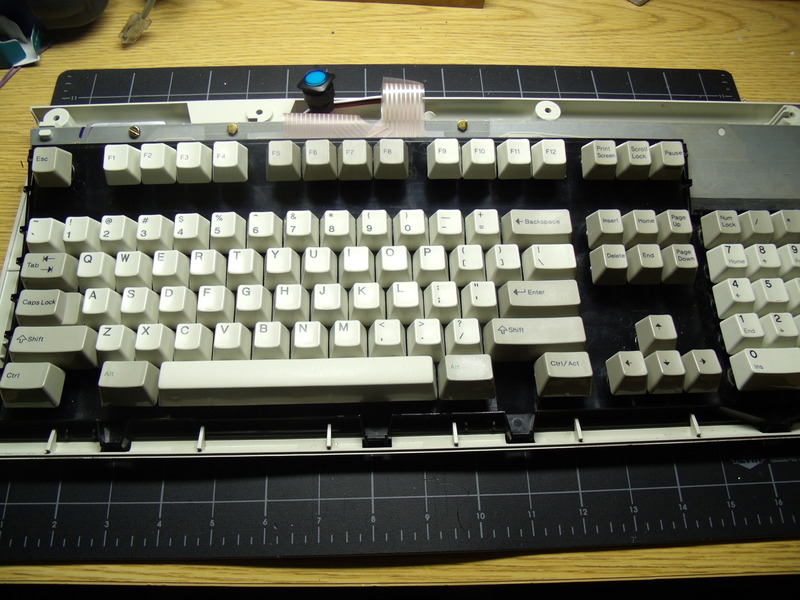 I made note that the button is roughly aligned with the F6 key, and used that as a reference of where to put the mounting hole. A couple minutes with a Dremel tool and I was able to mount the button to the top of the clamshell. 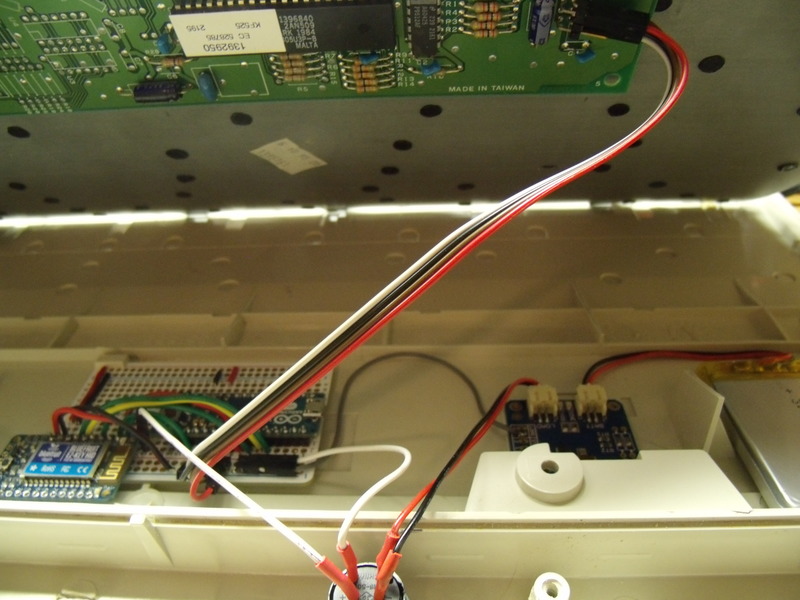 For quick reference, here is the pinout of the Model M controller's connector: 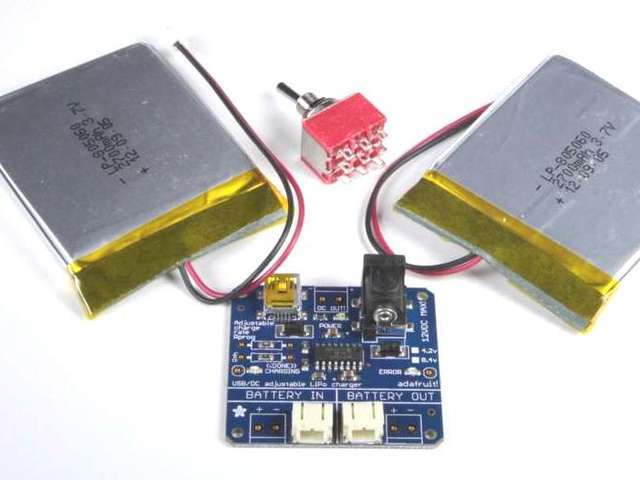 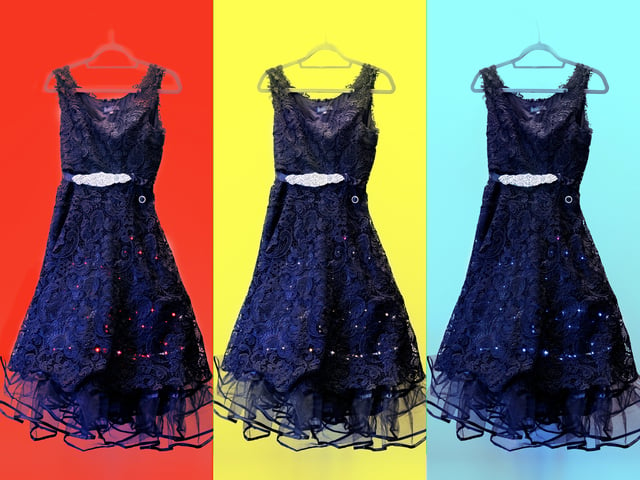 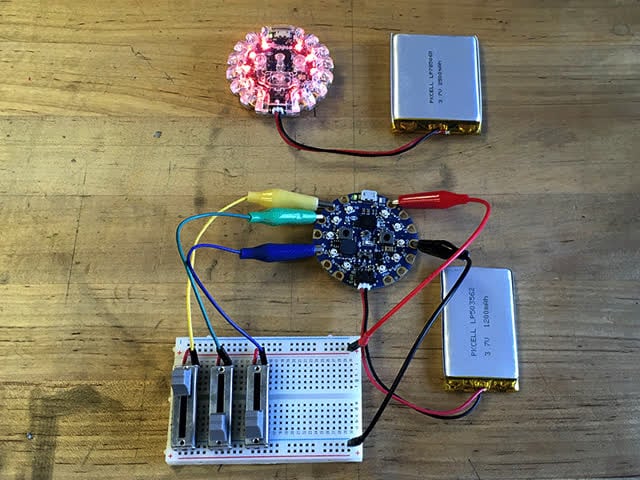 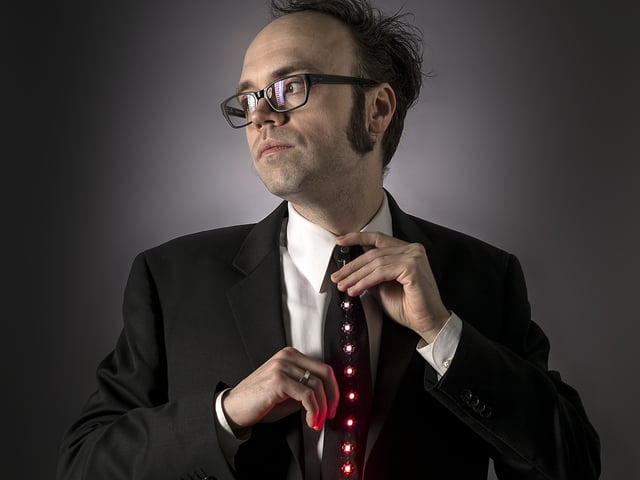 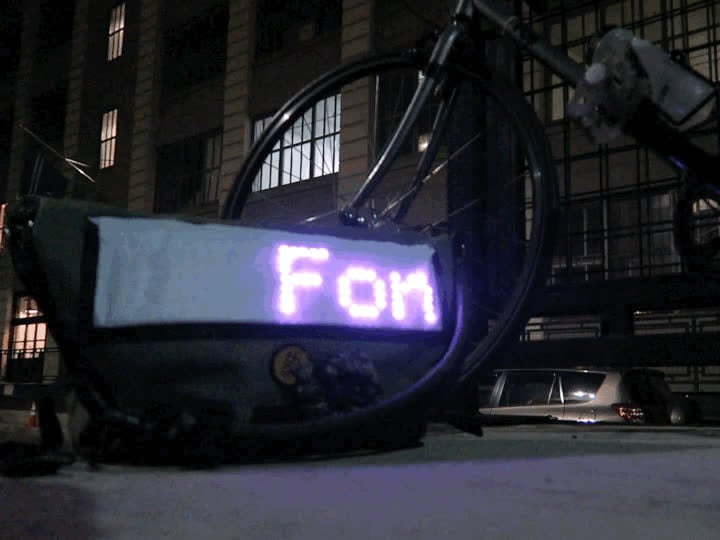