Like
I noticed that the display is able to pull some power from the GPIO pins when it is not powered up. So I would suggest that, to be on the safe side, you wire up the display to the Pi, with both the Pi and the display powered off.

Connect up the display to the GPIO connector using the female to female jumper wires as shown below: 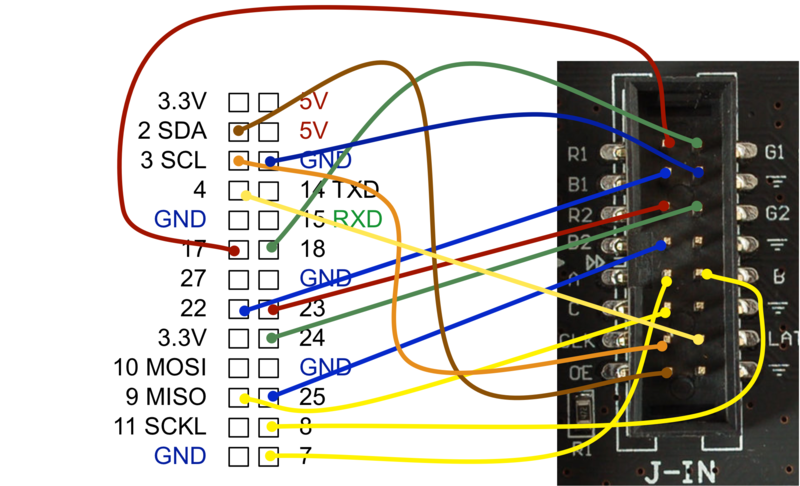 
These panels are designed to take 5V logic, and the Pi uses 3.3V logic. For some panels, the 3V logic is not high enough to trigger. If you're having difficulty you may need to use level shifting chips such as https://www.adafruit.com/product/1787 to shift the 3.3V up to 5V! 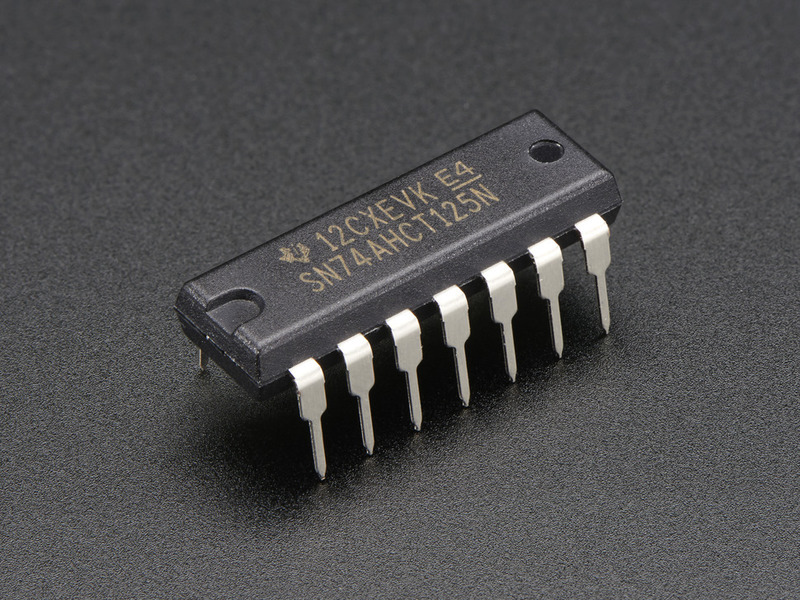 Using some kind of template like the Raspberry Leaf, soon also to be available ready made from Adafruit, will simplify the process of finding the right pins on the Raspberry Pi.
When all the data pins are connected, we can wire up the power supply. 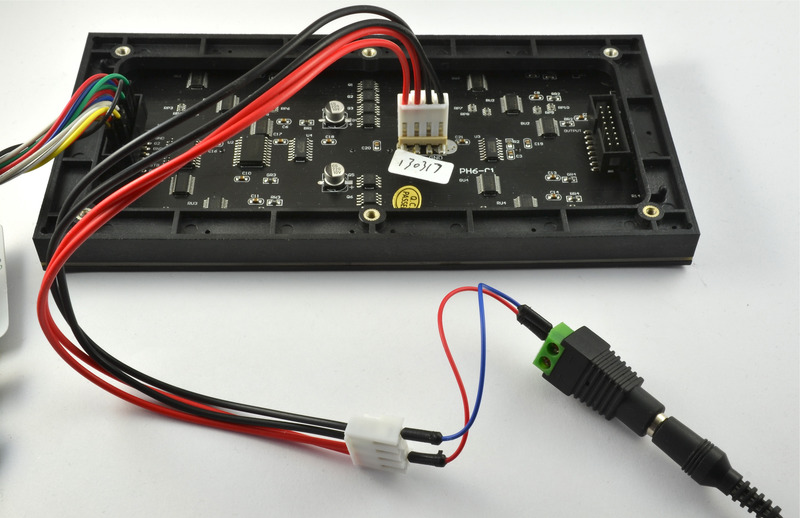 Attach the header pins to the 2.1mm to Screw Jack Adapter. Make sure that the red lead goes to the + mark on the screw terminal. Place the other ends of the jumper wires into the power cable. The power cable has double positive and negative leads. It does not matter which of the pairs of wires you connect to as long as you make sure that positive goes to one of the red leads and negative to one of the black leads.
It is very important that the power supply that you use is 5V. Many power supplies that look like the one used are 12V and if you use a 12V power adapter it may destroy your display.
You Will Need Testing