Skip to main content
Commodore 64 - The Most Popular Retro Computer of All Time Overview and History
Feedback? Corrections? 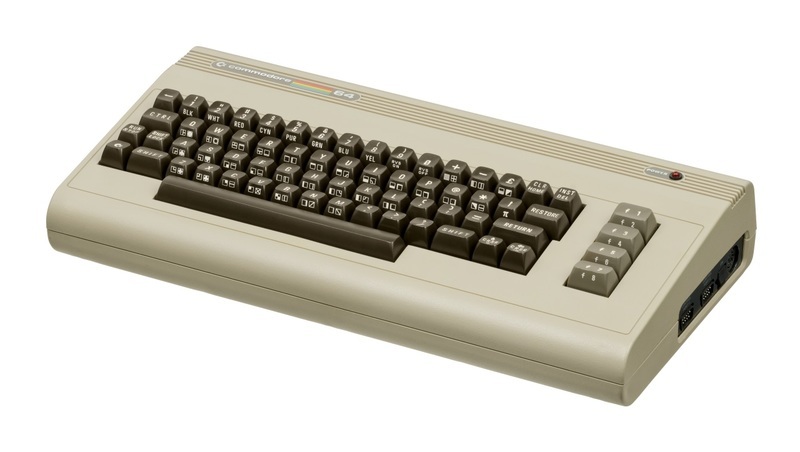 Commodore started out manufacturing typewriters and adding machines, then moved on to electronic calculators and eventually computers. In 1976 they purchased MOS Technology, the company that built the 6502 processor, used in the Atari 2600, NES, Apple II, and many more. Part of Commodore's success was due to the fact that they could manufacture their own chips in-house at MOS. 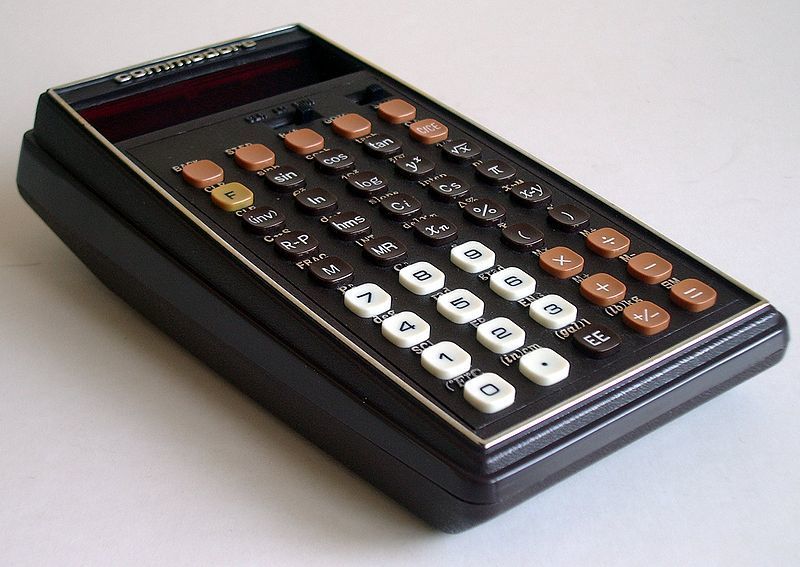 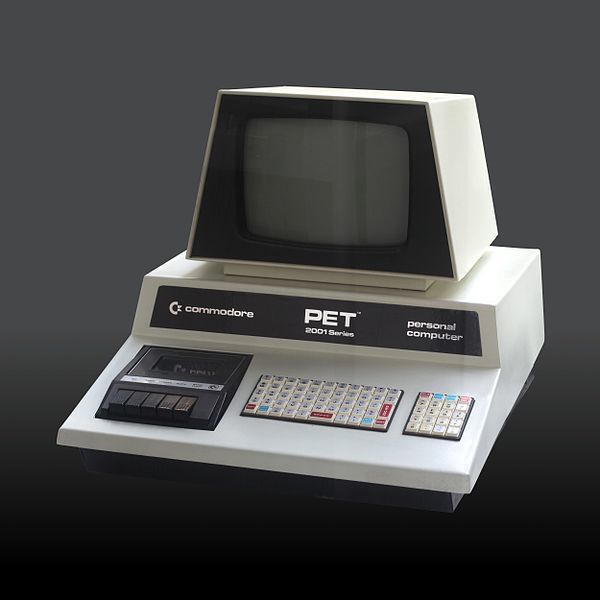 The PET and VIC-20 had already been successful for Commodore and in 1981 they started working on a new system with new chips (the VIC-II video chip and SID sound chip). CEO Jack Tramiel said that it should have 64KB of RAM - expensive at the time, but prices were coming down and Tramiel knew that it would be viable by the time the machine was ready.

The C64 debuted at CES in 1982 and started shipping eight months later. Because they could manufacture their own chips, Commodore was able to sell the C64 for much less than other systems, and they sold it in regular stores rather than just in computer or electronics stores. Commodore sold between 10 and 17 million units by 1994.

Due to its popularity, software developers targeted the C64 and wrote tens of thousands of titles for the system. Games were especially popular - the VIC-II and SID chips were far more capable than the video and sound in most other computers and made it a great platform for games.

By the early 1990s PCs were getting more affordable and more capable and the market for systems like the C64 was dying out. Commodore released the Amiga (while battling with Atari, now owned by former CEO Jack Tramiel, over rights to produce such a computer) but it wasn't enough to save them from the PC. Commodore declared bankruptcy in 1994.

The C64 lives on with a huge enthusiast following. People are still writing new software, building new add-ons, and even building modern versions of the 64 with HDMI and Ethernet.

It's also well-supported with emulators, so let's install one and check it out!