In code, you’ll often see number values written out something like this: 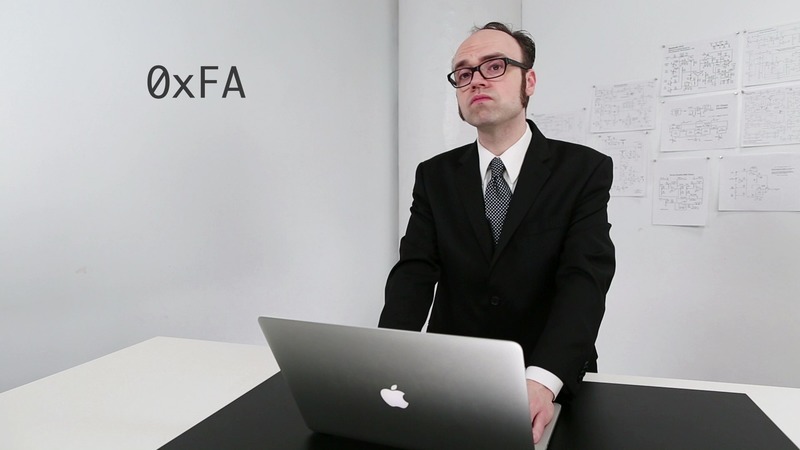 or maybe even this … 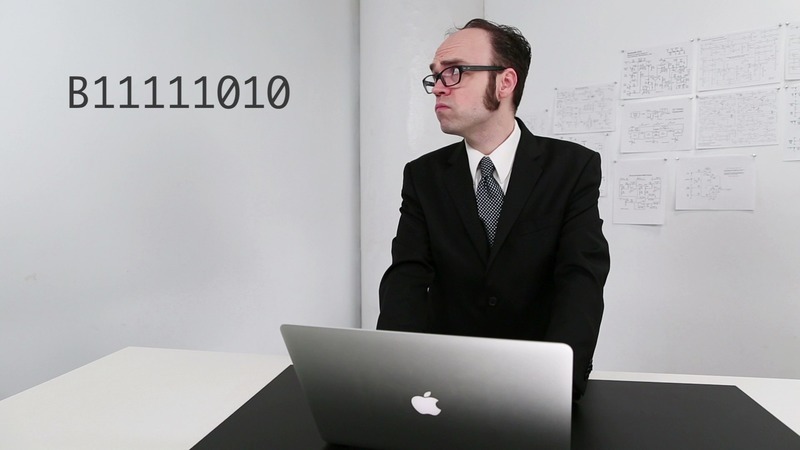 In both cases, they’re describing the number we commonly refer to as two hundred and fifty.

Well, the answer lies deep within the nature of digital electronics.

But first, it helps to get an objective idea of how the system we already know works. 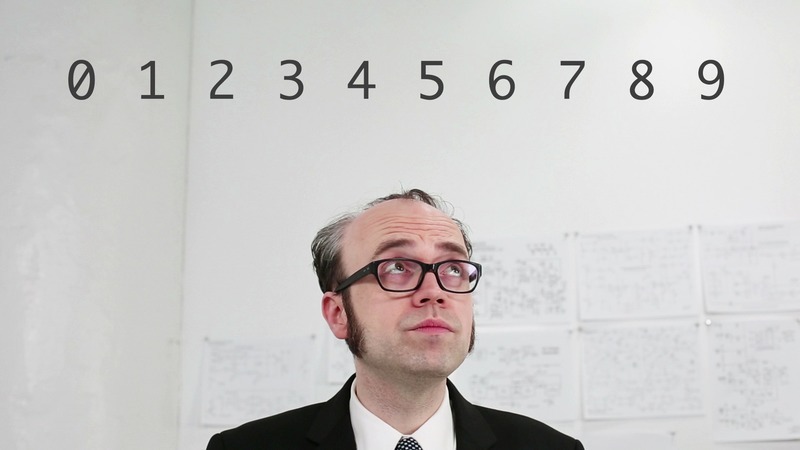 Decimal is a base-10 numeral system.

A single Decimal digit can represent a maximum value of nine, one more than that 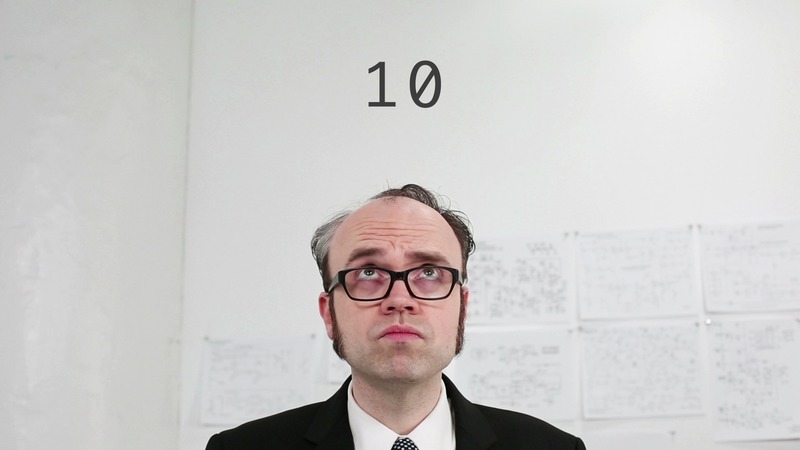 Decimal is a fine system, quite popular in fact.

Why - there it is on the top of my computer keyboard. 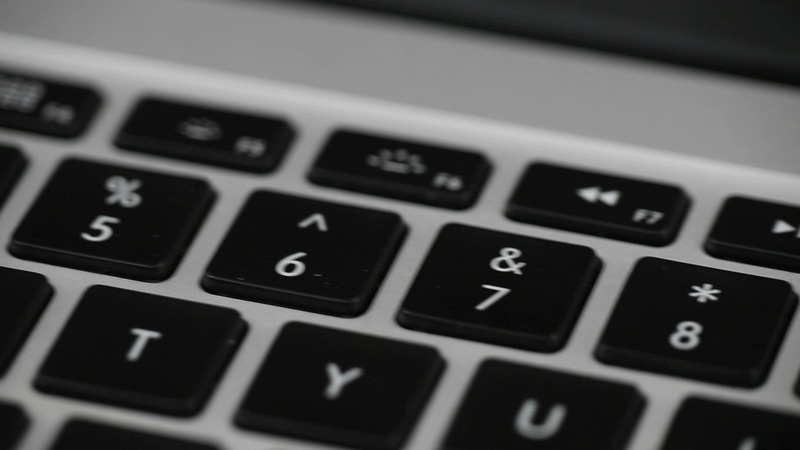 But - the computer itself doesn’t “think” in Decimal.

It stores values as electrical charges that can be measured as either Low or High, Off or On …  zero or one. 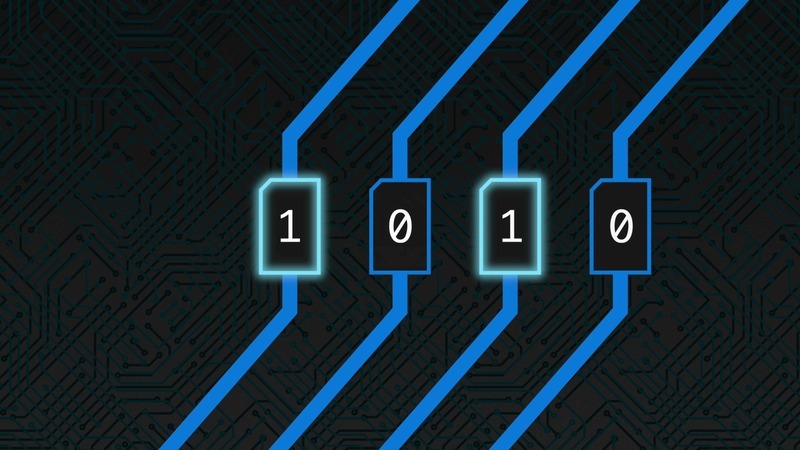 This system is known as “Binary”,

and in binary, each digit is known as a bit. 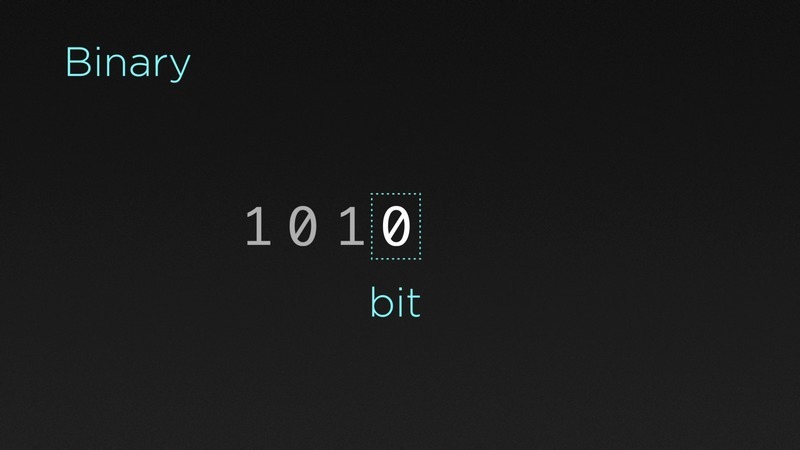 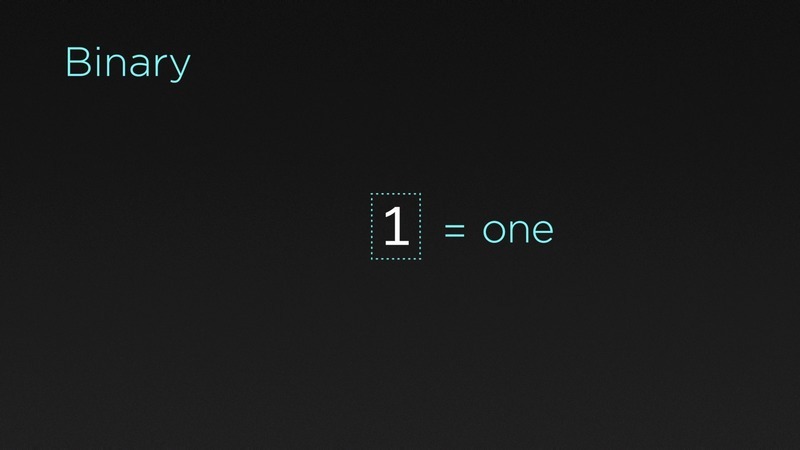 A bit can hold a maximum value of 1, in order to represent more than 1 we need to add another bit. 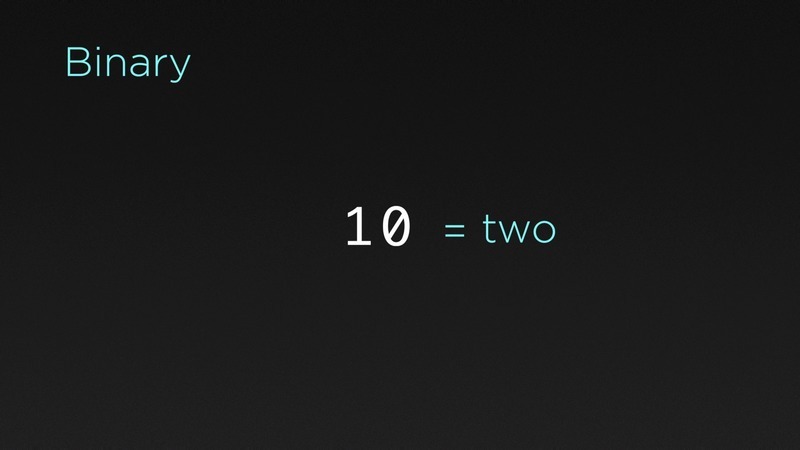 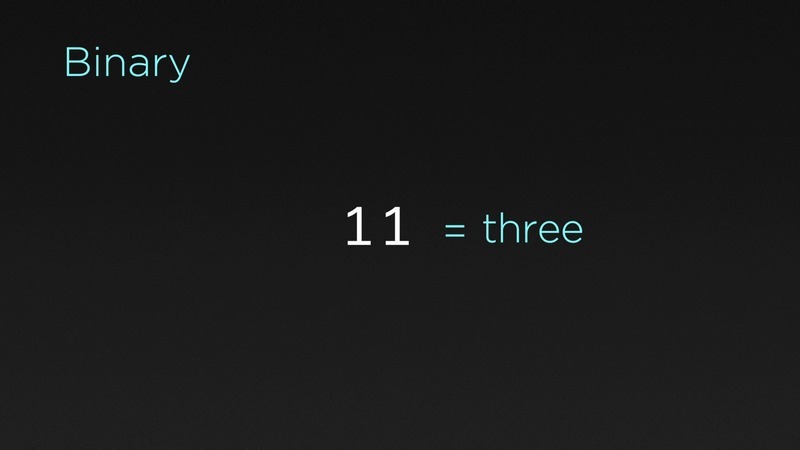 As we keep counting up to ten, you’ll notice that binary uses up a lot more space compared to good old decimal notation. 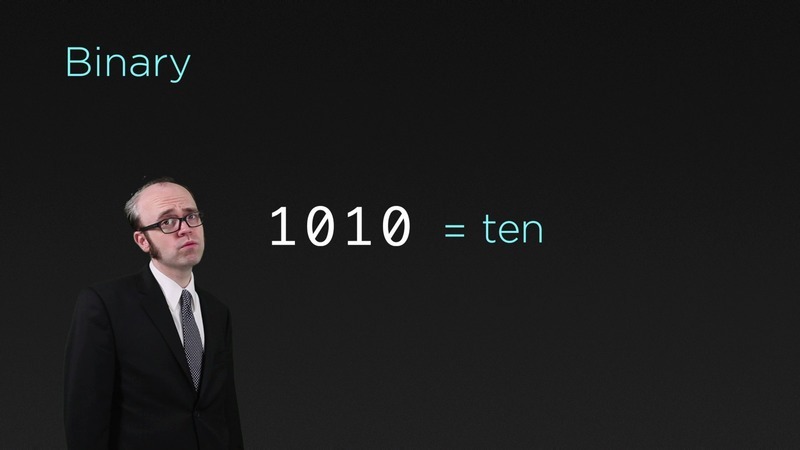 And that’s just a 4-bit value, most computers nowadays work with binary values of 32-bit length …

At this point, even if we displayed these values in decimal notation, they’re just ridiculously long and unwieldy. 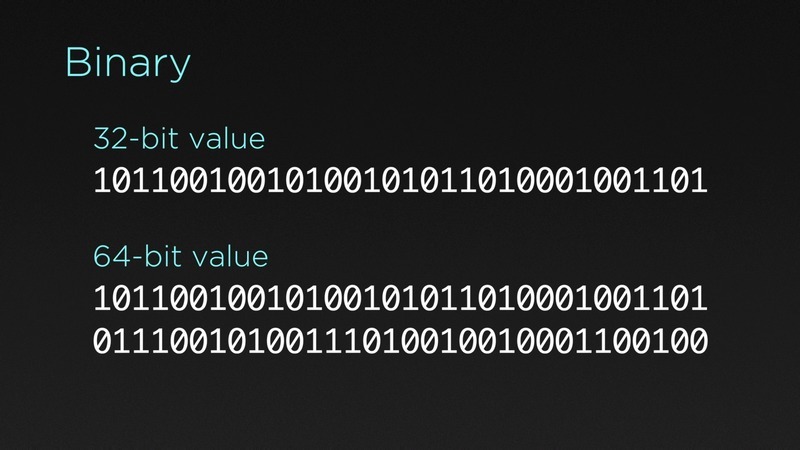 So when writing code, it’s helpful to have a more convenient way to represent them.

And that’s where “Hexadecimal” notation comes in handy. 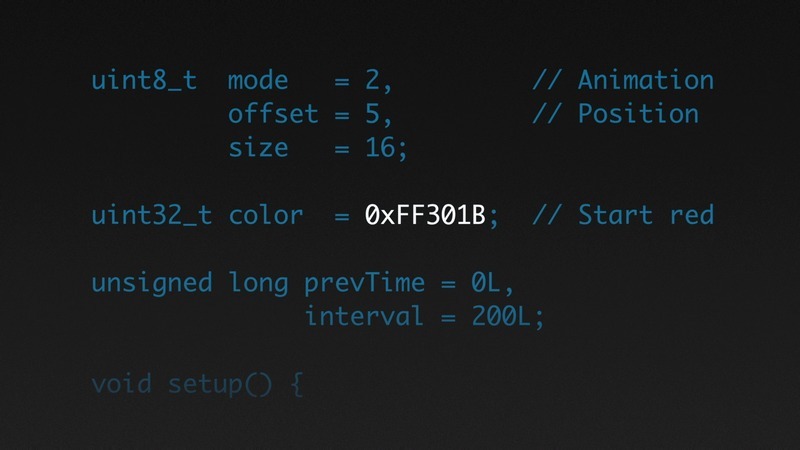 Hexadecimal, or simply “hex” as it’s known to friends, uses 16 characters to represent a number value.

But It also uses letters, to represent values 10 through 15 - like so … 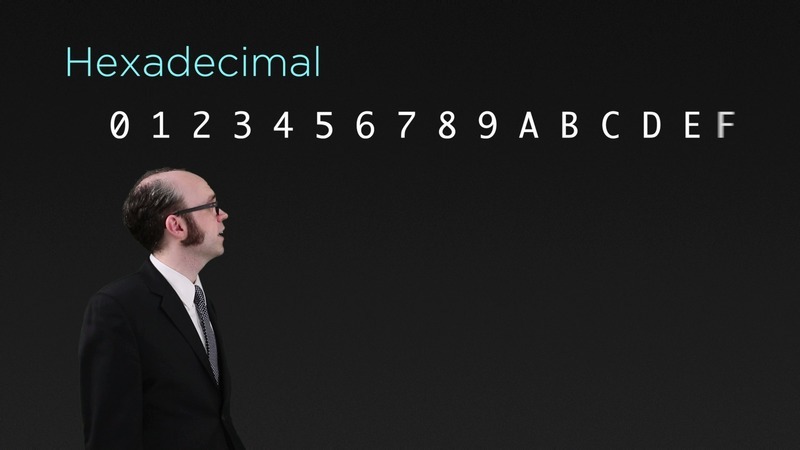 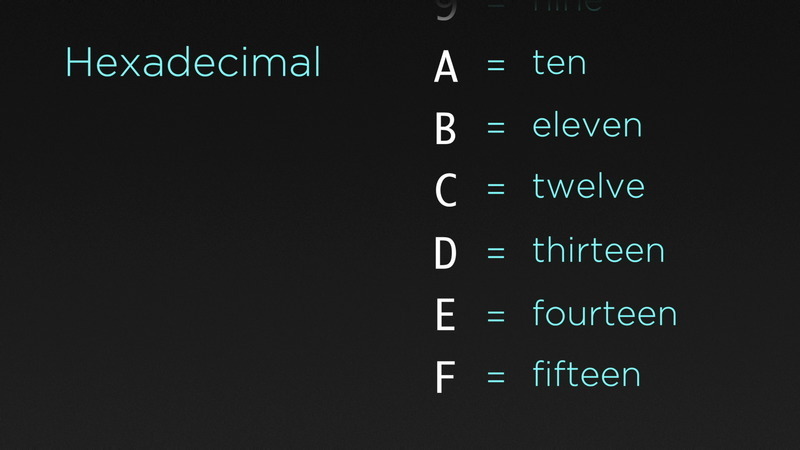 Because of those extra characters, hexadecimal notation takes up less space in text

Making it easier for us humans to type out or even simply remember a specific value. 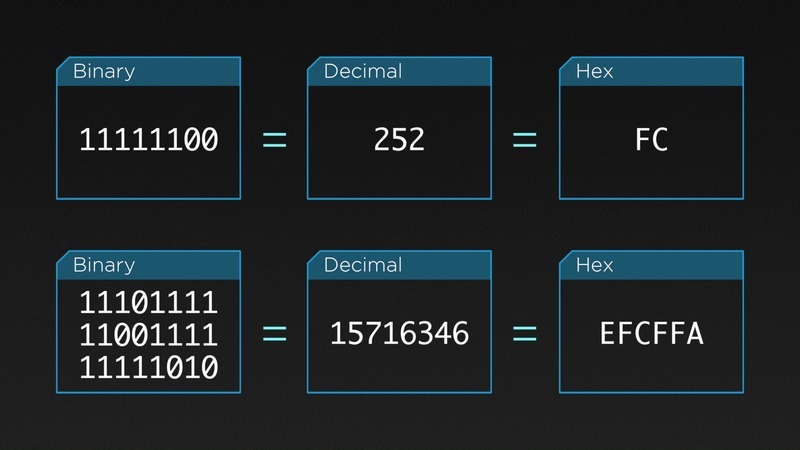 Oh but wait - that’s not all.  Hex also syncs up nicely with the way we group Binary bits.

In Binary - a group of four bits is called a “nybble”

and a nybble can conveniently be represented by a single character in hexadecimal. 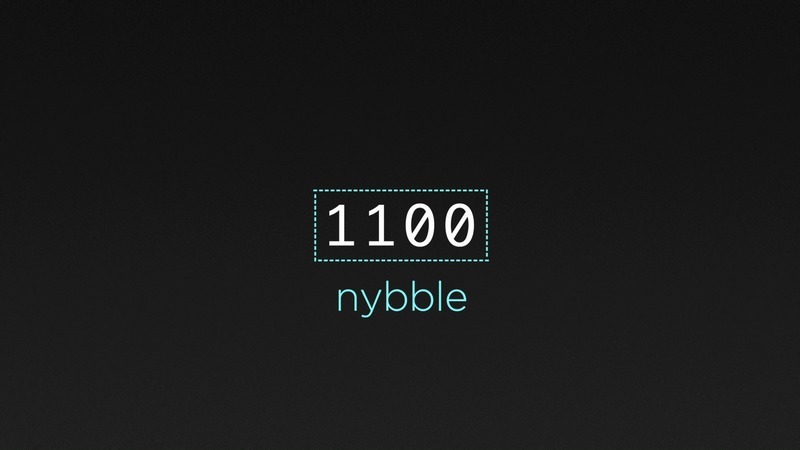 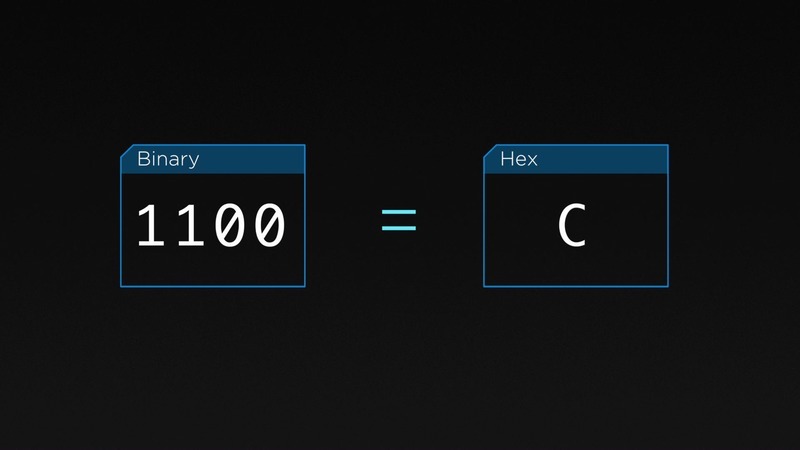 And 8 bits in Binary, which is called a byte, can be represented using only 2 hex characters. 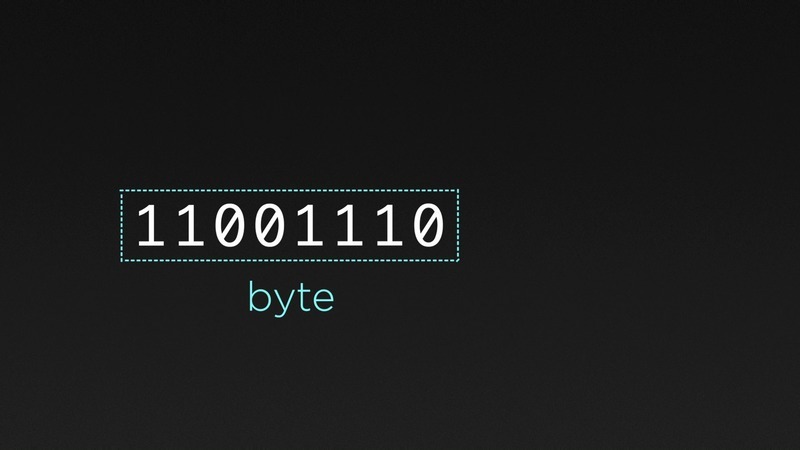 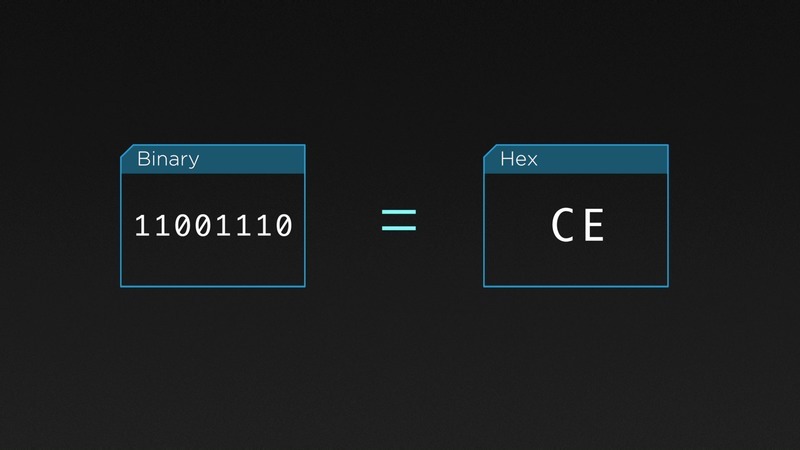 In order to clearly specify when we’re using hexadecimal in code, we add a “0x” at the beginning of the value. 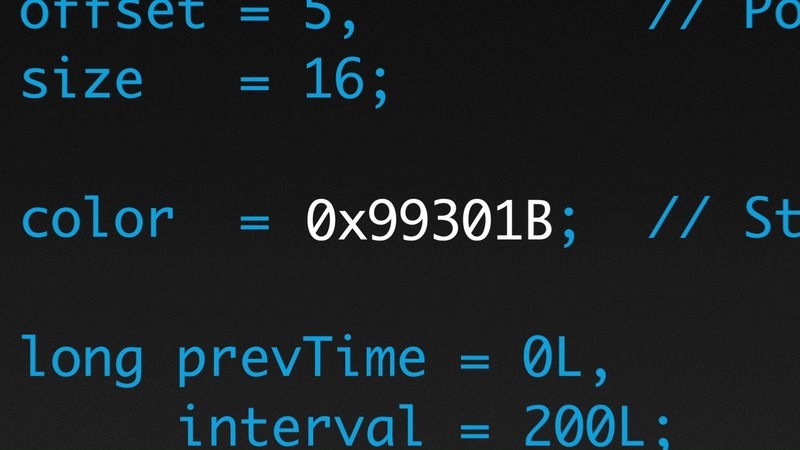 But in the end - no matter what system we use to represent a value in code, it’ll always be converted to binary & use the same amount of space within digital memory.

So regardless of what we see on the screen, underneath it all - its bits all the way down. 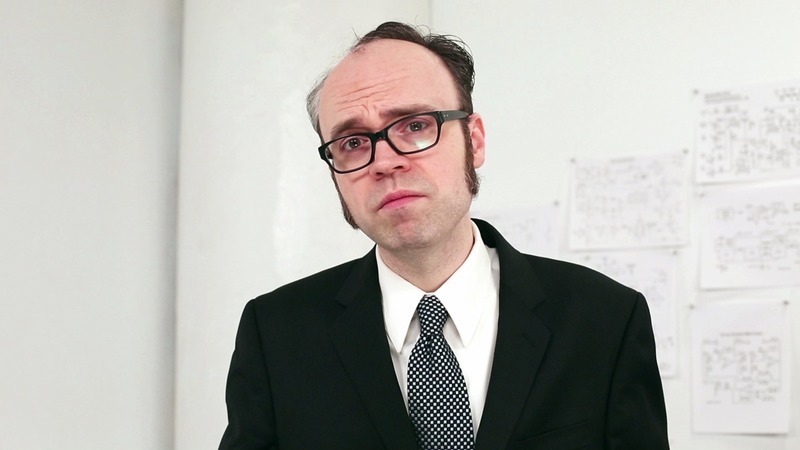 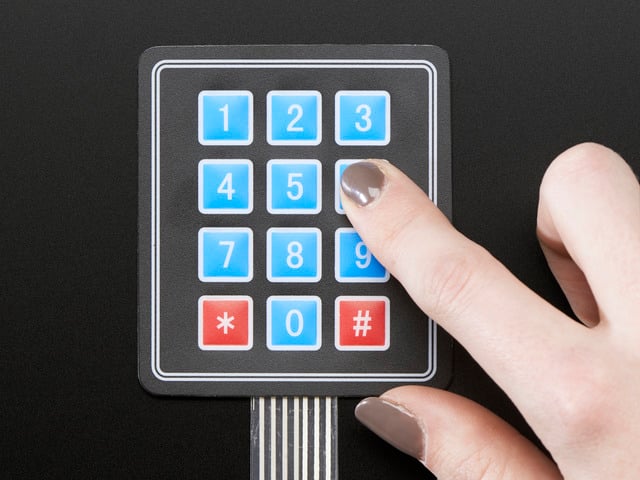 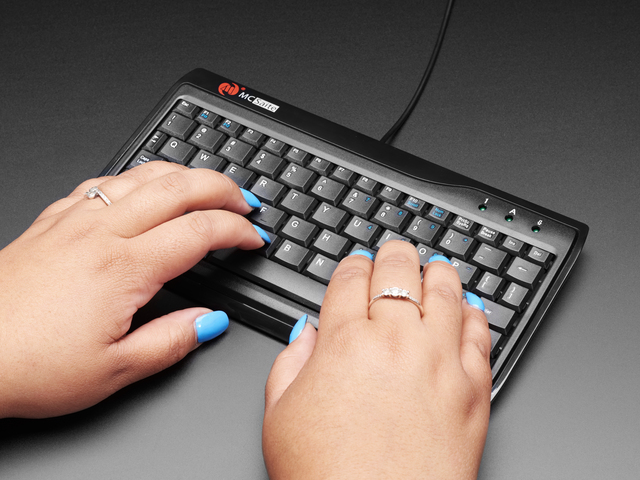