Skip to main content
Cloud Cam: Internet-Connected Security Camera Enclosure
This tutorial may be outdated. It is no longer recommended for beginners, and may need modifications to code or hardware that is not indicated in the tutorial. 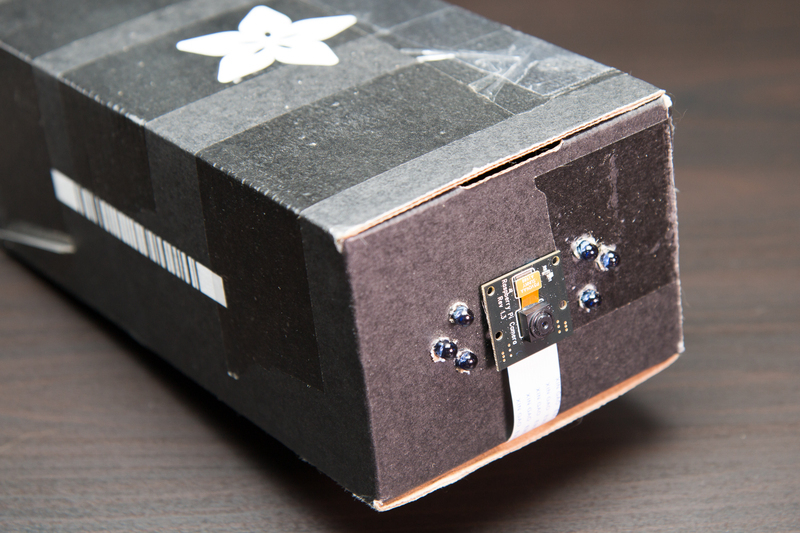 The simplest option for enclosing the project is a small cardboard box.  Cut a hole for the camera or tape it to the exterior of the box and feed the cable inside to the Raspberry Pi.  If you're using infrared LEDs poke holes in the box and push the LEDs through them.  It might not be the prettiest enclosure but it will hold the Pi and camera. 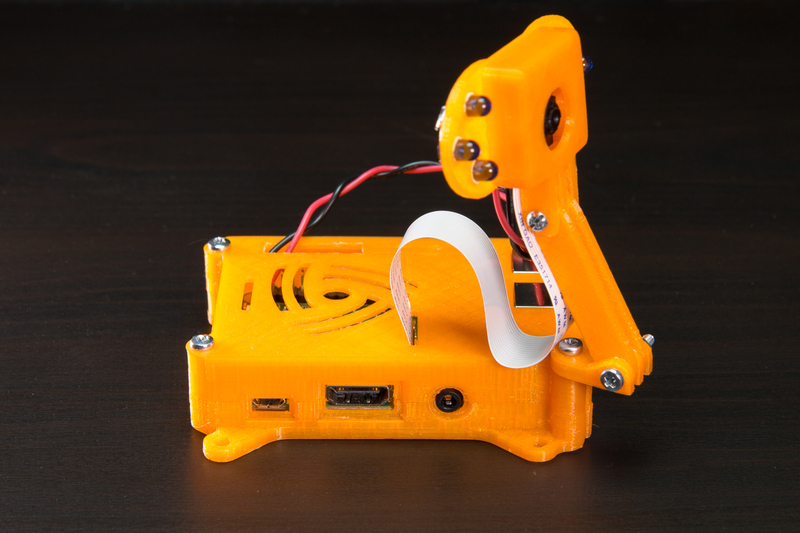 You can build a great 3D printed enclosure with an adjustable camera holder by combining parts from a few excellent projects on Thingiverse.  You'll want to print the following parts: 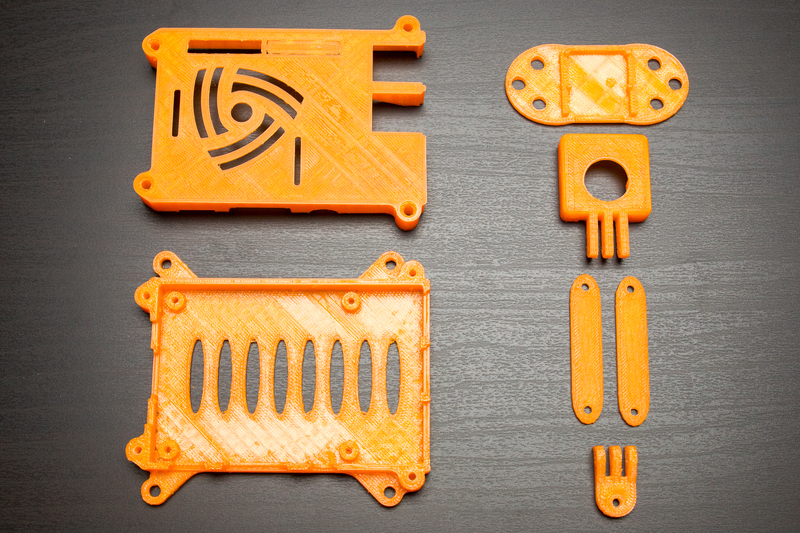 You'll need a few screws to assemble the parts too:

Check the project pages above for more details on printing and assembling the parts.  The parts printed without issue for me on a Printrbot Simple Metal 3D printer using PLA filament.  Some filing was necessary to adjust the tolerances and make the camera case parts snap together.

You'll need to solder the LEDs into two parallel sets of three LEDs that are in series like the diagram below: 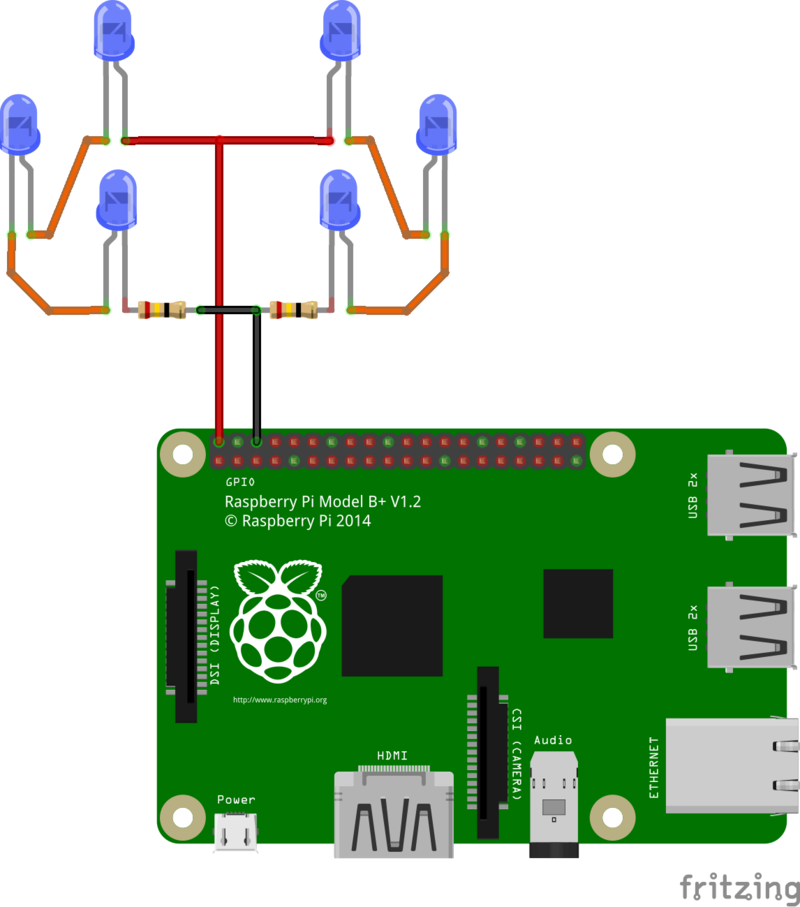 For each set of LEDs a 24 ohm 1/4 watt resistor will limit the current to around 50mA each (for a total of 100mA, roughly the limit for how much current you want to pull from a Raspberry Pi 5V power line).  You can substitute a larger value resistor but the LEDs will be dimmer.  Don't leave out or use smaller value resistors or else you might damage your Pi!

Be extra careful to make sure you wire the LEDs with the correct polarity so they light as expected.  The longer leg of each LED is the anode and is represented by the leg with a crooked/slanted section in the diagram.  The shorter leg is the cathode.  Make sure to connect the anodes and cathodes of LEDs exactly as shown!

The easiest way to solder the LEDs and resistors is with point-to-point connections.  You probably don't need any wires and can just tie the LED legs to each other and solder the connections, then trim with a flush cutter.  For example see the wiring below: 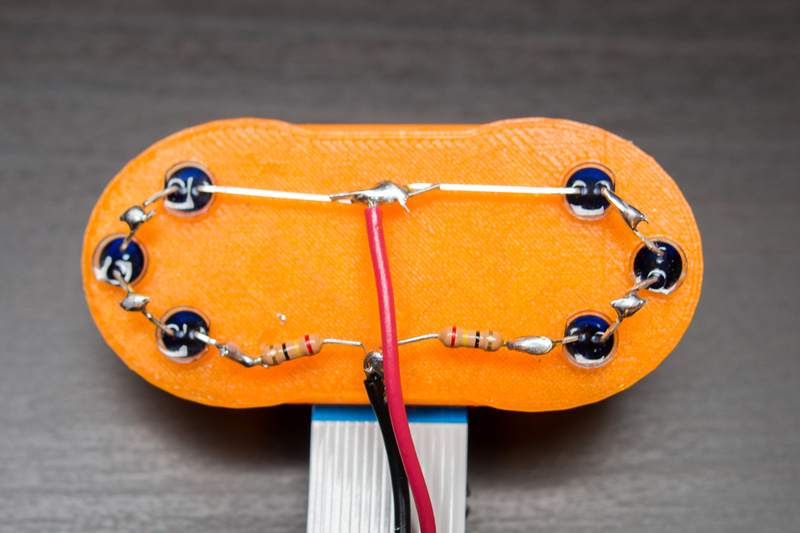 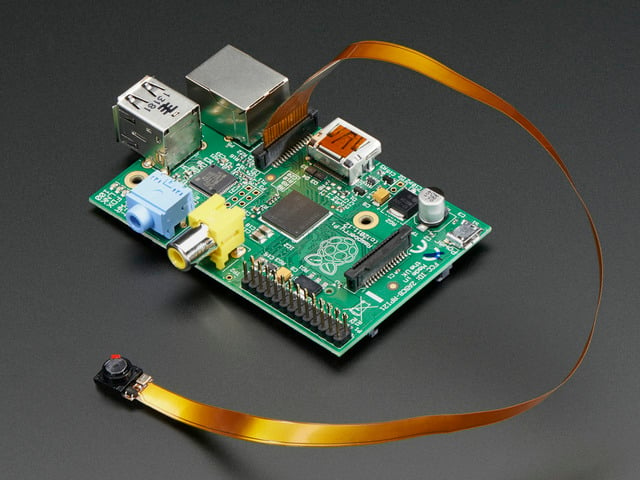 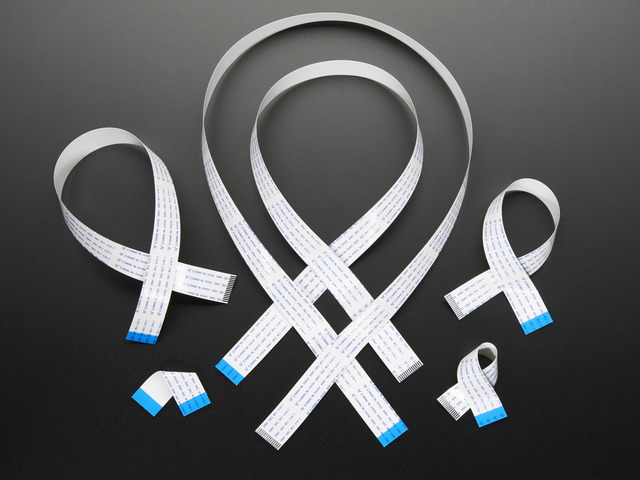 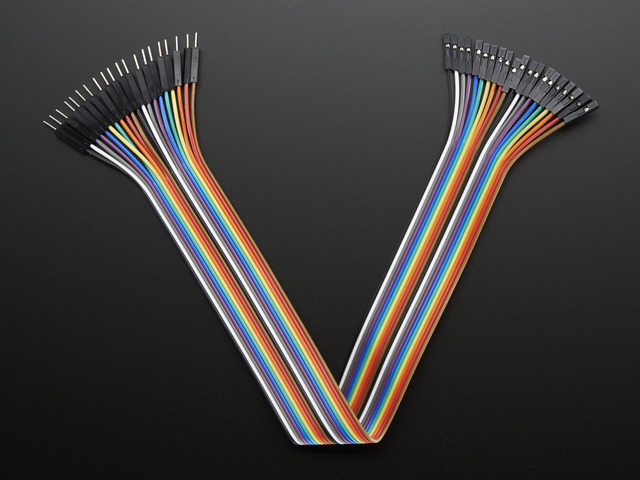 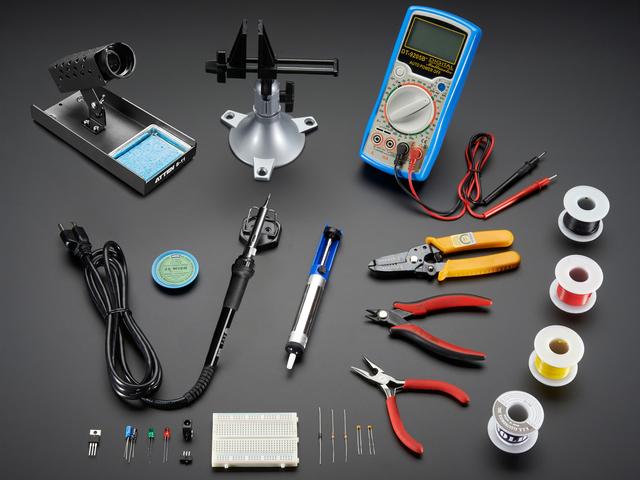 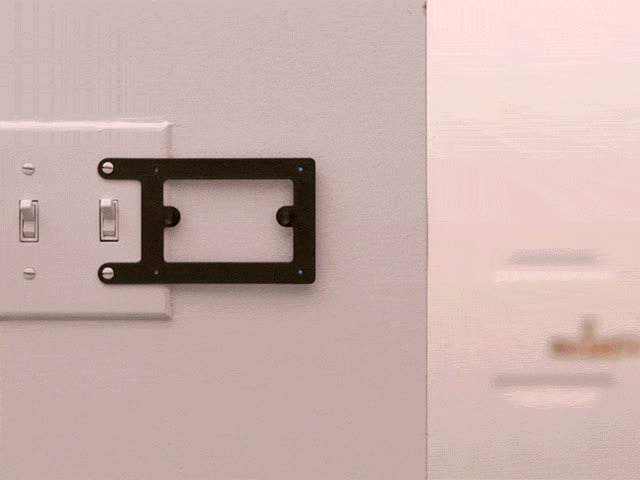 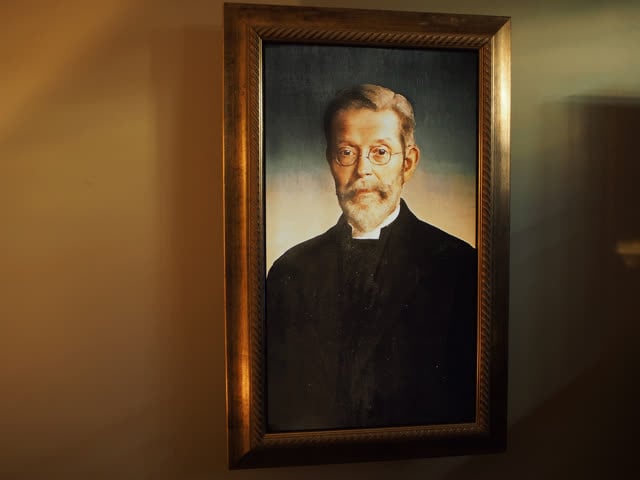 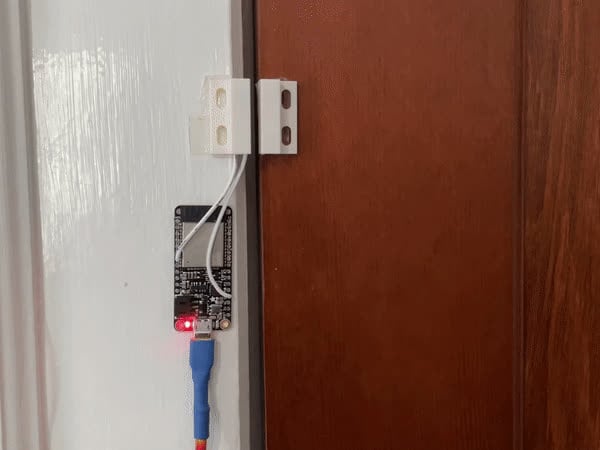 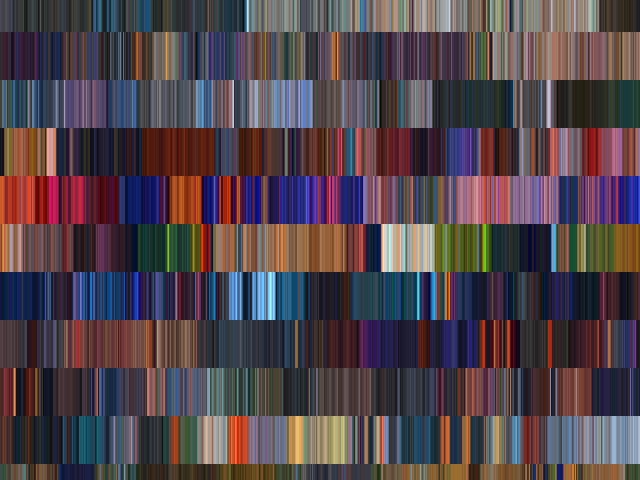