This guide describes using CircuitPython -libraries- on small Linux computers, running under regular Python. It is not about running the CircuitPython firmware itself on those boards.

CircuitPython is a variant of MicroPython, a very small version of Python that can fit on a microcontroller. Python is the fastest-growing programming language. It's taught in schools, used in coding bootcamps, popular with scientists and of course programmers at companies use it a lot!

CircuitPython adds the Circuit part to the Python part. It lets you program in Python and talk to Circuitry like sensors, motors, and LEDs!

CircuitPython runs on microcontroller boards, such as our Feather, Metro, QT Py, and ItsyBitsy boards, using a variety of chips, such as the MicroChip SAMD21 SAMD51, the Raspberry Pi RP2040, the Nordic nRF52840, and the Espressif ESP32-S2 and ESP32-S3.

All of these chips have something in common - they are microcontrollers with hardware peripherals like SPI, I2C, ADCs etc. We squeeze Python into 'em and can then make the project portable.

By adding a software layer, you can use CircuitPython hardware control capabilities with "regular Python", as found on your desktop or single-board Linux computer/ There are tons of projects, libraries and example code for CircuitPython on microcontrollers, and thanks to the flexibility and power of Python its' pretty easy to get that code working on micro-computers like the Raspberry Pi or other single-board Linux computers with GPIO pins available.

You'll use a special library called adafruit_blinka (named after Blinka, the CircuitPython mascot) that provides a layer that translates the CircuitPython hardware API to whatever library the Linux board provides. For example, on Raspberry Pi we use the python RPi.GPIO library. For any I2C interfacing we'll use ioctl messages to the /dev/i2c device. For SPI we'll use the spidev python library, etc. These details don't matter so much because they all happen underneath the adafruit_blinka layer.

The upshot is that most code we write for CircuitPython will be instantly and easily runnable on Linux computers like Raspberry Pi.

In particular, you'll be able to use all of our device drivers - the sensors, led controllers, motor drivers, HATs, bonnets, etc. And nearly all of these use I2C or SPI!

The rest of this guide describes how to install and set up Blinka, and then how to use it to run CircuitPython code to control hardware. 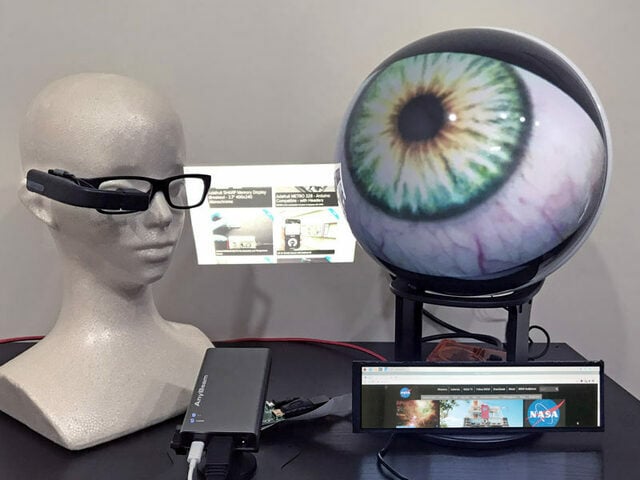