Once you have installed Python 3 and pip3, you are ready to install the Blinka bleio library and the base CircuitPython BLE library. In your shell, enter this command to install both:

The --upgrade will ensure that you get the latest versions, even if either library was previously installed. The adafruit-blinka-bleio library depends on a number of other libraries, which will be installed automatically, and upgraded if necessary.

Raspberry Pi 3B+ and 4B Firmware Fix

Raspberry Pi 3B+ and 4B boards use different hardware for BLE and WiFi than Raspberry Pi 3B and Pi Zero W boards. There was a bug in the firmware for the 3B+ and 4B boards, in the bluez-firmware package. bluez-firmware-1.2-4+rpt2 worked, but versions  rpt3, rpt4, rpt5, and rpt6 did not. Make sure your version is at least rpt8, as rpt8 includes a security fix not present in rpt7.

If you need to upgrade bluez-firmware, do: 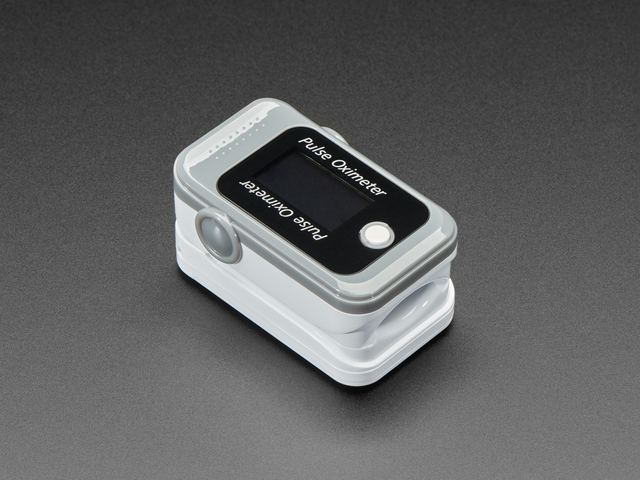 Finger Pulse Oximeter with Bluetooth LE
Out of Stock 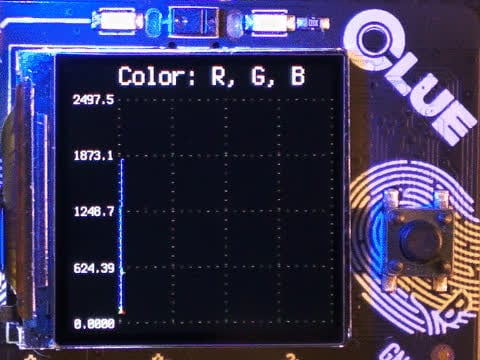 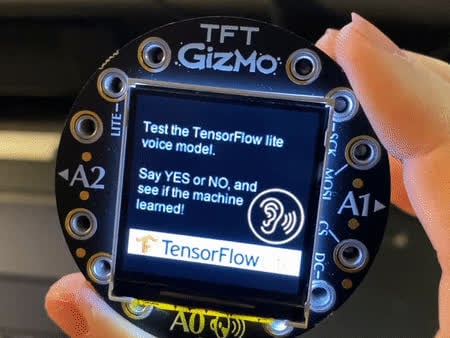 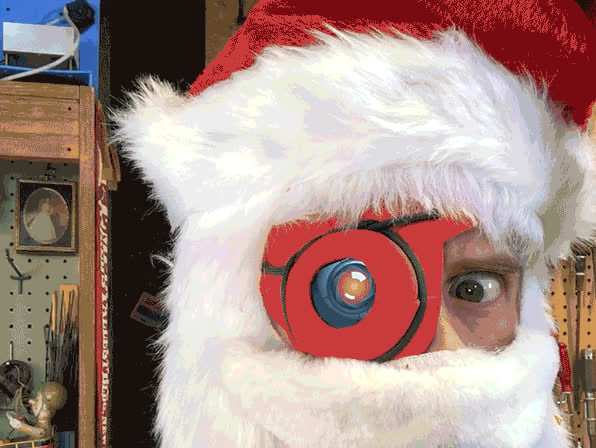