This is the 'brains' of the Circuit Playground. The thing that you program when you program! It's what runs the code, the CPU (Central Processing Unit). Kinda like the processor that runs in your computer but much much much simpler and smaller. 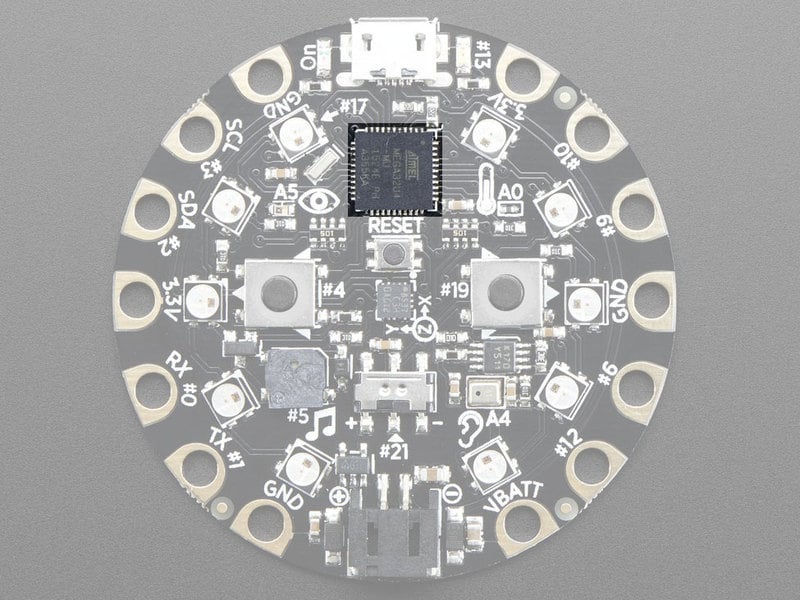 The chip has very thin little legs that go around it, you can see the little silver dots that connect each leg of the microcontroller to the circuit board. Those dots both mechanically and electrically connect the CPU - so it can send data to and from your computer and those sensors and lights.

Each one of those mini legs are called pins because older microcontrollers used to look like this: 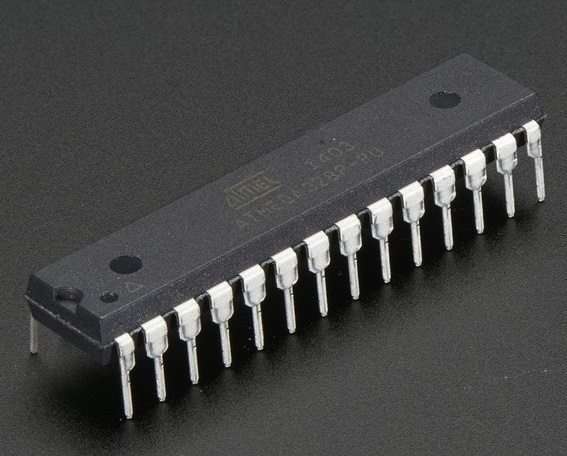 Where each of the legs really do look like sharp pins. Those older microcontrollers are really big, though. And so over time the 'controllers got hit with a shrink ray until they looked like this: 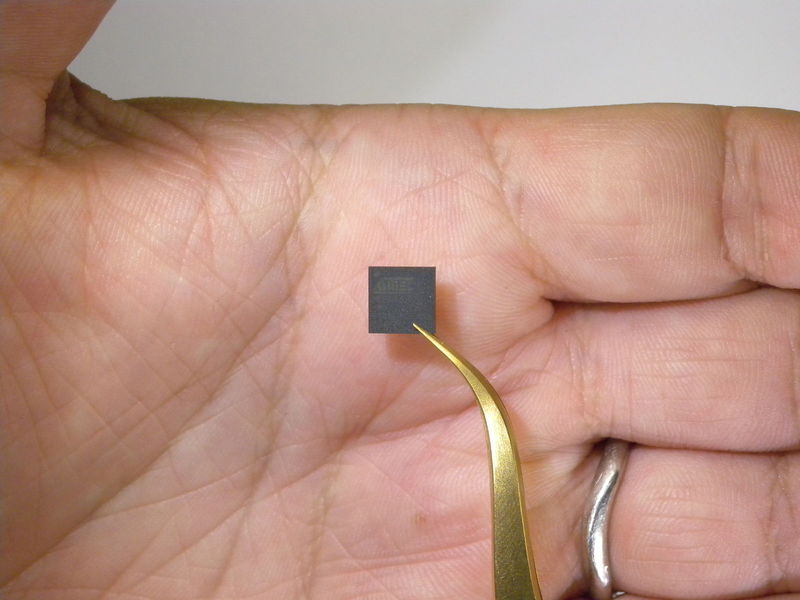 Yep that little square has all the circuitry of the bigger chip, but so small you have to use tweezers to pick it up!

The Circuit Playground microcontroller is called the ATmega32u4 and it has:

Compare this to, at the time of writing, a common computer chip, the Intel i5-6400 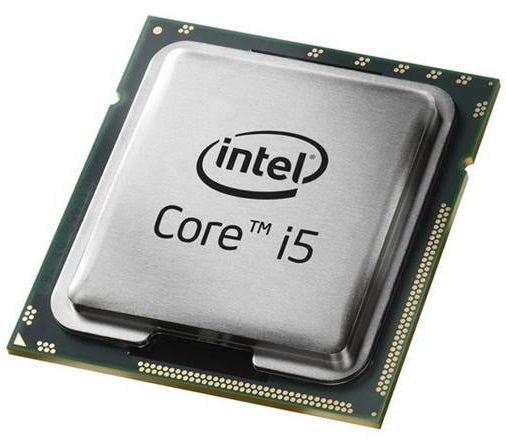 So, clearly if you want an ultra powerful computer processor that can play the latest games, an i5 is the way to go. But its expensive, and requires a ton of power, and you need to have a full motherboard to run it so it's kinda big. If you just want to do some simple tasks, a microcontroller like the '32u4 is peachy. Also, its quite handy that it has the RAM and storage inside of it - its not a lot but that means you don't need to hook up a hard drive to this chip, its very compact and complete.

And, you don't have to worry about a diskette or hard drive or cd-rom getting scratched or damaged. The storage inside of the chip lasts for a really long time. You could program your Arduino, leave it alone for decades, even hundreds of years & come back and power it up with a post-apocalyptic-cyber-battery and it would work just as new. 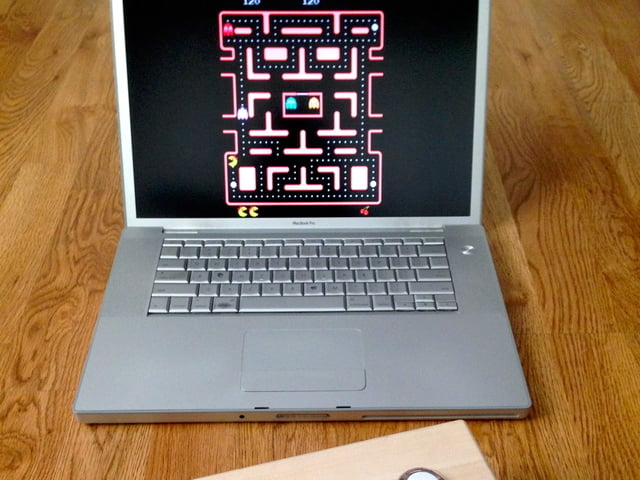 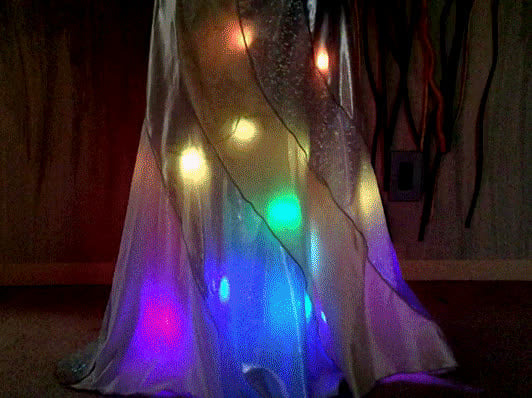 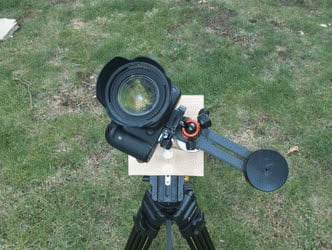