How to calculate Joules

Let's go over some of the examples Adabot and Mr. Joule use in the video.  In order to calculate Joules, we can use one of two simple equations.  The first one uses measurements of force in newtons and distance in meters …

Mr. Joule uses a force of 1 newton to lift an apple 1 meter.  Therefore …

Mr. Joule explains that if we light a 3 watt LED for 3 seconds we've used 9 joules of work:

and if we light a 60 watt incandescent bulb for one hour:

and a more efficient LED light bulb which uses 12 watts could use less work to provide just as much light:

If you know power & time, or force & distance - calculating joules is quite simple! 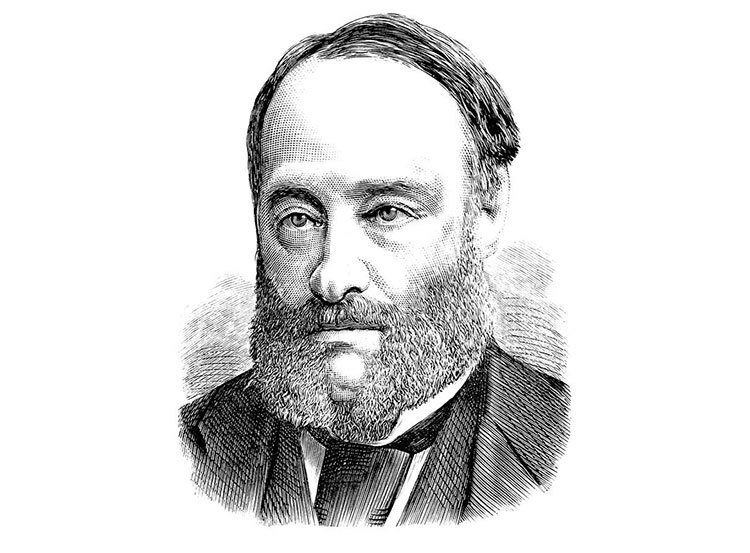 James Prescott Joule was an English physicist and brewer, born in Salford, Lancashire. Joule studied the nature of heat, and discovered its relationship to mechanical work. This led to the law of conservation of energy, which led to the development of the first law of thermodynamics. The SI derived unit of energy, the joule, is named after James Joule. He worked with Lord Kelvin to develop the absolute scale of temperature the kelvin. Joule also made observations of magnetostriction, and he found the relationship between the current through a resistor and the heat dissipated, which is now called Joule's first law.