In electrical engineering, ground or earth is the reference point in an electrical circuit from which voltages are measured, a common return path for electric current, or a direct physical connection to the earth.

For measurement purposes, the Earth serves as a (reasonably) constant potential reference against which other potentials can be measured. An electrical ground system should have an appropriate current-carrying capability to serve as an adequate zero-voltage reference level. In electronic circuit theory, a "ground" is usually idealized as an infinite source or sink for charge, which can absorb an unlimited amount of current without changing its potential. Where a real ground connection has a significant resistance, the approximation of zero potential is no longer valid. Stray voltages or earth potential rise effects will occur, which may create noise in signals or if large enough will produce an electric shock hazard.

What about circuits that run on batteries? 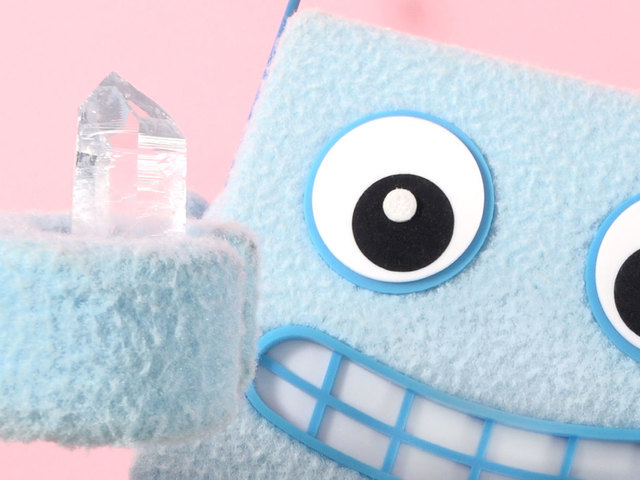 Learn about Quartz with Adabot!
By Collin Cunningham

Circuit Playground: Q is for Quartz

Circuit Playground: L is for LED 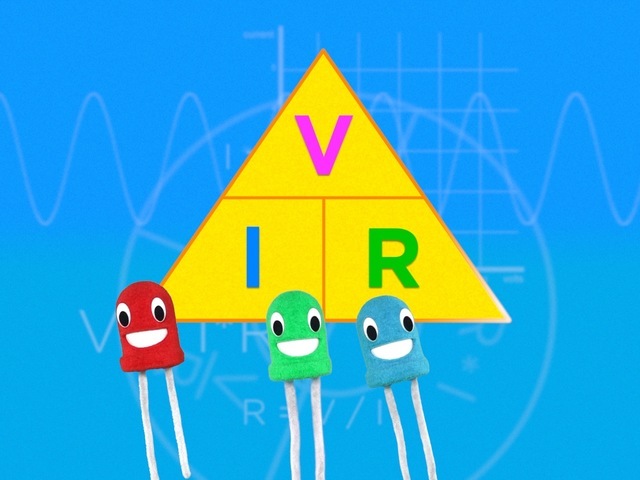 Sing a long and learn about Ohm's Law!
By Collin Cunningham

Circuit Playground - O is for Ohm