"D is for Diode" - Circuit Playground Episode 4! Learn all about electronics and how diodes work with W0z and ADABOT! 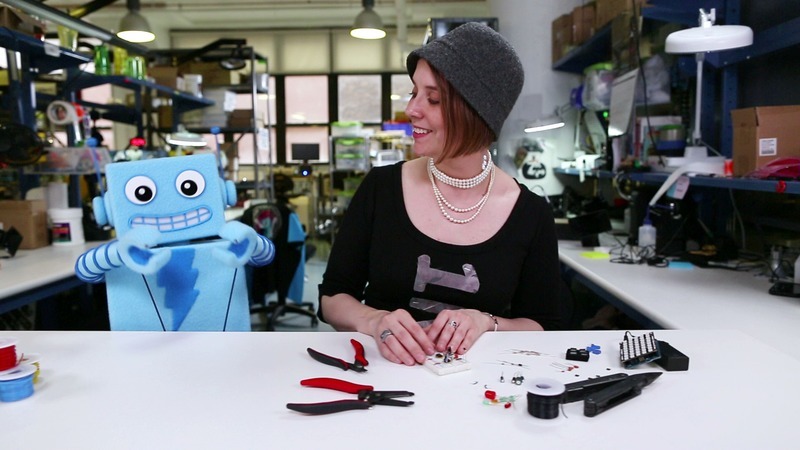 W: Oh hi Adabot - I was just adding some power protection to this circuit

A: Interesting - why does the circuit need to be protected?

W: Well a circuit needs to be protected for a couple of reasons.  One example is if I was to connect a battery to this incorrectly then electrical current might flow in the wrong direction and damage some of the components.

A: Oh - how do you make sure that doesn’t happen? 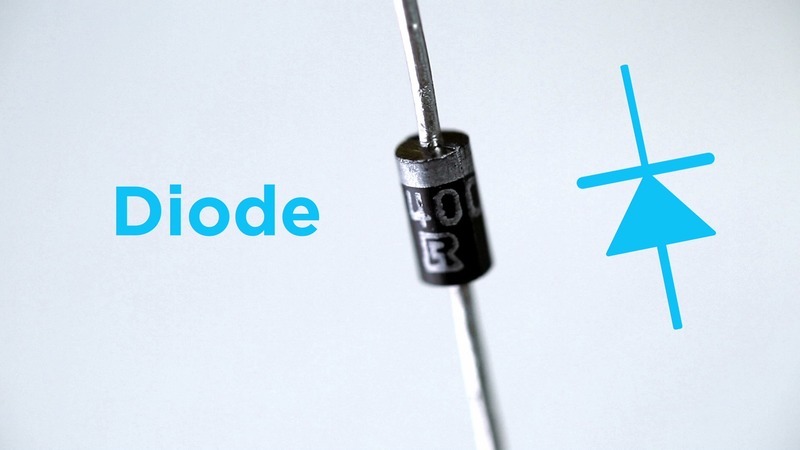 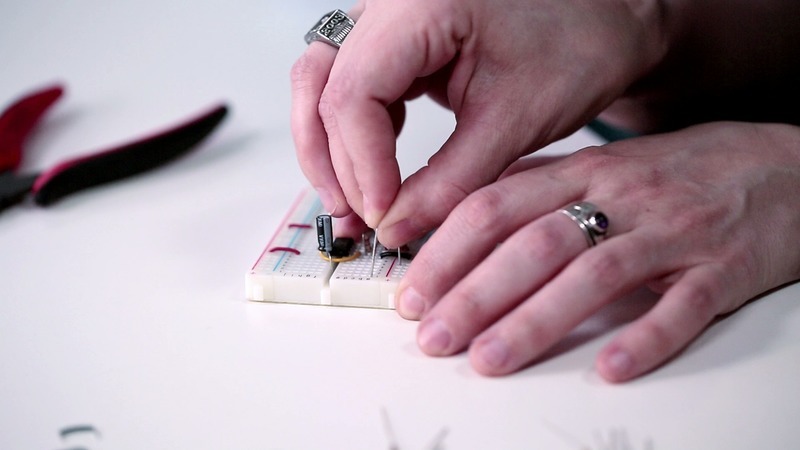 W: By placing a diode at the circuit’s power input we ensure that current will only flow in one direction - the correct direction that we’ve designed the circuit to work with.

A: So - a diode is like a one way street for electrons? 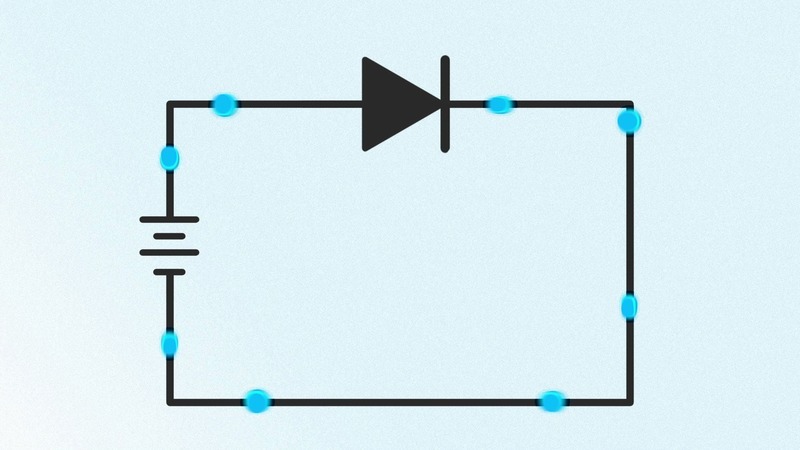 W: Exactly - the electrons can only flow through the diode in one direction and they have a really hard time going back the other way. 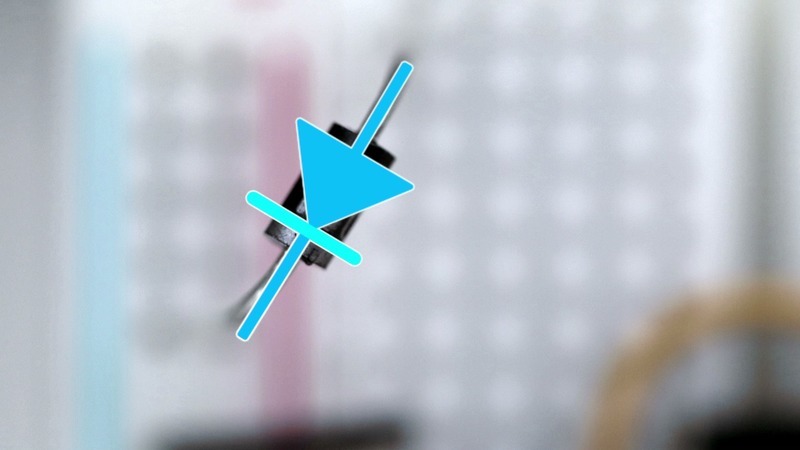 W: The stripe indicates which end of the diode acts like a wall to block the electrons. 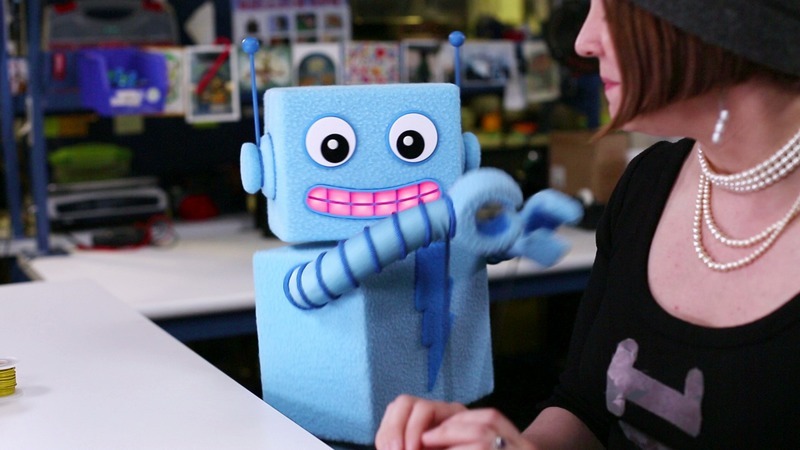 A: Diode!  Protector of circuits! 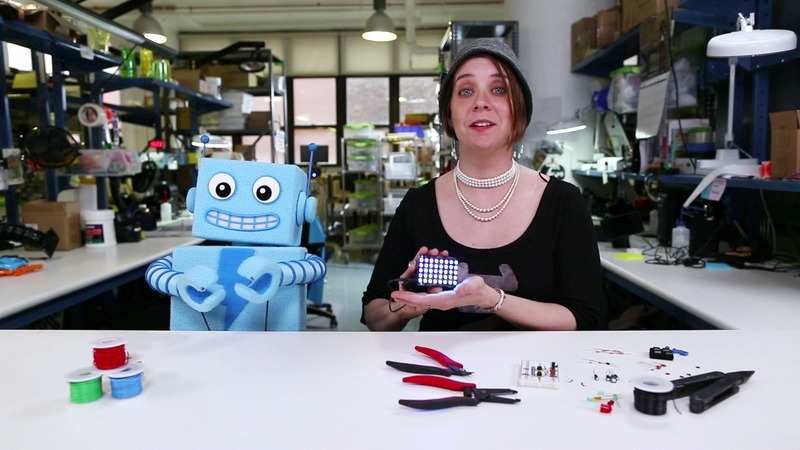 W: Some diodes emit light when we pass current through them.  We like to call these “light emitting diodes” or L-E-Ds for short.  Maybe you’ve heard of them? 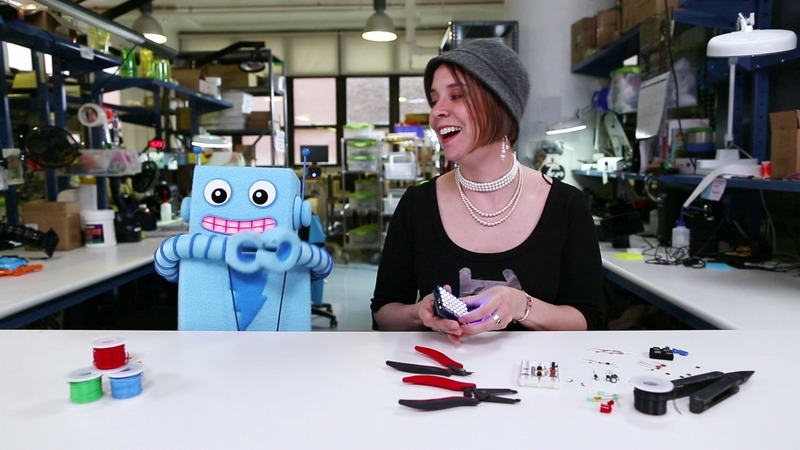 W: Well, looks like this circuit’s all done - how about we go test it out? 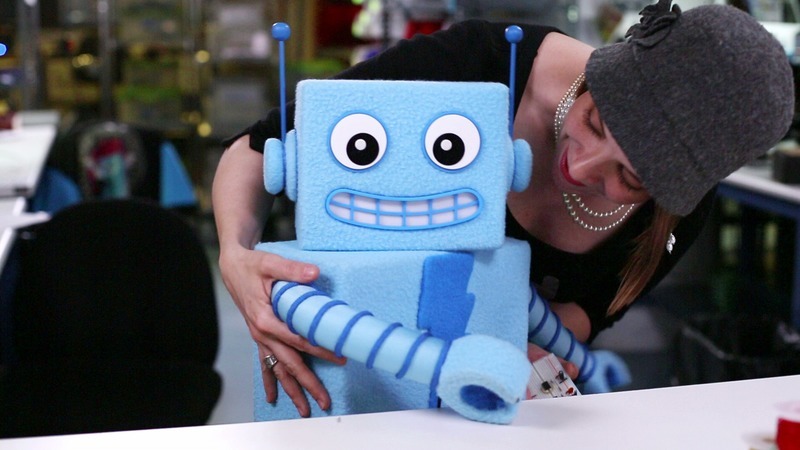 W: Adabot - are you coming?

A: Sorry Woz - I’m an electron in a diode - I only go in one direction!

What is a diode? 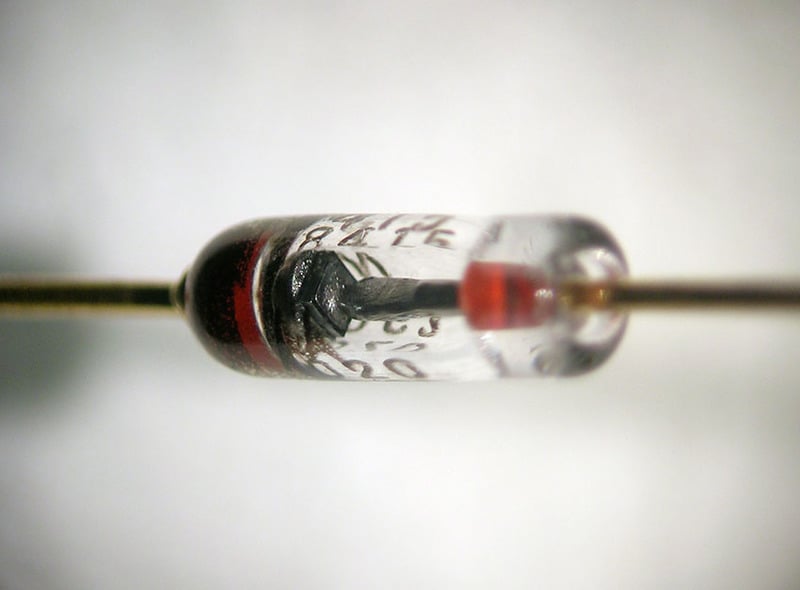 In electronics, a diode is a two-terminal electronic component with asymmetric conductance; it has low (ideally zero) resistance to current in one direction, and high (ideally infinite) resistance in the other. A semiconductor diode, the most common type today, is a crystalline piece of semiconductor material with a p–n junction connected to two electrical terminals.

What are diodes used for? 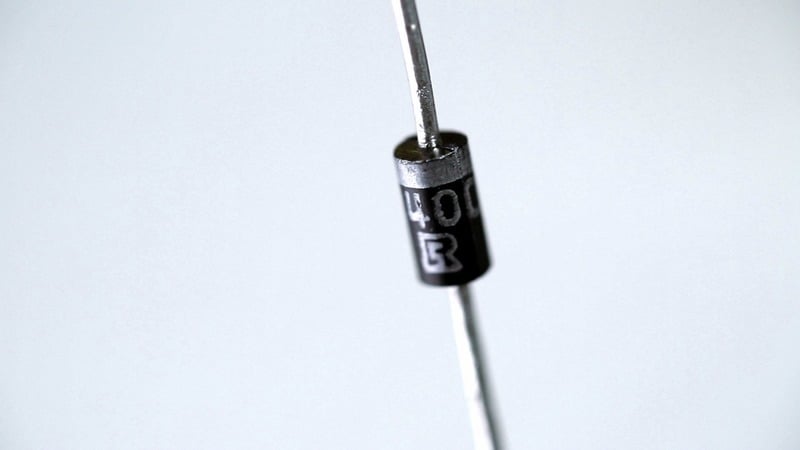 Diodes have many applications in the world of electronics.  Here's some of the most common: 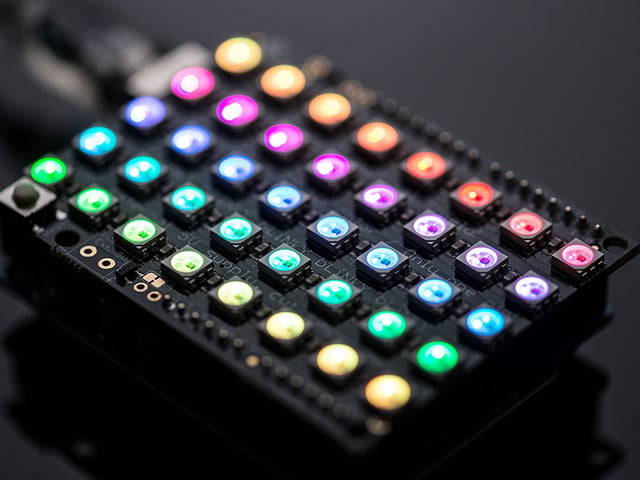 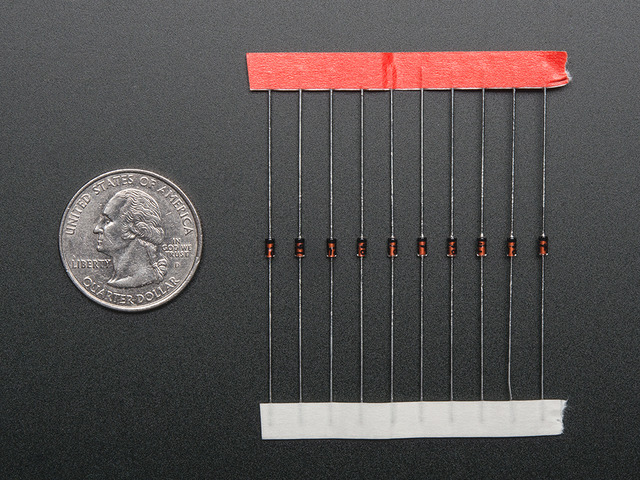 Comparison and Experimentation with Flammable Gas...