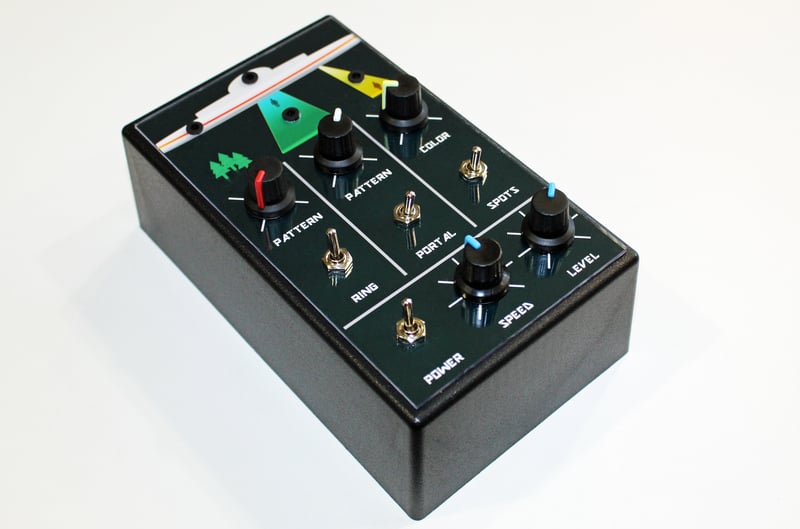 A project enclosure's front panel is akin to a software application's user interface, but for hardware -- it connects the operator with the device's switches, controls, and status lights. A nicely designed panel will inherently familiarize and explain how to use the device, ergonomically match the hands, fingers, and eyes of the operator, and will make your project look professionally made. This tutorial will share design hints and construction techniques for reliable methods to create a colorful front panel.

The first method uses the output of an ink-jet printer with graphics printed on photo paper. The graphics are layered between the enclosure and a clear sheet of polycarbonate or acrylic plastic. The second method replaces the photo paper and clear plastic sheet with a self-adhesive vinyl label (a sticker) obtained from a commercial print shop. Either technique will produce a front panel with a colorful, professional appearance.

The example for this guide is a project that evolved from a discussion with a local short film producer/screenwriter who needed a miniature UFO model for an upcoming film. The producer had already picked out the scale model, ran a few video tests against a green screen background, and had figured out what collection of Close Encounters lighting animations would be needed. The project that I was tasked to build involves a string of lights for the saucer's outer propulsion ring, an inner ring to represent the portal transporter energy beam, and a set of spotlights to select and mystify potential victims.

Each of the saucer's functions has its own patterns and color combinations, up to four per functional area. Any or all of the sections may operate simultaneously, so independent on-off controls and status indicators were needed. To adjust to the camera's specific light exposure sensitivity and shutter speed, master speed and brightness level controls were included that affect all three saucer lighting functions simultaneously.

As with any project involving power tools and sharp implements, safety is your primary concern. Review tool operational safety instructions before beginning this project. Be careful!

For this project, the drilling was fairly simple since the enclosure was soft ABS plastic and the clear layer was plastic, as well. Drill bits have a tendency to drift away from center of the hole in soft plastics unless you use a drill press. Since we'll be using a hand-held power drill for this build, we'll solve the drifting issue by drilling 1/16-inch pilot holes before drilling to the final hole size.

Small pilot holes are the best way to accurately guide larger drill bits. Be patient -- the components will fit better if the holes are drilled with precision. Take it slow and easy. Carefully center the drill bit before spinning the drill. Use light pressure at a moderate speed and let the drill bit do the work.

A step drill bit works very well with plastics, smoothly cutting a precisely round hole. The trick is knowing when to stop drilling -- when the step drill bit has reached the correct diameter. You will be able to feel it as the drill moves from one diameter to the next. If you haven't used a step drill bit before, try it out on some scrap material and get the hang of it before drilling the enclosure.
Design the Panel 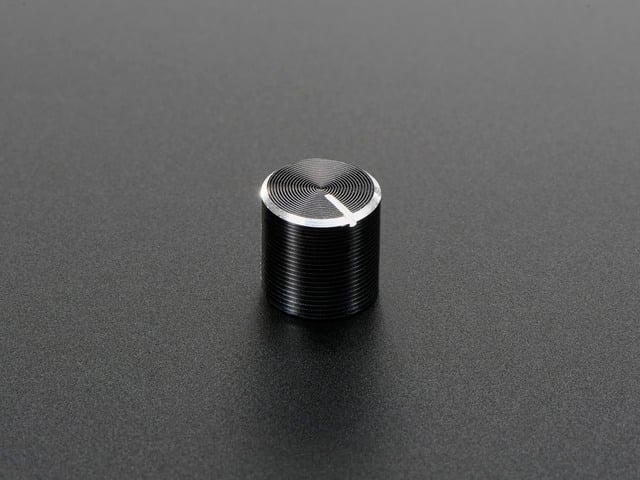 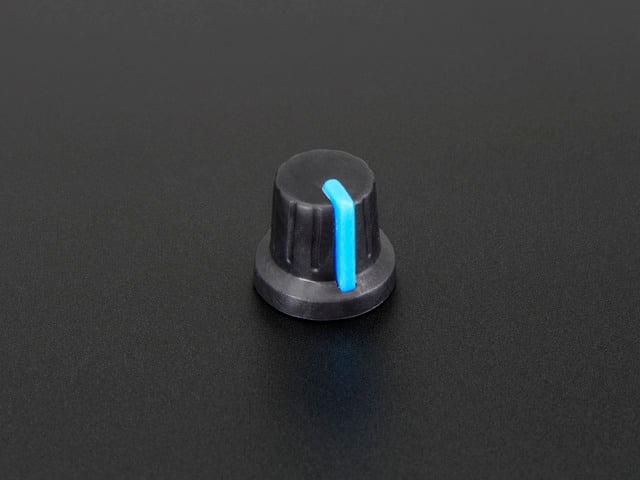 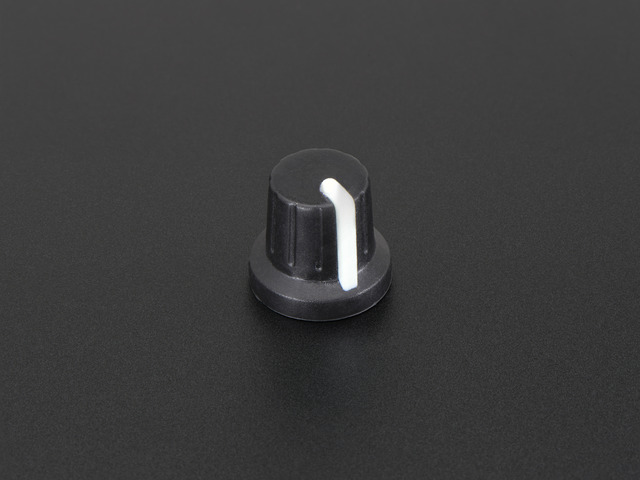 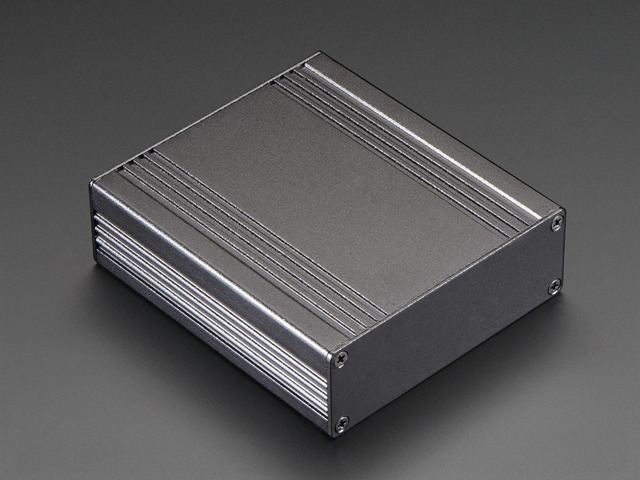 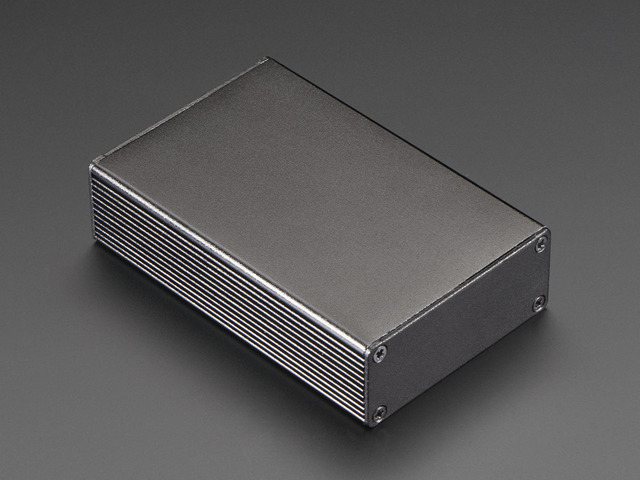 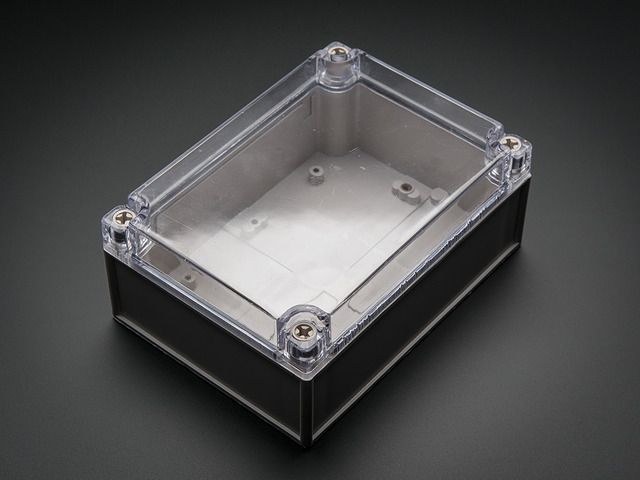 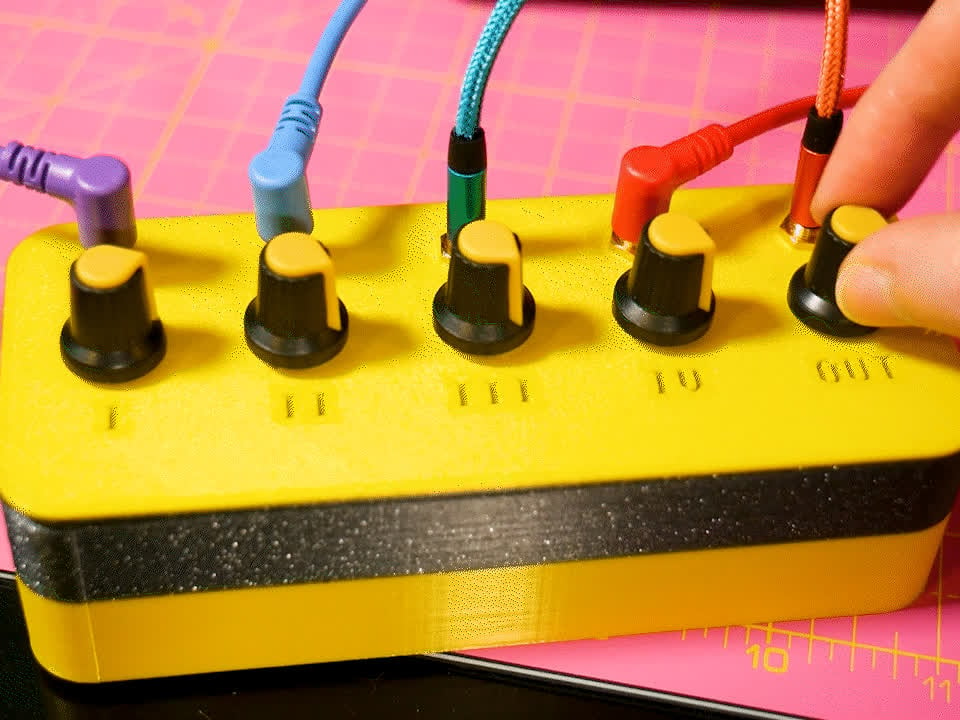 Make It Hot or Cold
By Anne Barela
7
Beginner
×