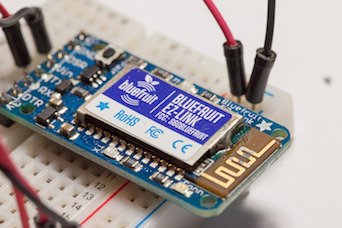 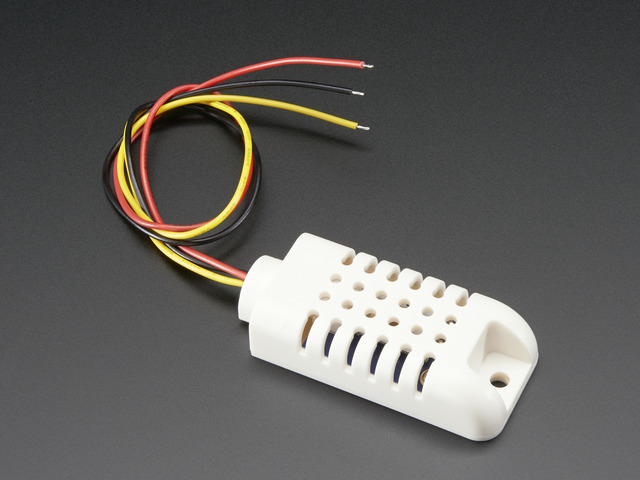 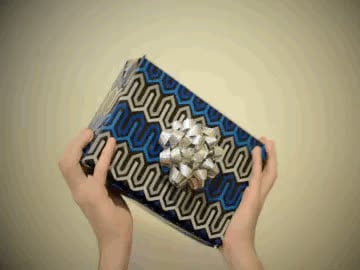 Sous-vide controller powered by Arduino - The...
By Bill Earl
43
Beginner
×