While coding Hunt the Wumpus, I ran into a problem with one of my functions.  I wanted to use an enum to represent different hazards (bats, pits, Wumpus) and have a common function to check a given cave for hazards and return the enum of the first one found.  This helps with showing hazards in neighboring caves as well as checking a cave before the player moves into it.

I started by declaring a function which returns an enum:

Download File
Copy Code
Another interesting area of the code is related to reading button presses.  The RGB LCD shield library provides a function for reading which buttons are currently pressed as a bitmask.  For menu navigation, it's important to understand clicks.  By using a static unit8_t to store the last state of the buttons, it's possible to determine which buttons have been pressed and then released.
Download File
Copy Code
Overview & Parts Downloads 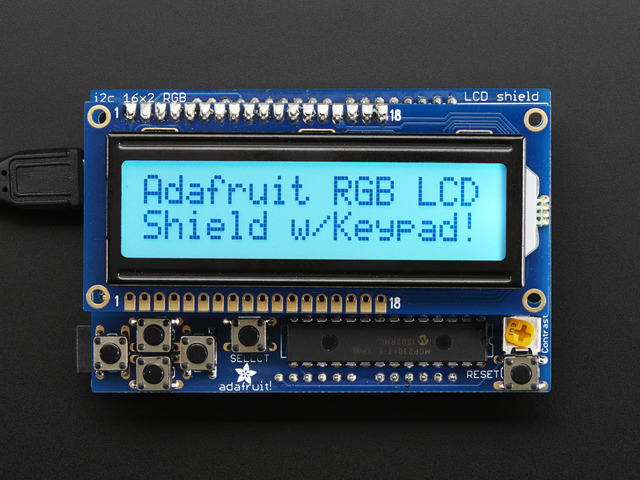 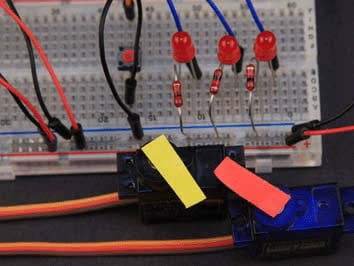 Memories of an Arduino
By Bill Earl
79
Beginner
×