MQTT (Message Queue Telemetry Transport) has become the most popular and essentially the second standard IoT protocol (besides HTTP+REST).

Note that even though it is called M.Q.T.Transport, we’ll be referring to it as IoT protocol since it does session management.

One confusing thing about the name, it does not really queue messages (it’s more of a store-retrieve model). This is why you may see it called MQ Telemetry Transport.

MQTT is an open, royalty-free and an OASIS open standard as of 2014.

The Origins of MQTT

MQTT stands for MQ Telemetry Transport. It is a publish/subscribe, extremely simple and lightweight messaging protocol, designed for constrained devices and low-bandwidth, high-latency or unreliable networks. The design principles are to minimise network bandwidth and device resource requirements whilst also attempting to ensure reliability and some degree of assurance of delivery. These principles also turn out to make the protocol ideal of the emerging “machine-to-machine” (M2M) or “Internet of Things” world of connected devices, and for mobile applications where bandwidth and battery power are at a premium.

MQTT was invented by Dr Andy Stanford-Clark of IBM, and Arlen Nipper of Arcom (now Eurotech), in 1999.

The up/downlink used satellites that would move in and out of range, so HTTP would have been a very bad protocol to use because it requires a durable underlying transport.

Instead, the network needed something more flexible and understanding of failures and dropouts. One interesting piece of MQTT is that the protocol manages messages asynchronously. That is: the server/broker in an MQTT network can hold and forward messages from client to client so if one gets disconnected, it will be able to fetch the message when it reconnects later.

MQTT is a simple and well designed protocol, and it turns out that the same protocol used for oil pipeline sensors and satellites is handy for IoT. It's extremely simple and lightweight. The packet structure uses binary as much as possible for compactness. Compare this to HTTP and REST where data is encoded in unicode or ASCII.

Here's the structure of the CONNECT packet, which you use when initializing the connection.

You'll also need to transmit some subscription packets, but overall, connecting to a server only takes about 80 bytes (certainly less than 1KB).

You stay can connected all the time and send 2-byte ping packets every few seconds to verify connectivity, or connect once in awhile to manage messages.

Publication to subscription delay - the time it takes from when one client publishes data, to when that data is made available to subscriber clients, is instant.

The connection is single ‘socket’ so overhead is at a minimum. This makes connections and data super fast, Facebook uses it for the billions of people who use messenger on mobile

The single-socket state-full connection does have a tradeoff in that, while not a lot of data is transmitted, it does have to hold that socket connection open. On the other hand, connections are so light and fast, maybe your publication application is OK with connecting every time needs to send data. There's flexibility for you to experiment with!

Like REST, MQTT can manage arbitrary-data payloads to and from those topics.

You can send text or binary (a photo for example) - you don't have to encode the data if you don't want. As long as the clients can parse the data, you can use it. You can transmit any packet of data up to a theoretical max of 256 MB (although, in reality most brokers and clients don’t expect more than a few KB since for huge payloads you would want a more durable protocol that manages re-transmits, better error correction, etc.)

We'll cover topics in more detail in the next sections

Unlike HTTP, there isn’t a lot of "build up a connection" and then "tear it down" overhead, as you saw above, the packets are small, and once you CONNECT you can PUBLISH and SUBSCRIBE immediately without any other headers. That means we can stream data in and out of multiple 'topics' quickly and easily.

The compactness makes it easy to adapt to any transport since there are no underlying layers that you have to depend on - while the vast majority of MQTT clients run on top of TCP/IP, it isn't a requirement - you can run on any low level transport with bi-directional data.

Since the protocol's state-machine is simple, full MQTT clients can fit in microcontrollers with as little as 32KB of Flash and 2KB of RAM, such as our Adafruit_MQTT client.

The 'official' client is Paho, which has a wide variety of ports to your favorite language

While MQTT can run on top of any kind of transport, whether it be a mesh network, TCP/IP, Bluetooth, etc. If you are using Bluetooth, XBee, Bluetooth LE, or another non-Internet-connected protocol & device, you will need a gateway to get data to and from the Internet.

For example, the Adafruit Bluefruit Connect app has a BLE to Internet gateway that you can use for MQTT 'tunneling' 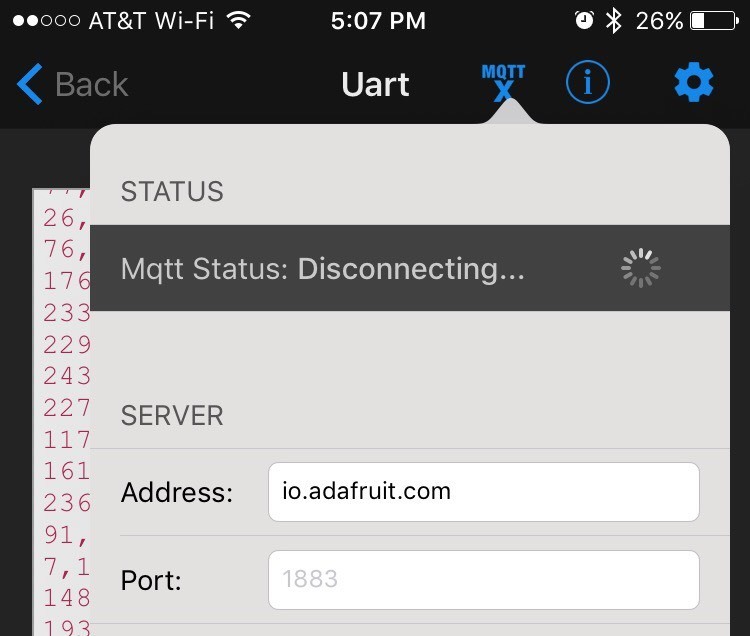 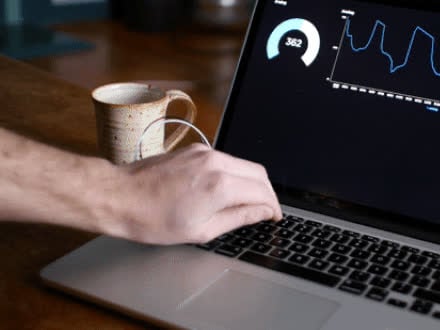 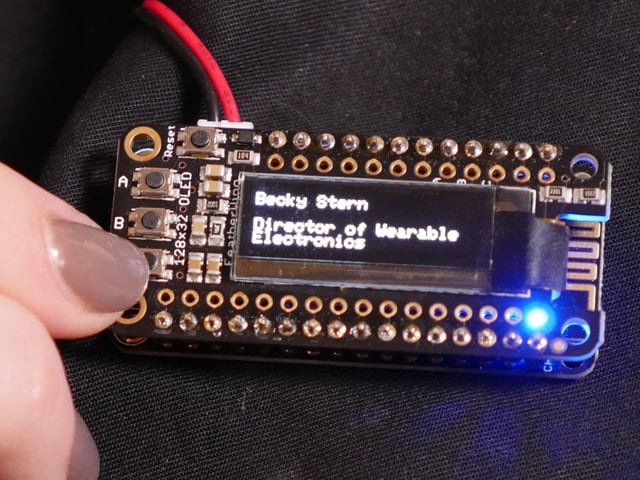 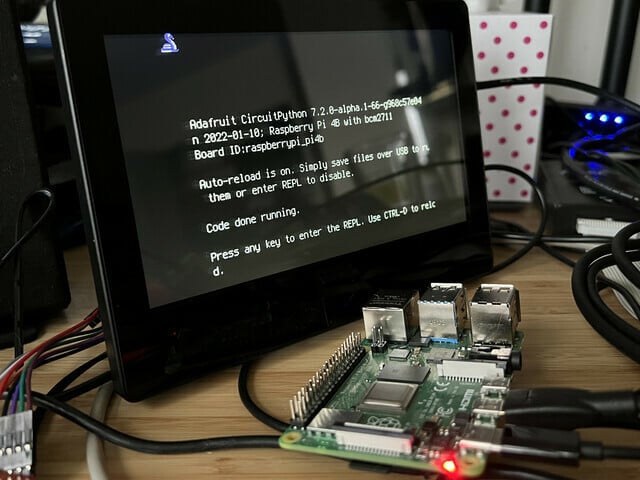