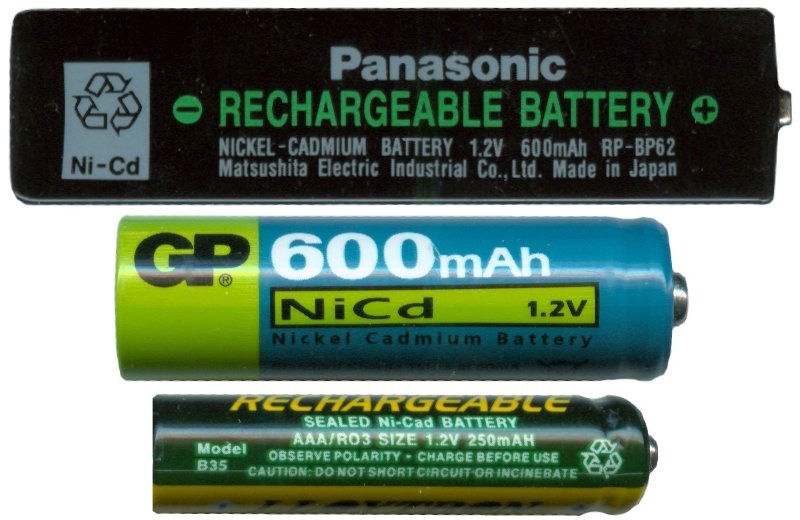 These are the older rechargeables that were popular for a long time. They come in 'standard small' battery sizes like AA, AAA, C as well as rectangular shapes that make them easier to embed in an enclosure (see image above). They are not used as much these days because NiMH batteries have much higher power density. However, they are cheaper and are still used in many cordless phones, solar lights and RC cars where performance is not as important as price. Another nice thing is they discharge slower than NiMHs. (That is, left alone, they will retain their charge longer.) Battery cells are 1.2V, often bundled in "packs" of 3 to make 3.6V.

Pros: Inexpensive, rugged, come in "standard" sizes, easy to recharge.
Cons: Lower power density, requires "full discharge/recharge" cycles every once in a while to reduce 'memory effect' (the growth of crystals on the battery plates), contains toxic metal.

Prices: AA size battery costs around $1 and has up to 1000mAh of charge capacity.
Power Density: 60 Wh/kg 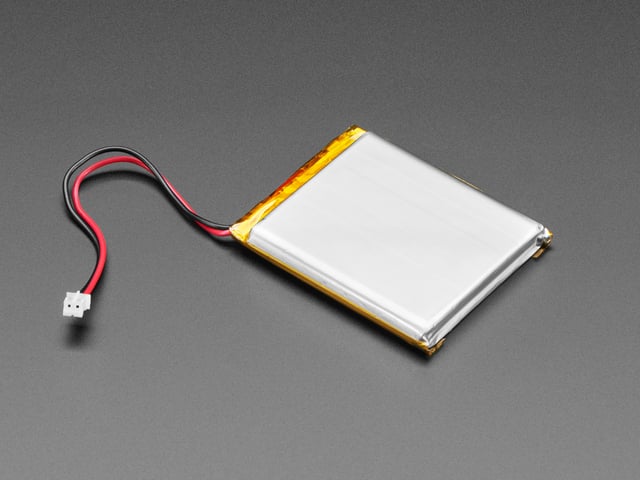 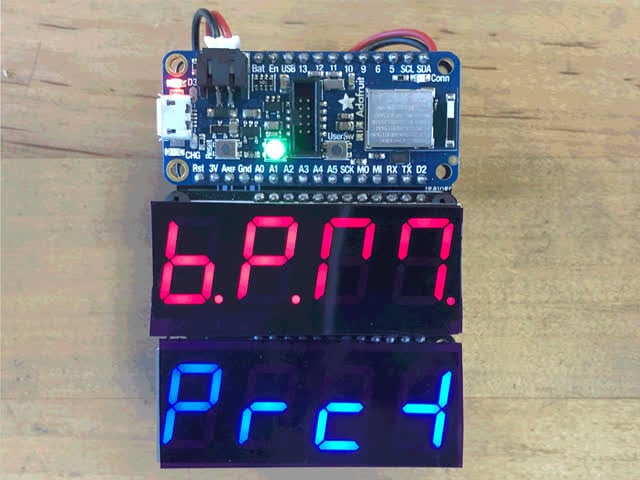