Skip to main content
Adalight Project Pack Wiring
This tutorial may be outdated. It is no longer recommended for beginners, and may need modifications to code or hardware that is not indicated in the tutorial.

The LED strand has a specific “input” and “output” end. The Arduino must connect to the “input” end! This is the smaller of the two plastic end connectors, the one with the triangular “arms”: 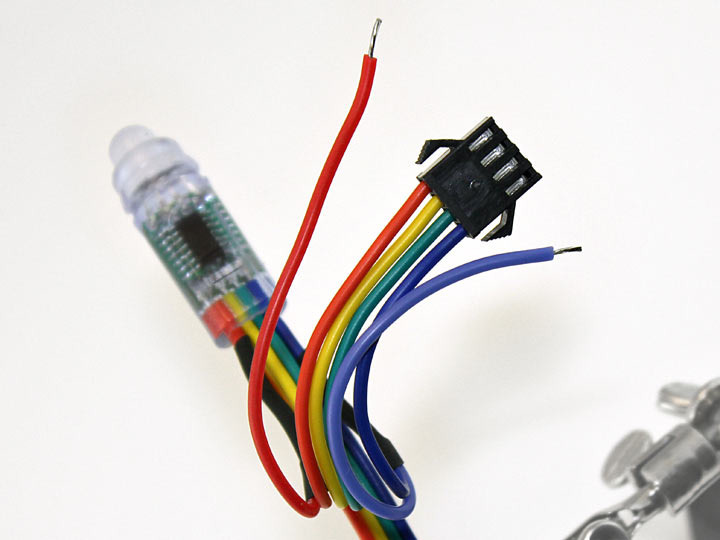 You can press wires directly into the plug connector. This works best with breadboarding jumper wires or solid-core (not stranded) copper wire.

Only three wires will be used. The red wire does not connect to the Arduino.
Alternately, if you don’t want to use the “jammed wires” trick, an optional mating connector is available in the Adafruit shop. This has a plug housing at one end and four tinned wires at the opposite end…strip a little more insulation to press these into Arduino pin sockets.

The red wire does not connect to the Arduino. You can trim this wire from the mating connector or insulate it with tape or heat-shrink tube.
Three wires connect the Arduino UNO to the input end of the LED strand: the BLUE wire can connect to any Arduino GND pin. GREEN should connect to PIN 13 (SPI clock), and YELLOW to PIN 11 (SPI MOSI). The RED wire is NOT CONNECTED.

Even though we don't suggest it, you can use an Arduino Mega, connect Green to 52 (SPI Clock) and Yellow to 51 (SPI MOSI), red and blue are the same as above. With the Leonardo, unfortunately the SPI pins are on the 6 pin programming header in the center of the board, so its really not suggested.

The extra red and blue wires are for connecting power, but we’ll do this at the other end of the strand.

The exposed wire ends at the INPUT end will be carrying live current, so these should either be trimmed flush with the insulation, or better yet, covered with tape or heat-shrink tube. Don’t trim or insulate the wires at the opposite end…we need those!
Power will be connected to the same red and blue wires at the output end of the strand. Data can only go one direction, but power can flow either way! The DC power jack has embossed “+” and “–” symbols on the top face. Connect the RED wire to + and the BLUE wire to –. Insert the wires into the “jaws” of the jack and cinch down the screws to hold the wires securely. 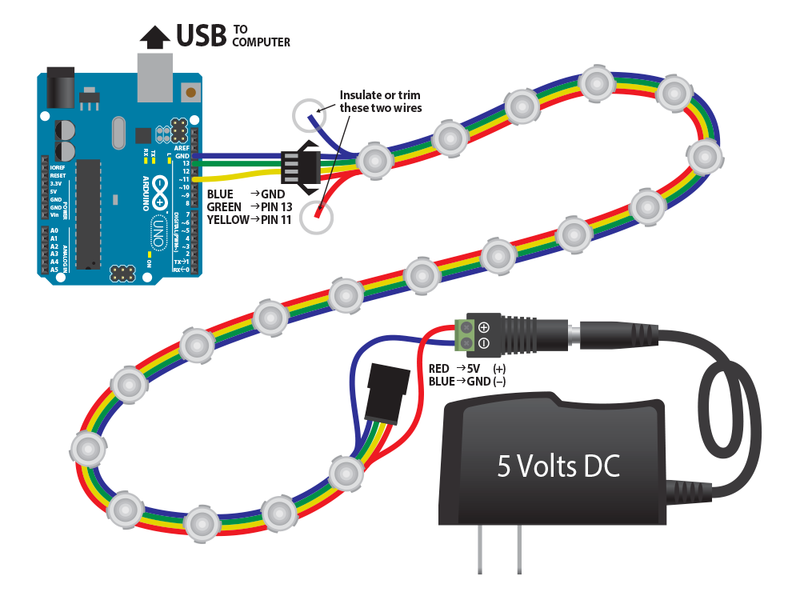 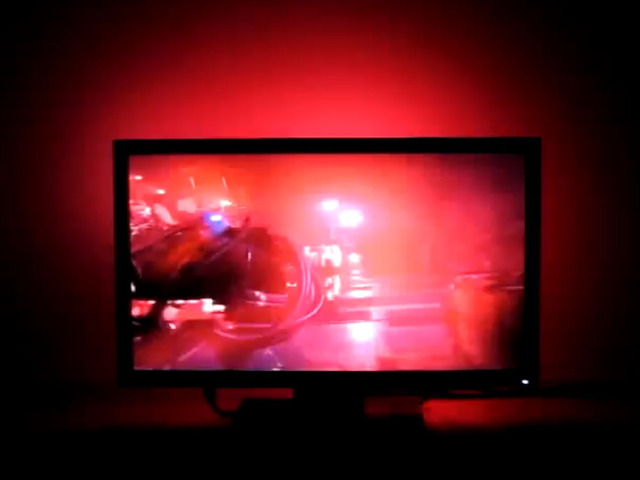 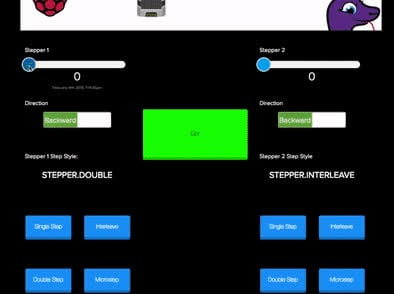