The Console lead has four female connections that can be plugged directly onto the GPIO header of the Raspberry Pi.

The Adafruit USB console cable has 3.3V logic, so its safe to use with your Pi. 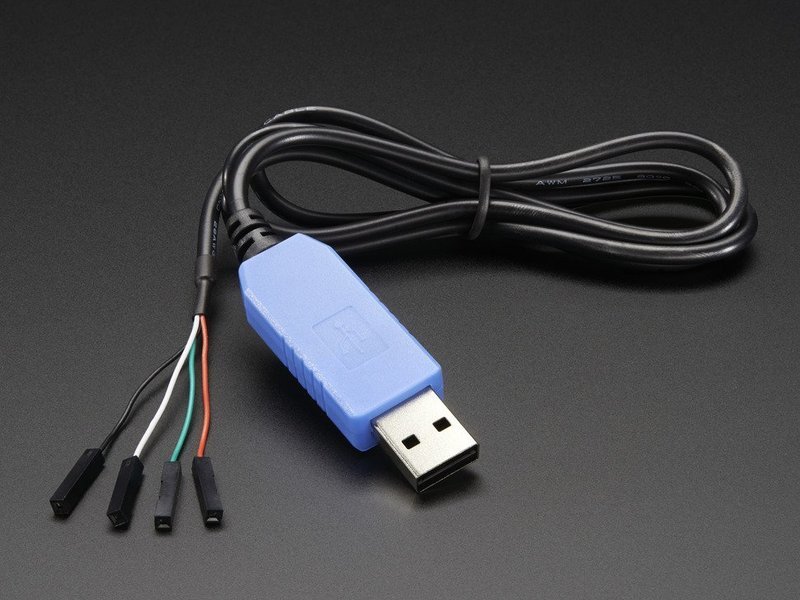 Attach the leads as shown below:

The connections are to the outside pin connections of the GPIO header. See Lesson 4, for more information about the header: http://learn.adafruit.com/adafruits-raspberry-pi-lesson-4-gpio-setup/the-gpio-connector

Here's a photo showing an older Pi and also powering it via USB. Pi 2 or later are not suggested for this technique as they draw over 500mA

The important thing here is to only power it from one source, the USB power adaptor or the Console Lead BUT NOT BOTH. Unless you have a Pi A+ or Pi Zero, don't connect the red wire! 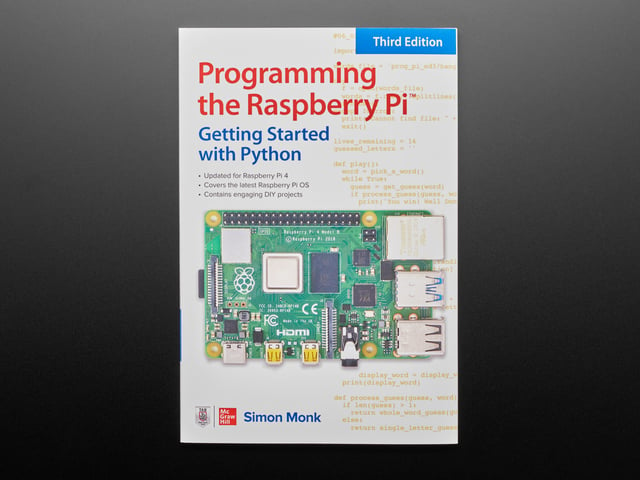 Programming the Raspberry Pi: Getting Started with Python
$15.00
Add to Cart 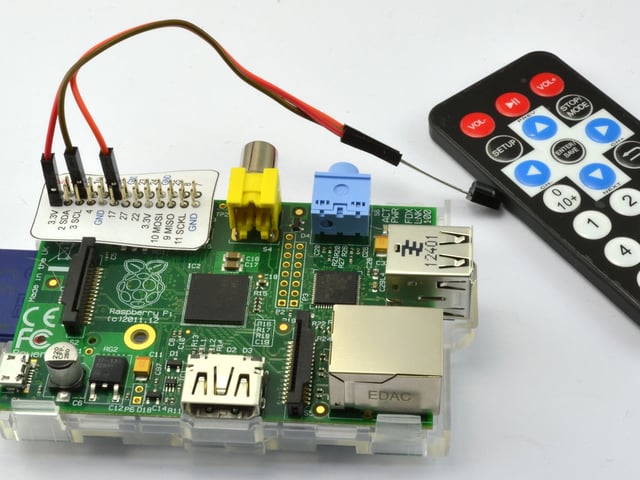 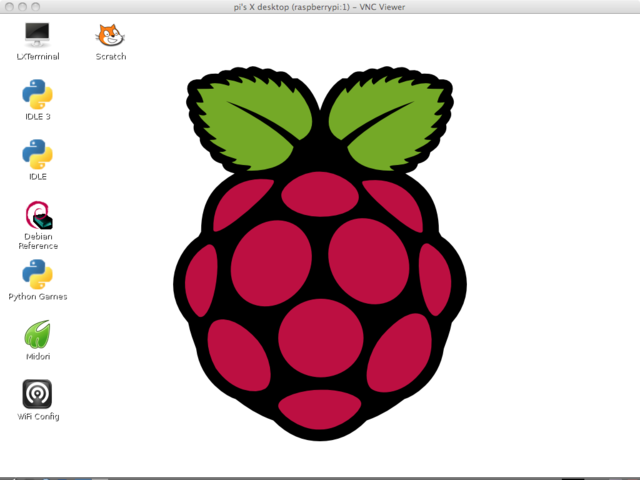