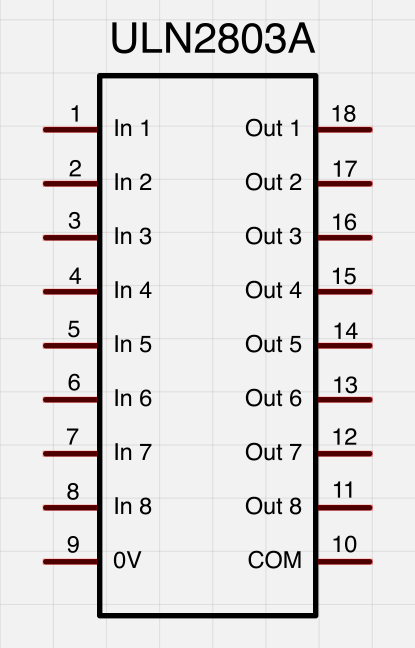 Whereas the L293D effectively has four outputs whose polarity can be reversed, the ULN2803 has eight outputs that amplify the weak signals from the raspberry Pi GPIO pins allowing them to switch much higher currents. 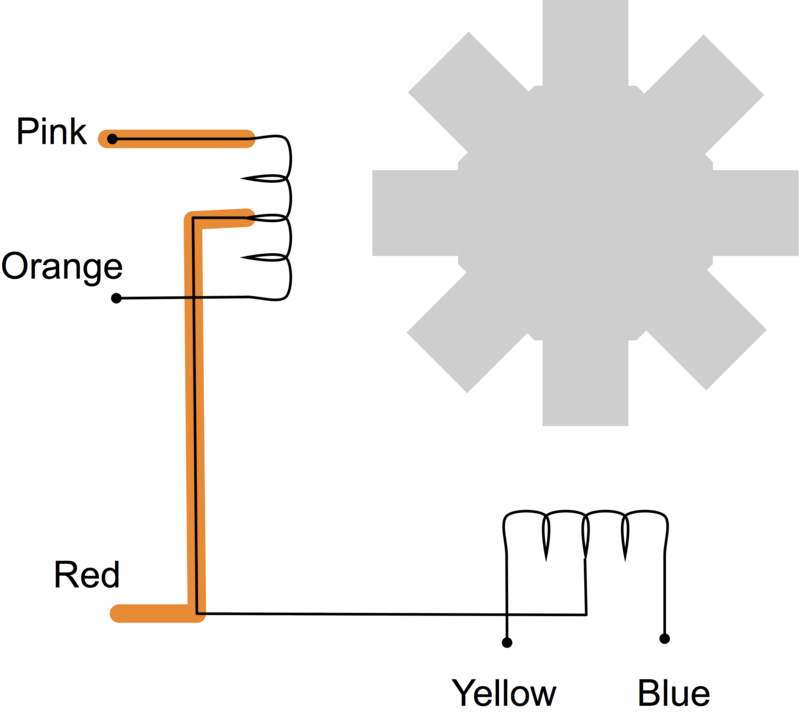 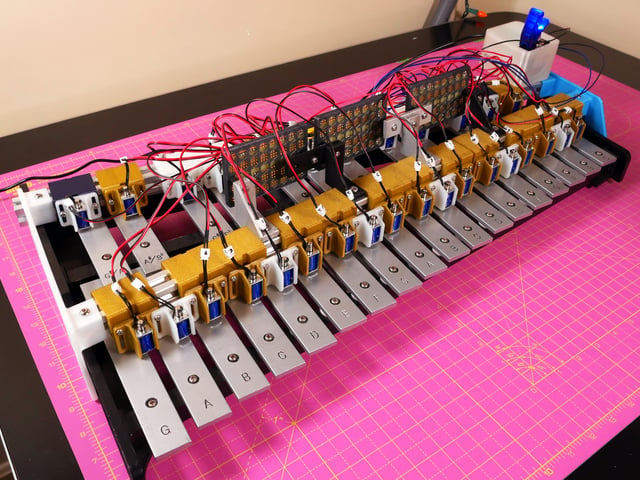