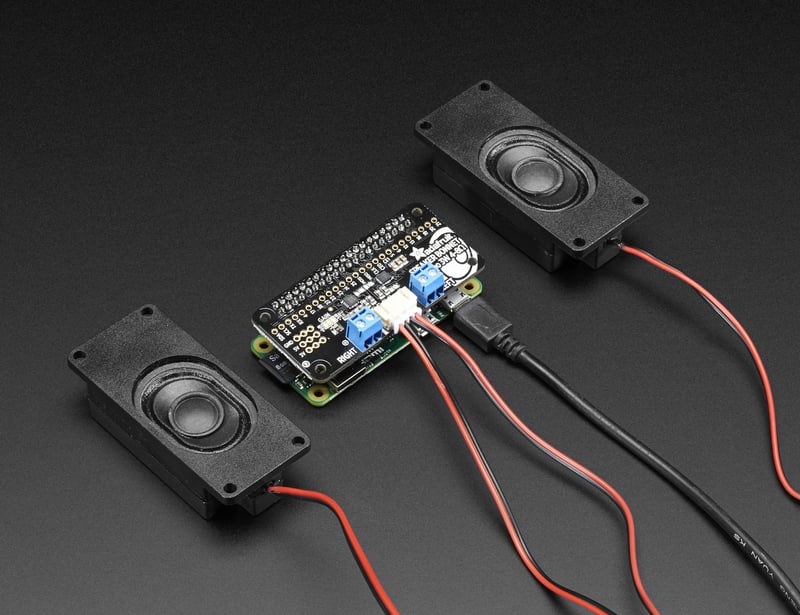 Hey Mr. DJ! Turn up that Raspberry Pi mix to the max with this cute 3W Stereo Amplifier Bonnet for Raspberry Pi. (It's not big enough to be an official HAT, so we called it a bonnet, you see?) It's the exact same size as a Raspberry Pi Zero but works with any and all Raspberry Pi computers with a 2x20 connector - A+, B+, Zero, Pi 2, Pi 3, etc. We've tested it out with Raspbian (the offical operating system) and Retropie. 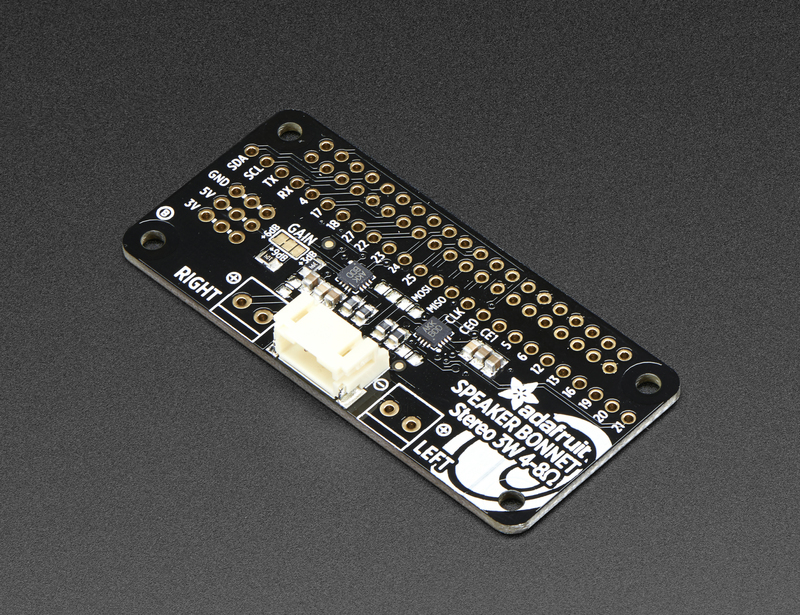 This Bonnet uses I2S a digital sound standard, so you get really crisp audio. The digital data goes right into the amplifier so there's no static like you hear from the headphone jack. And it's super easy to get started. Just plug in any 4 to 8 ohm speakers, up to 3 Watts, run our installer script on any Raspberry Pi, reboot and you're ready to jam! 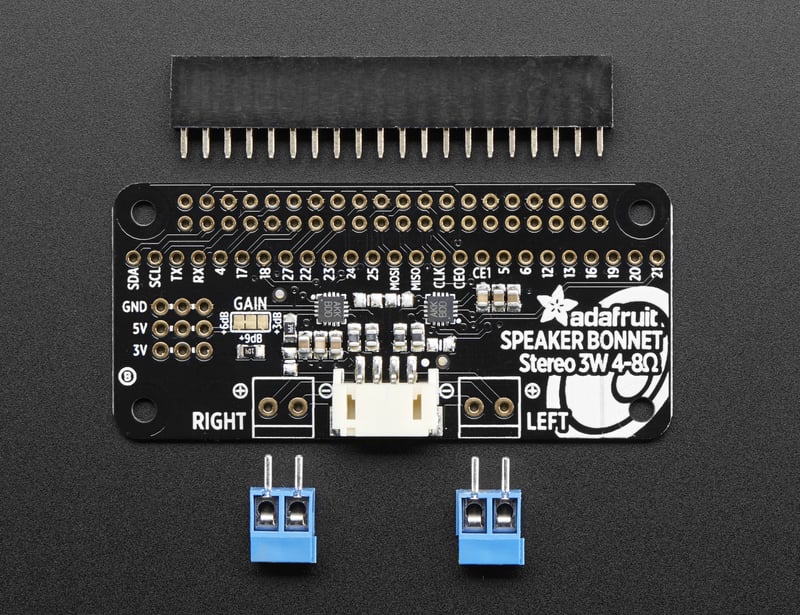 Each order comes as a fully assembled PCB with a 2x20 header and 2x terminal blocks. Some light soldering is required to attach the header onto PCB so you can plug it into your Raspberry Pi. Once that's done either plug one of our enclosed speaker sets right into the JST jack in the middle or you can solder the terminal blocks in and then connect any speaker you like.

Don't forget to make sure you have a good strong 5V power supply - especially if you're using the 3W 4 ohm speakers! Our 2.4A power plug is recommended 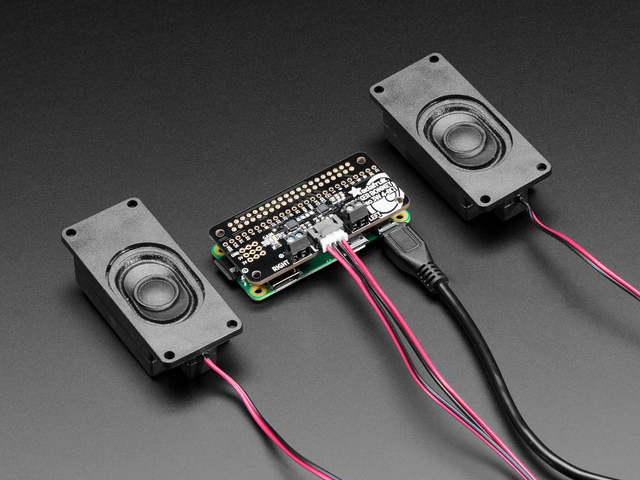 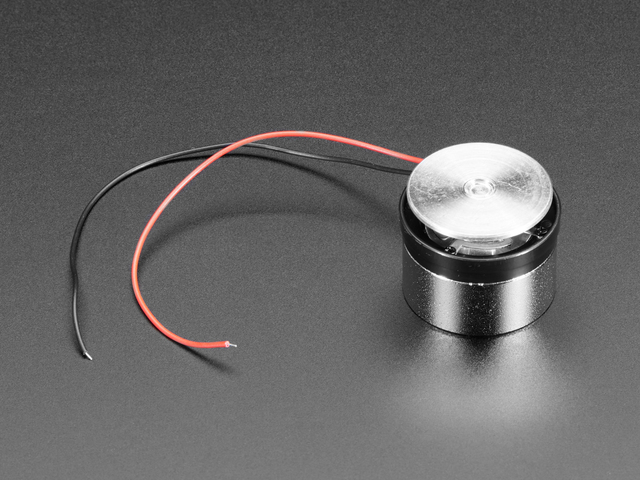 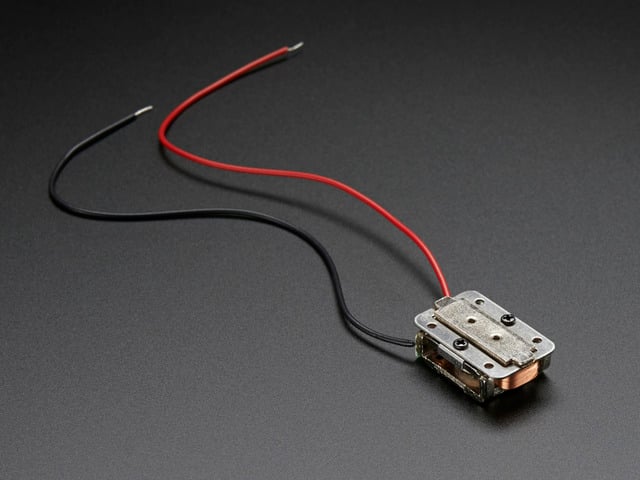 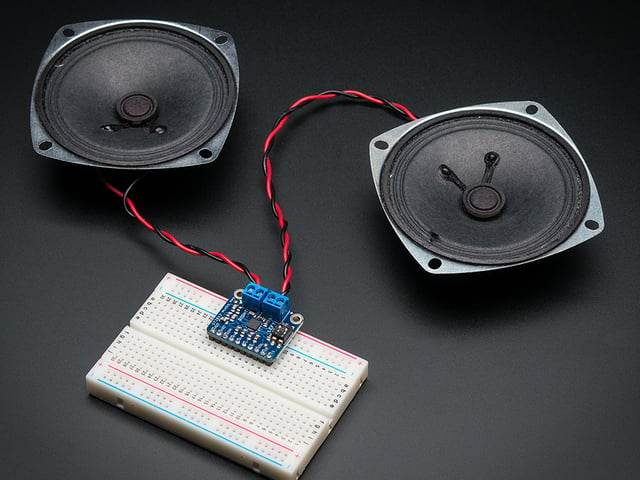