The operating system that will be installed onto the SD card must be downloaded from the Internet. This will usually be a zip file that then extracts to a file of type .img an image file. Whatever image file you download, the actual installation process is the same.

There are a bewildering number of operating systems that you can install on your Raspberry Pi. If you are a beginner, you'll probably want to stick with one of the Linux distributions.

Having decided you want to install Linux, that is not the end of the story. You now have to decide which distribution or 'distro' of Linux you want to install. Being an Open Source operating system, anyone can take one of the existing distributions an add things to it or configure it in a certain way before packaging it up as another distribution option for anyone to use. This is how the most common Raspberry Pi distribution, 'Raspbian', came into existence. The existing 'Debian' distribution was configured and kitted out with useful things like IDLE (a python-programming language development editor) and Scratch (a learn-to-program gaming system) to make it suitable for the Pi.

Additionally, Adafruit offers a growing set of tools for working with Raspbian installations, such as the Adafruit Raspberry Pi Finder, a GUI for configuring your Pi over the network. The CircuitPython libraries can easily be installed on your Pi thanks to the adafruit-blinka package.

Whatever distribution you're installing, you'll probably have a zip file that looks something like one of these:

...open the .zip and extract the .img to your desktop. 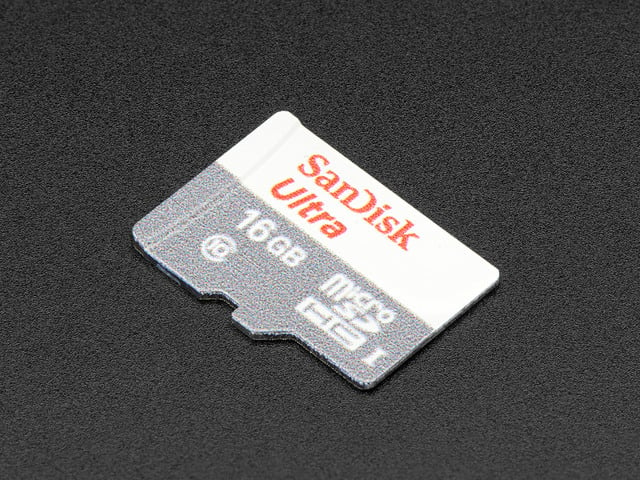 CircuitPython on Linux and Raspberry Pi
By M. LeBlanc-Williams
179
Intermediate 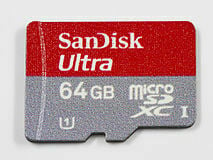 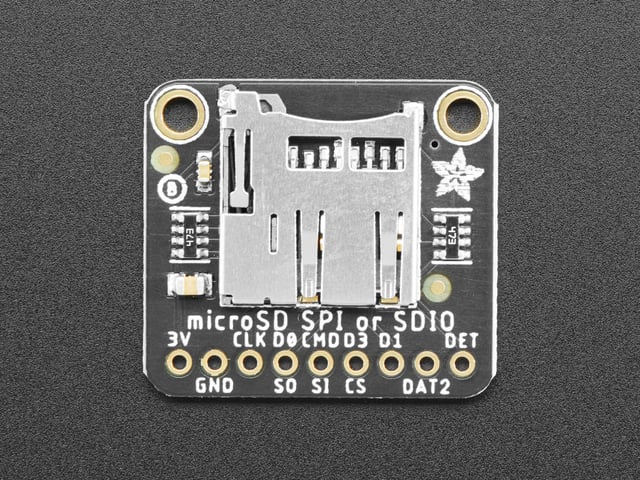