Like
If you've used our installer script, this step is not required, it's already done! This is just for advanced users who are curious on how to configure and customize the console 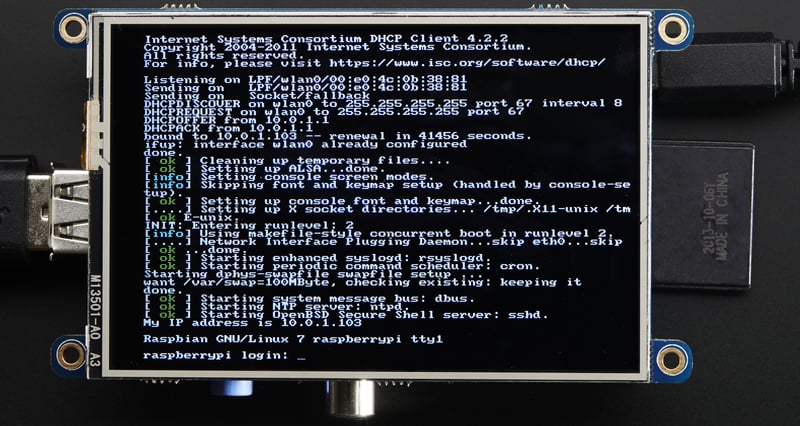 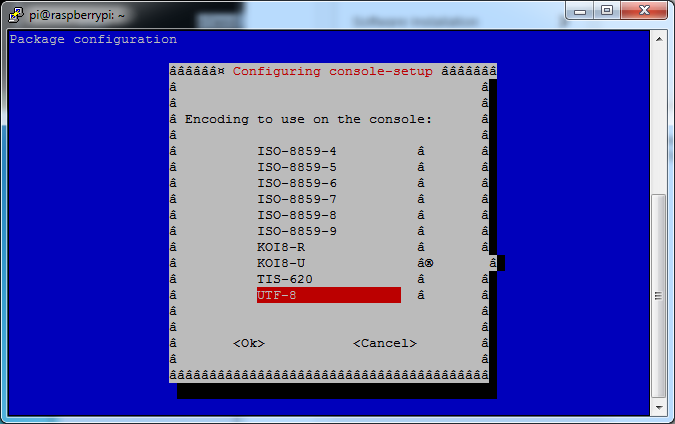 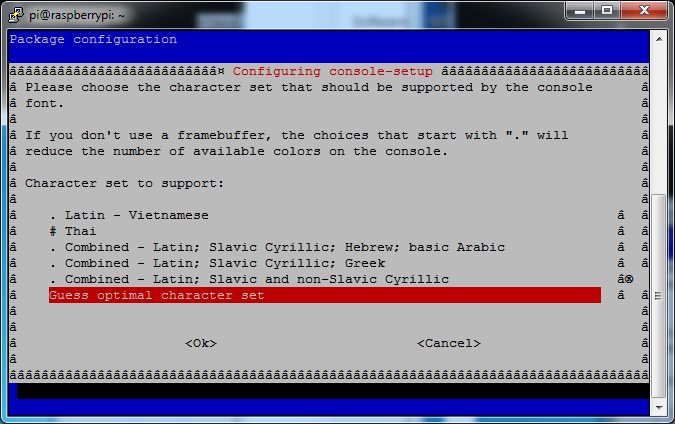 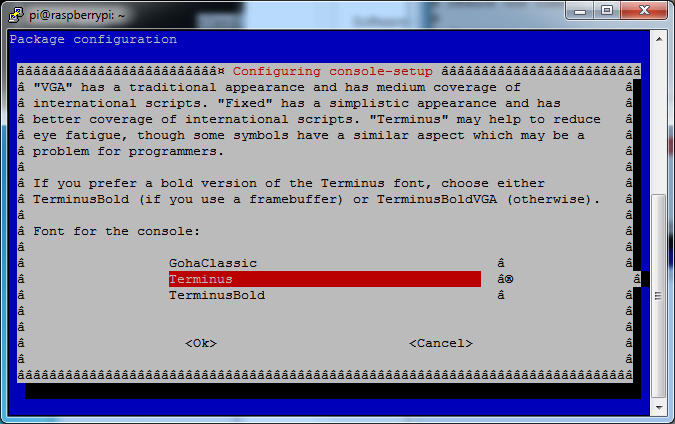 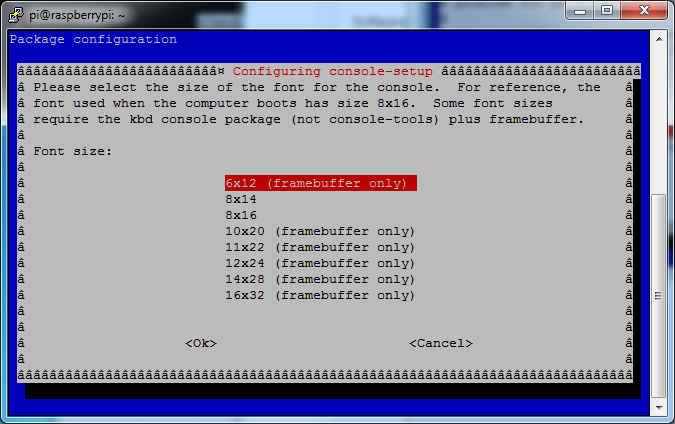 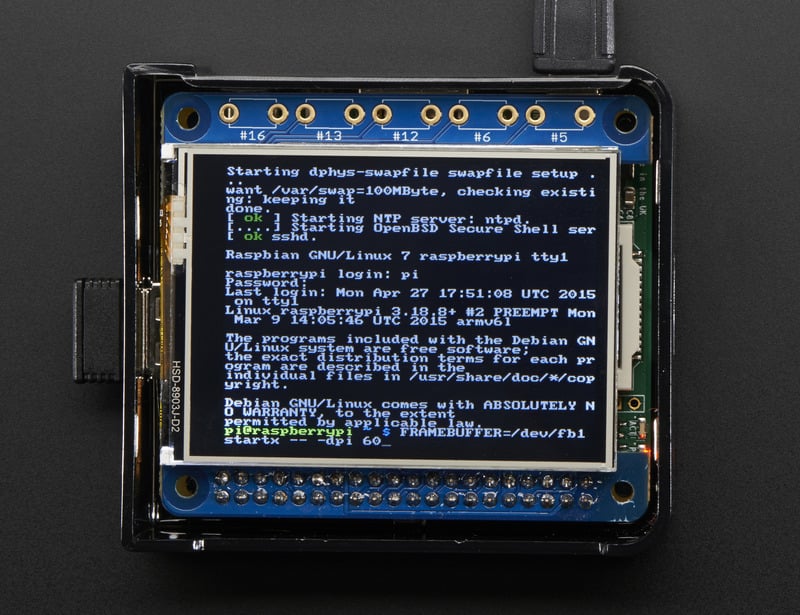 This page (Console Configuration) was last updated on Nov 18, 2020.