The backlight of the 2.8" PiTFT has 4 LEDs in series and it draws ~75mA at all times, controlled by a transistor. The PiTFT 3.5" display has 6 LEDs in a row, and we use a boost converter to get the 5V from the Pi up to the ~20V needed to light up all the LEDs.

By default, the backlight's on...but you can control it in two ways!

If you want precise control, you can use the PWM output on GPIO 18. There's python code for controlling the PWM but you can also just use the kernel module and shell commands.

You'll need to make sure the STMPE control is not 'active' as the STMPE GPIO overrides the PWM output.

(Or if you are running an old kernel before the backlight object, try sudo sh -c "echo 'in' > /sys/class/gpio/gpio508/direction")

If you'd like to not have #18 control the backlight, simply cut the solder jumper, the tiny trace between the two large gold pads marked Lite #18

On / Off Using STMPE GPIO

Thanks to the raspberry Pi overlay system, this GPIO is already set up for you in a file called /sys/class/backlight/soc:backlight/brightness

To turn the backlight off run

To turn it back on, run

On / Off Using GPIO for the Capacitive Display

If you installed the capacitive display, you may notice that /sys/class/backlight isn't available. This is because the capacitive display uses a different touchscreen driver than the STMPE. You can however still control it using GPIO 18. Start by getting access to the GPIO by making a device link:

Check that the gpio18 was created:

Set the direction to out with:

The backlight should turn off. You can turn it on with:

or back off again with

For older versions of PiTFT Kernel

On older versions of the PiTFT kernel/overlay, the GPIO was not tied to the backlight device. Start by getting access to the GPIO by making a device link

For some really old versions, the GPIO pin was #252 not #508 so substitute that if you're running something from 2014 or earlier

Once you verify that you see GPIO #508, then you can set it to an output, this will turn off the display since it will output 0 by default

Then turn the display back on with

To turn it off, you can use this script:

To use PWM and demonstrate the fading in and fading out effect, you can try running this script: 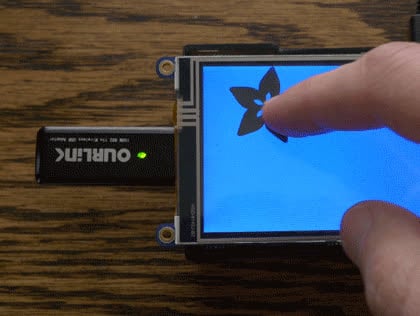 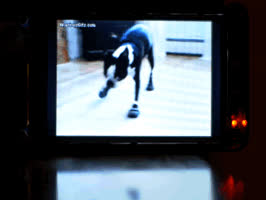 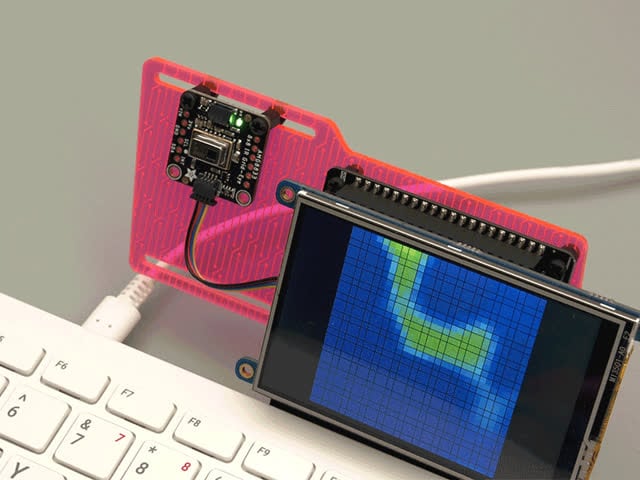