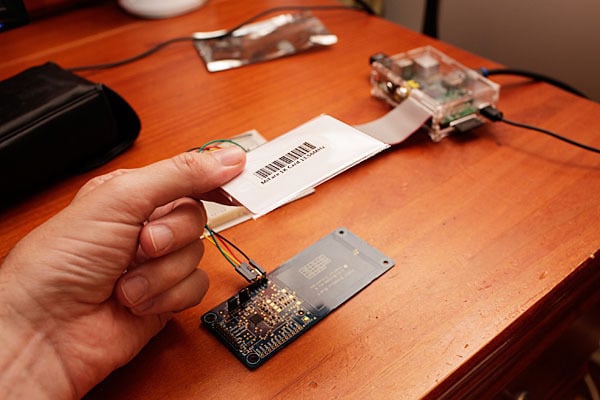 Interested in adding some NFC (near-field communication) fun and excitement to your Raspberry Pi? You're in luck!

A big advantage of Linux is that it includes a large number of software “stacks” developed by the open source community, and you get to take advantage of all that hard work simply by using or installing the right library.

NFC is no exception here, with libnfc having been around for a quite some time—in fact, it's the original reason the NFC Breakout was developed! libnfc is a library for C programmers. For Python and CircuitPython, there’s an equivalent module.

To get libnfc playing well with your Pi and your Adafruit NFC breakout you'll need to make some minor configuration changes to the system and install some code, but it's pretty painless, and this tutorial will show you everything you need to do to start writing your own NFC-enabled apps on the Pi!

This guide assumes you have some version of Raspberry Pi OS already running, that the system is network-connected and so forth. We have a series of tutorials for first-time users if you need some help with those steps. 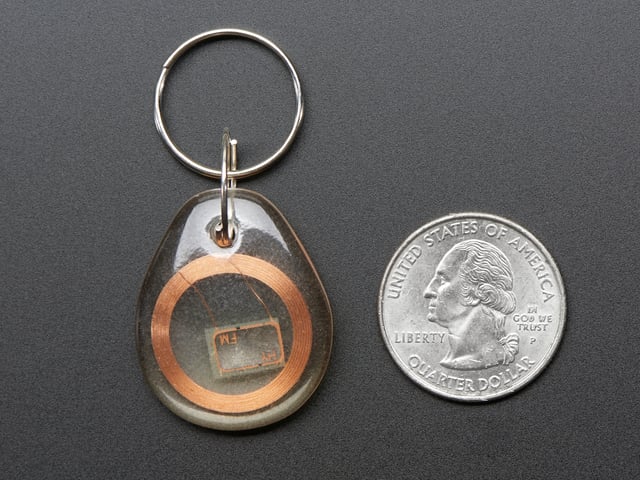 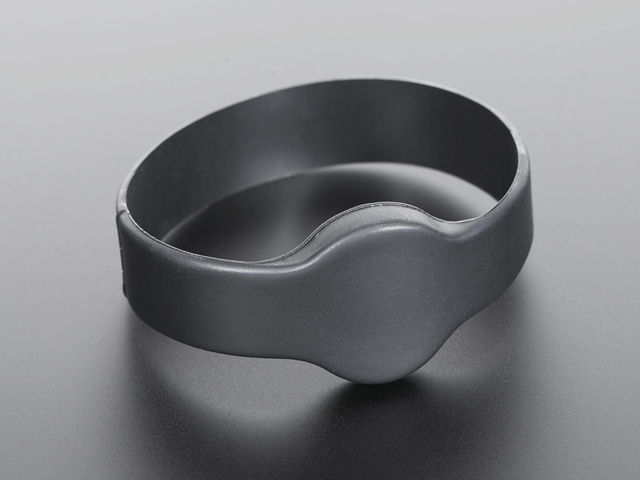 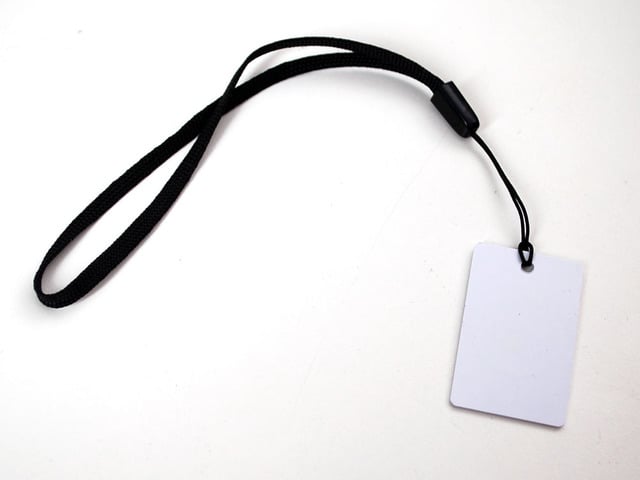 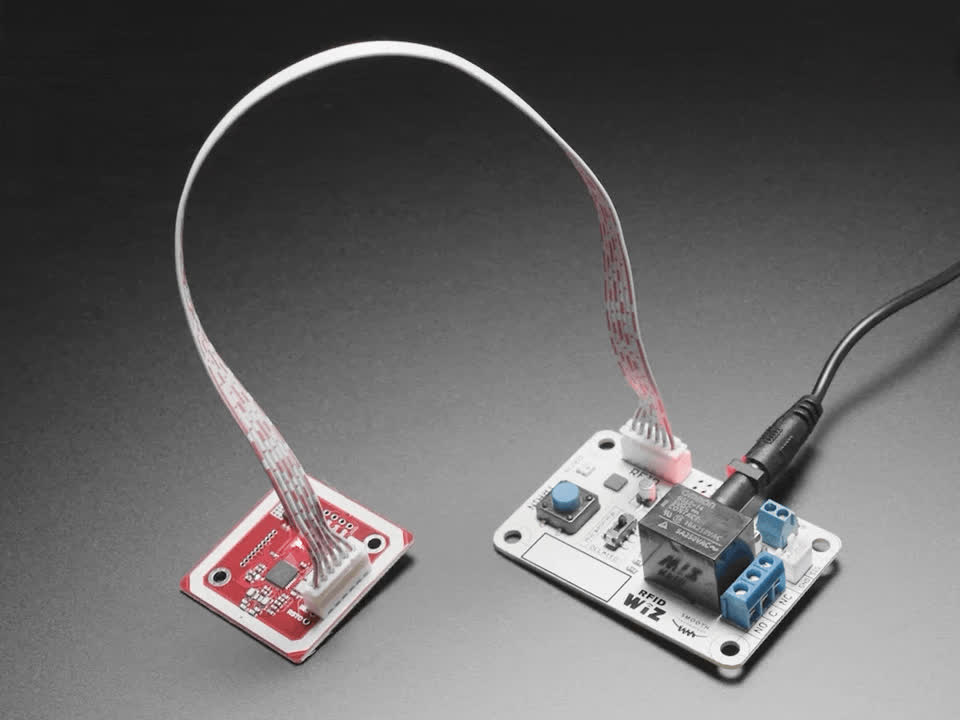 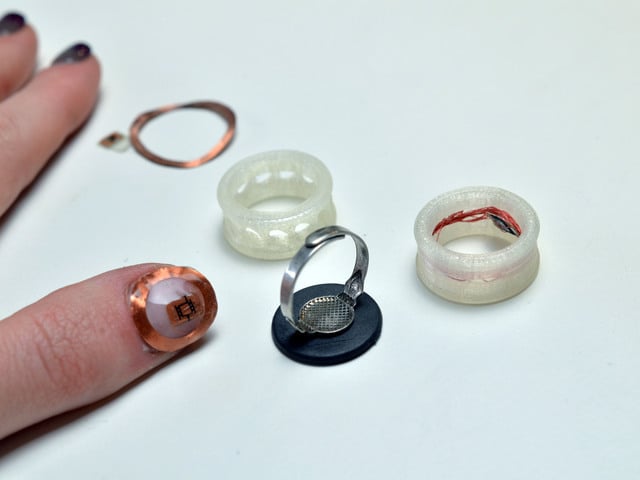 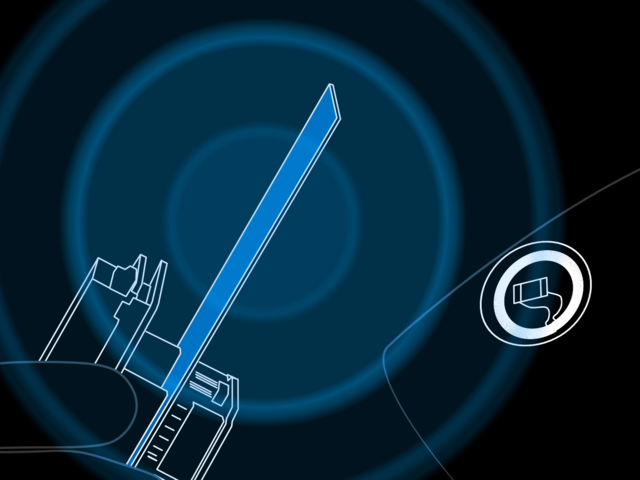