It's easy to use the MPR121 sensor with Python or CircuitPython and the Adafruit CircuitPython MPR121 module.  This module allows you to easily write Python code that reads capacitive touch from the sensor.

First wire up a MPR121 to your board exactly as shown on the previous pages for Arduino. Here's an example of wiring a Feather M0 to the sensor with I2C:

Here's an example of the MPR121 shield connected to a Metro M0:

This shield may not work with the Metro M4! It is not designed to work with it and may cause undesired behavior from the M4 microcontroller board. If you want to use this shield with CircuitPython for a project, use the Metro M0!

You can also use the MPR121 Pi HAT with a Raspberry Pi:

To demonstrate the usage of the sensor, we'll initialize it and read capacitive touch from the board's Python REPL.

If you're using an I2C connection, run the following code to import the necessary modules and initialize the I2C connection with the sensor:

Now you're ready to read capacitive touch from the sensor. Use the following syntax to check a specific pin.

Use a value 0 to 11 for [i] and it will return a boolean True or False value depending on if the input is currently being touched or not.

For example, to print when pin 0 is touched, run the following code, and then touch pin 0:

If you don't see any messages when you touch the inputs, you might need to ground yourself to the board by touching the GND pin on the board with one finger and then touching the input pads with another finger.

To print when any pin is touched, run the following code and then touch any capacitive touch pin:

The example doesn't show its usage, but if you want to check all of the inputs at once you can use touched_pins. This function returns a 12 member tuple of the current state for each of the 12 pins. True is touched and False is not touched. For example, to test if pin 0 and 11 are being touched with one call you could run code like:

That's all there is to using the MPR121 module with CircuitPython! 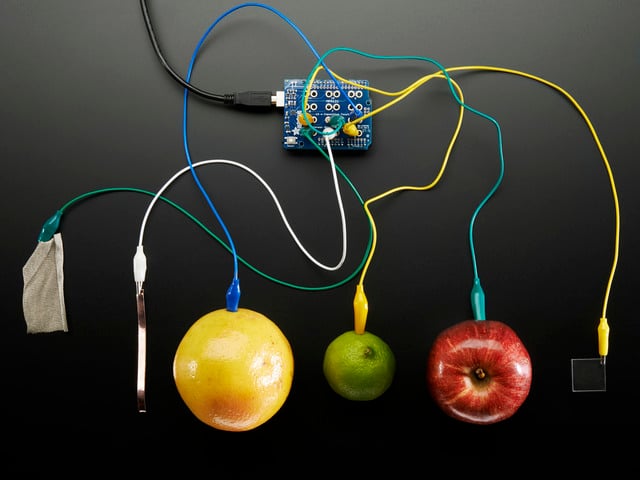 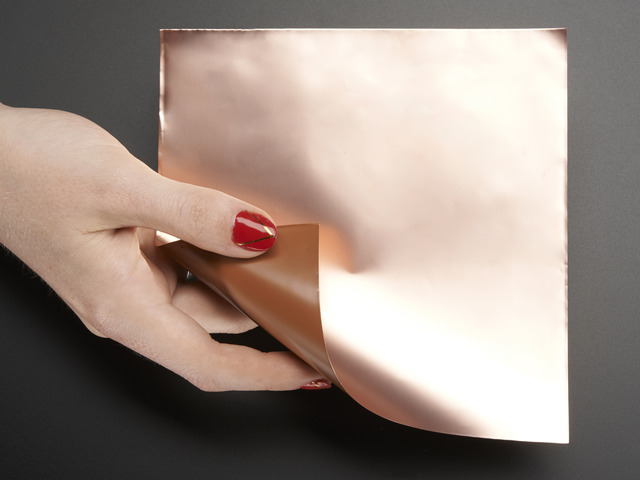 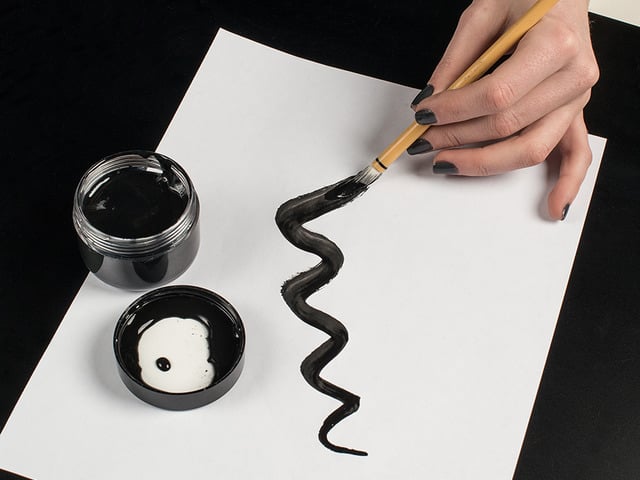 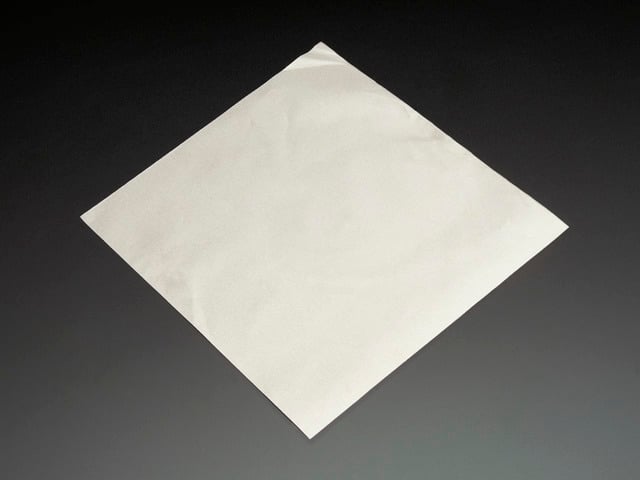 Build some kits with Ladyada & the Circuit Playground gang!
By Collin Cunningham

Circuit Playground: K is for Kits