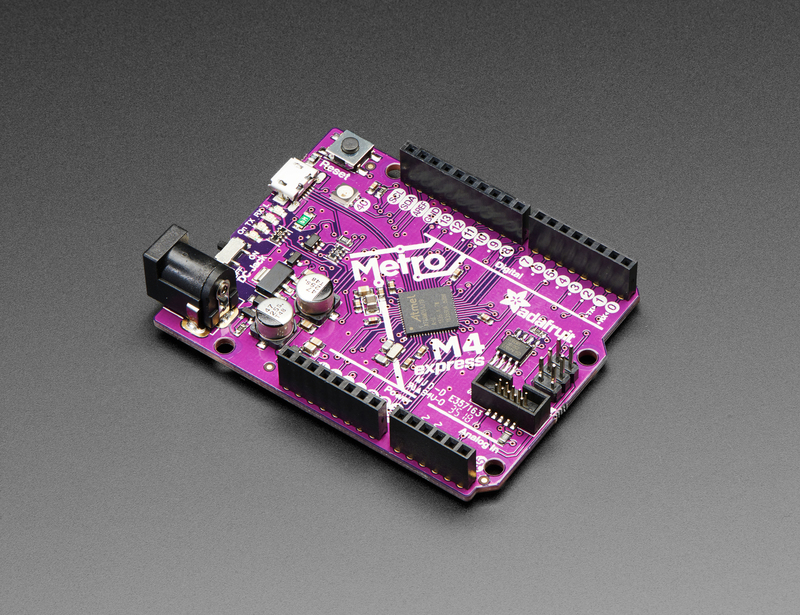 Are you ready? Really ready? Cause here comes the fastest, most powerful Metro ever. The Adafruit Metro M4 featuring the Microchip ATSAMD51. This Metro is like a bullet train, with it's 120MHz Cortex M4 with floating point support. Your code will zig and zag and zoom, and with a bunch of extra peripherals for support, this will for sure be your favorite new chipset. 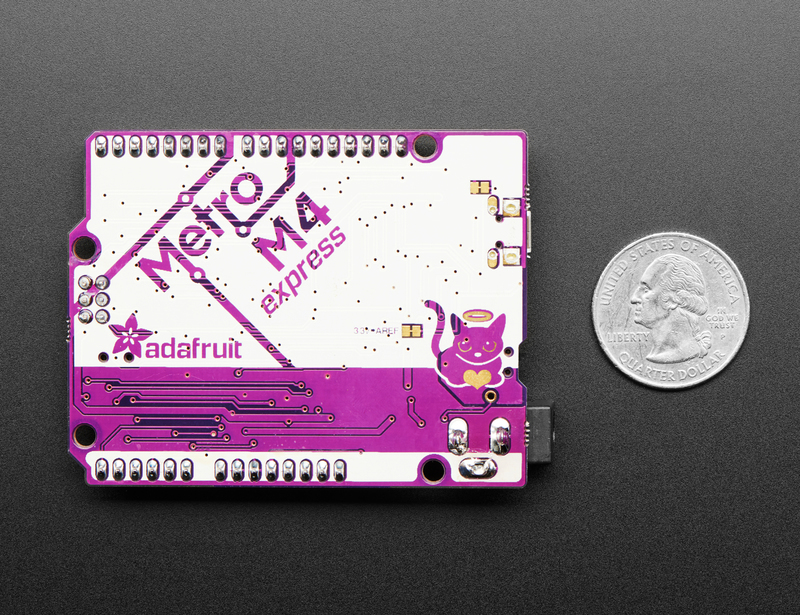 To start off our ATSAMD51 journey we decided to kick it off with the classic 'Arduino compatible' shape and pinout you know and love. This Metro is the same size as the others, and is compatible with all our shields. It's got analog pins where you expect, and SPI/UART/I2C hardware support in the same spot as the Metro 328 and M0. But! It's powered with an ATSAMD51J19A: 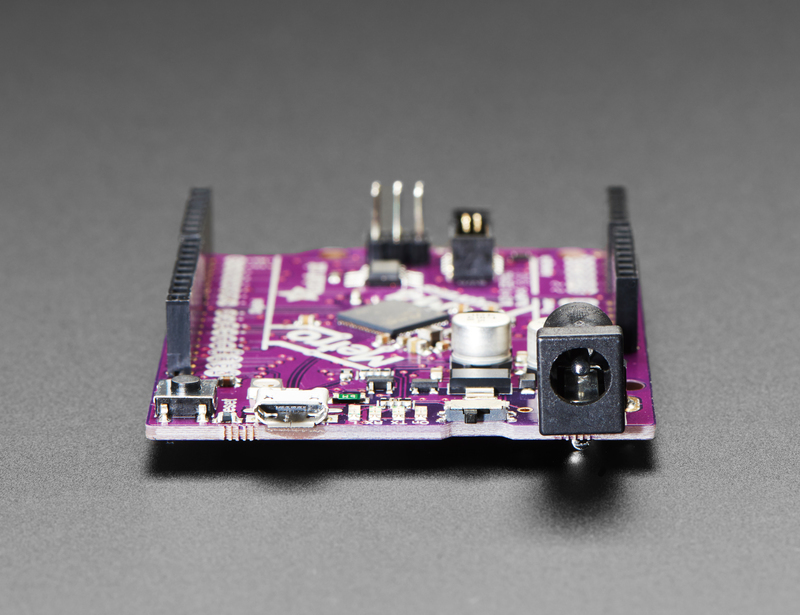 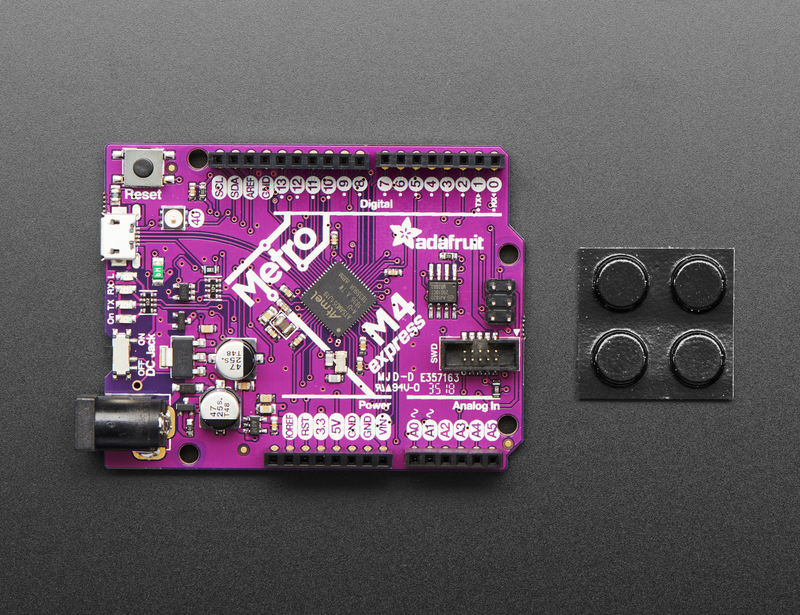 We have a working Arduino board support package, with lots of stuff working, but our primary target for this board is CircuitPython - with 120 MHz, and 192KB or RAM CircuitPython runs really well on this chip! You can also use MakeCode's block-based GUI coding environment on this board.