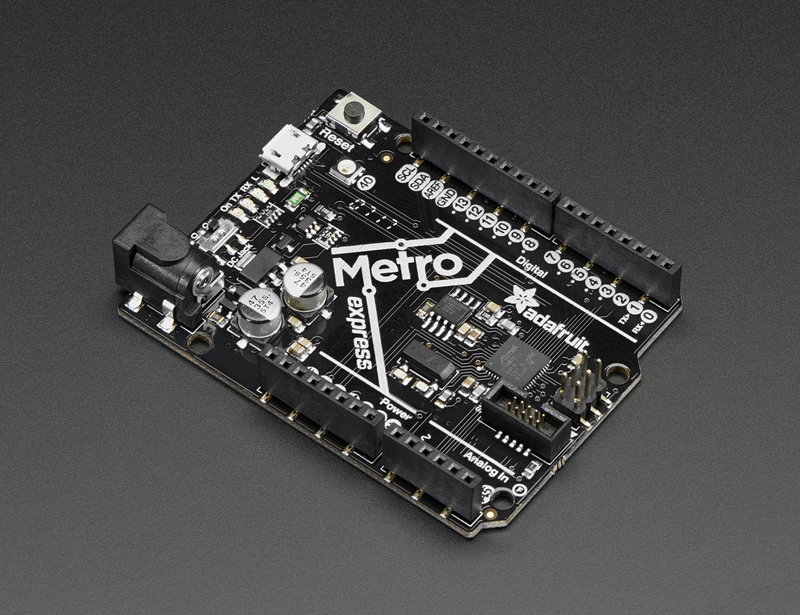 Not only can you use CircuitPython, but the Metro M0 is also usable in the Arduino IDE. You can also use MakeCode's block-based GUI coding environment on this board. 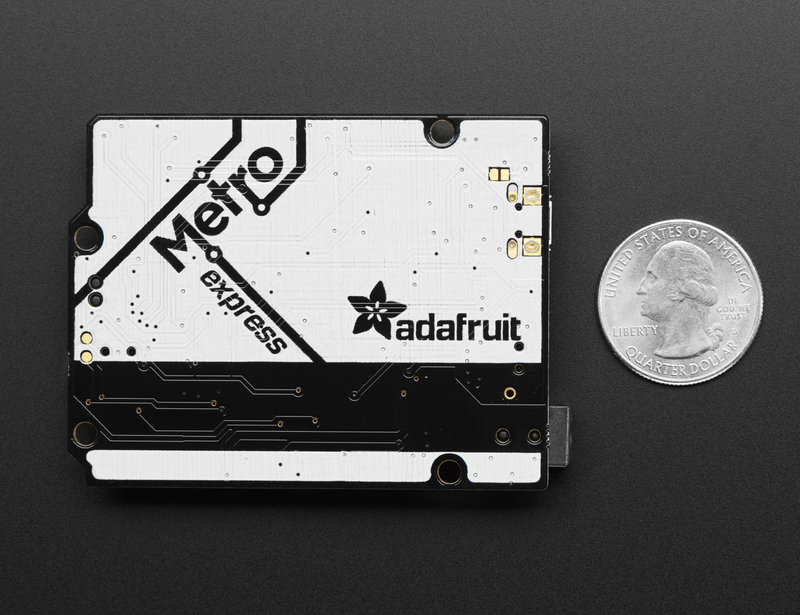 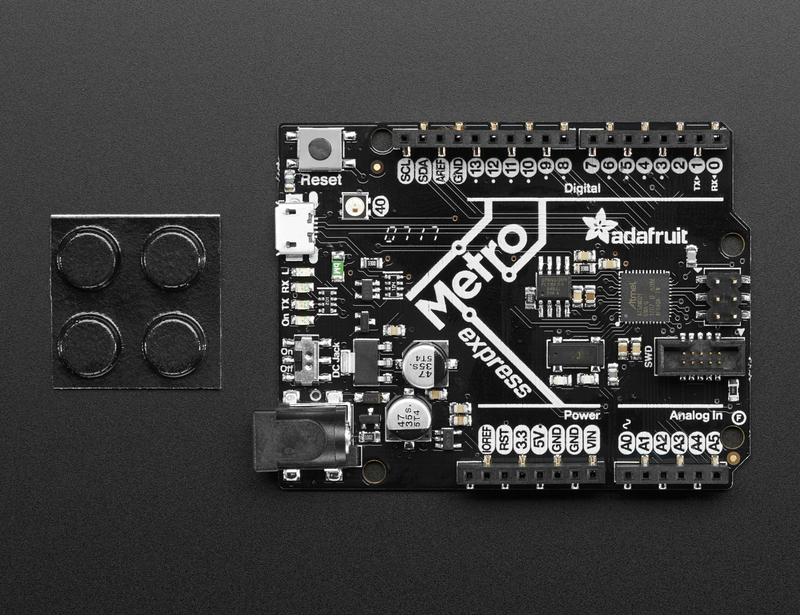 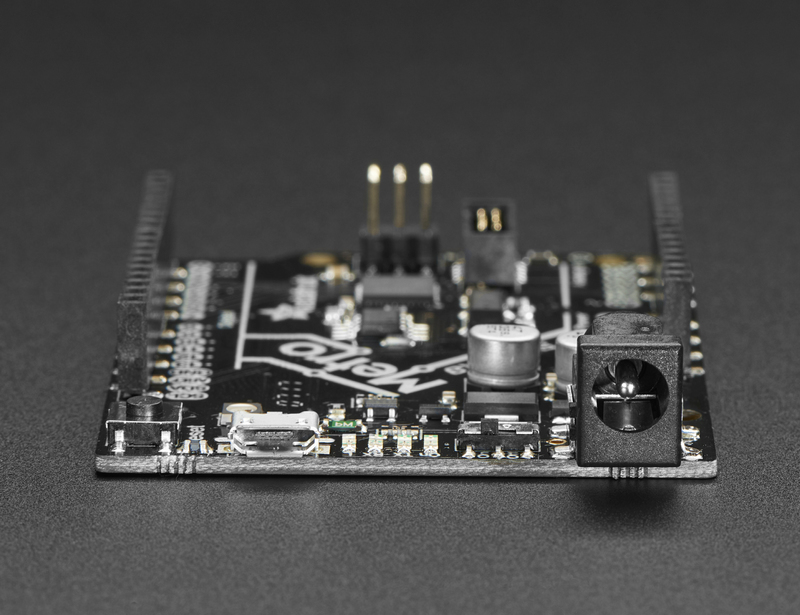