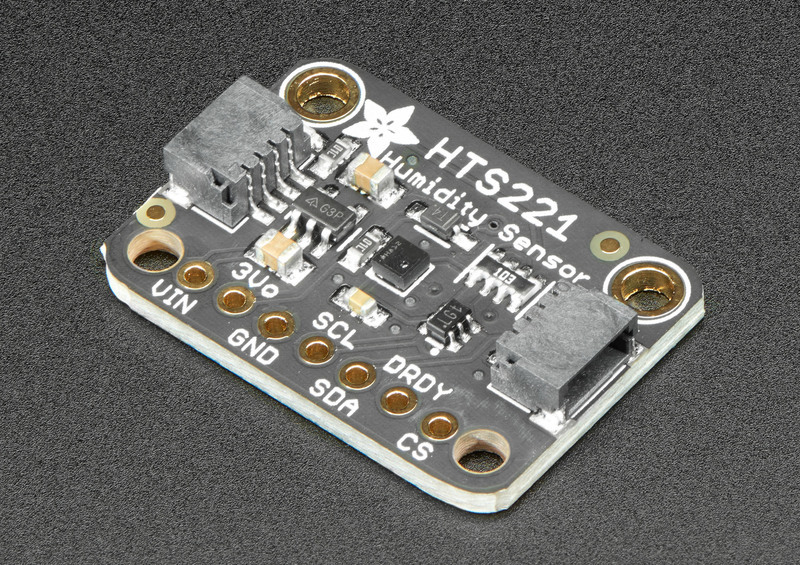 Humidity is the concentration of water vapor (water when it's a gas) in the air. Some places have more and make you feel soggy and hot like you're in a sauna. Other places don't have much, which makes it easier to get nose bleeds and static zaps. These are just a few examples of how humidity can have a noticeable impact on things that grow, like mushrooms or humans, as well as things that are sensitive to moisture, like delicate electronics, or humans.

This is where the HTS221 Temperature and Humidity Sensor by ST comes in. With an HTS221, you can take measurements of the relative humidity which will tell you if the environment you're measuring is bone dry or sopping wet. The HTS221 can measure relative humidity from 0%-100% rH with a sensitivity of 0.004% and 3.5% accuracy. It can also measure temperature from -40 to 120 degrees C, with a resolution of 0.016°C with ±0.5 °C accuracy between 15 and +40 °C.

The HTS221 is an inexpensive humidity sensor which makes it great for every day measurement applications. Want to measure the humidity of your bathroom? Sure! How about your mushroom farm? Perfect! 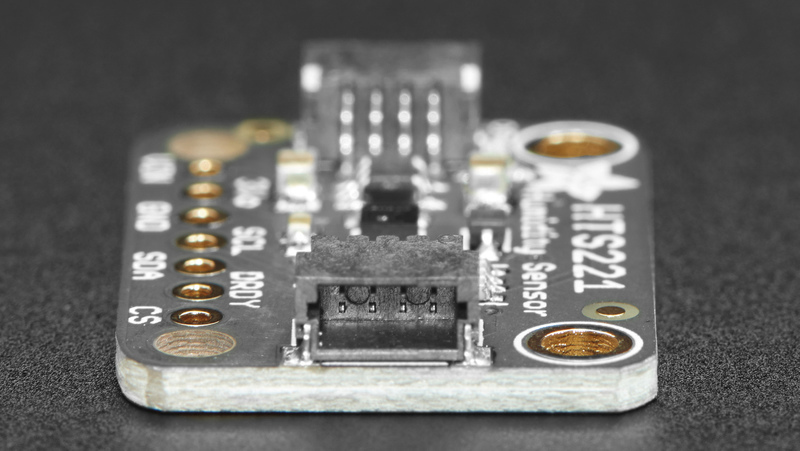 The HTS221 lets you choose between a 3-wire SPI or the ever-popular I2C which only needs two wires for data. If you're an I2C fan (who isn't?), we've included our handy dandy SparkFun Qwiic compatible STEMMA QT connectors for the I2C bus so you don't even need to solder!

Since the HTS221 is a super small 2mm square, we've put it on a breakout board with level shifting and a power regulator, so it's easy to use on a breadboard with either a 5V logic level device like a Metro 328 or Arduino Uno, or with 3.3V logic level devices like a Feather M4 or Raspberry Pi of your choice.

Lastly, it wouldn't be an Adafruit breakout if it didn't come with libraries for Arduino and CircuitPython or Python. We've also written example code and instructions on the pages that follow, so you'll be ready to tell all your friends the approximate relative humidity level and temperature in only a few minutes. 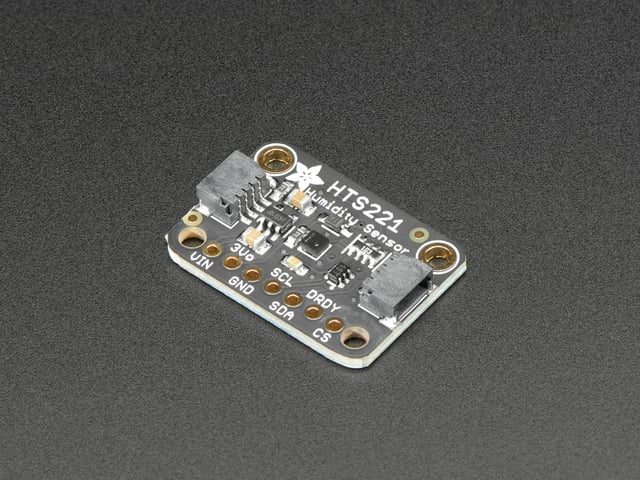 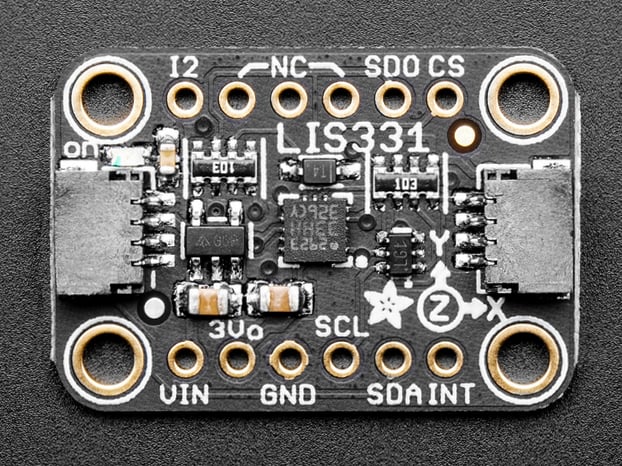 Don't let the g's keep you down! These high-g units will ....<g-unit pun/reference>
Bryan Siepert 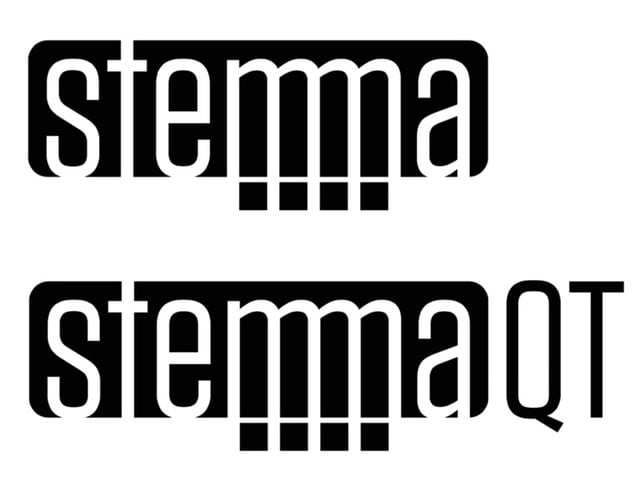 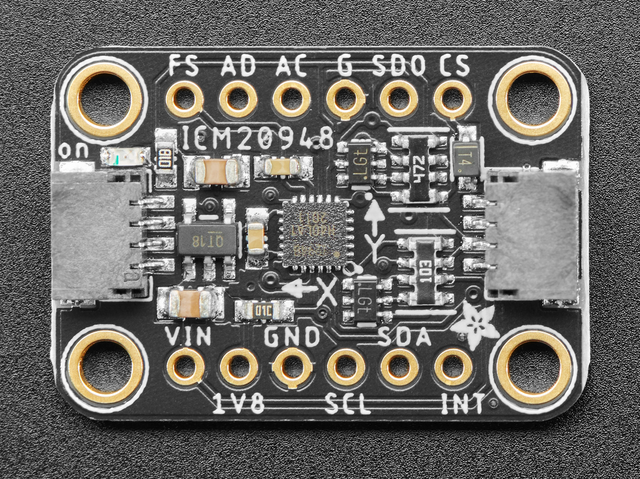