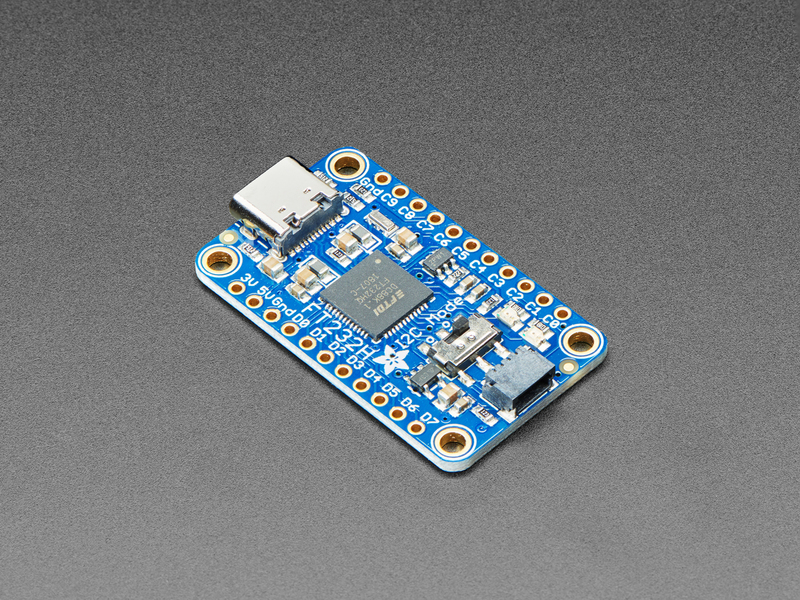 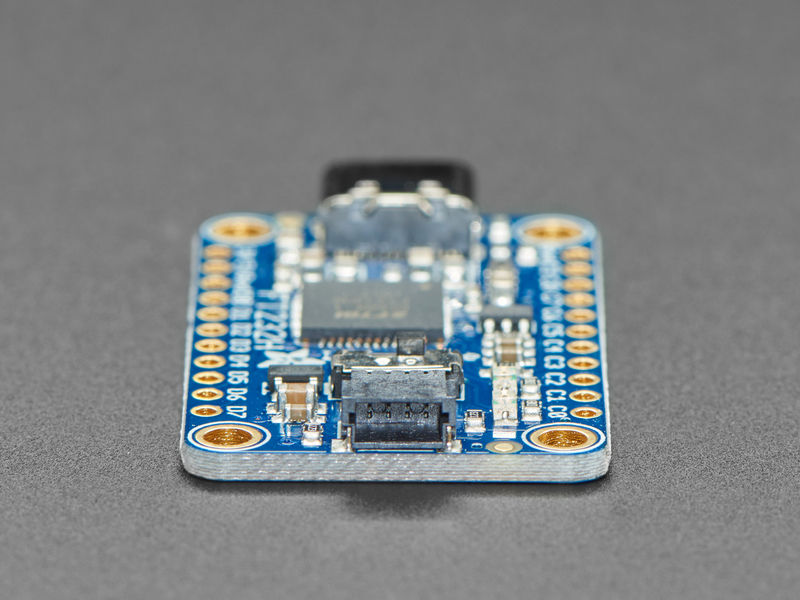 NEW: As of Feb 12, 2020 we have given this venerable board a makeover! We now have a modern USB C connector on the board (instead of micro USB), a I2C switch to connect D1 and D2 for easy I2C interfacing, 3V power output pin up to 500mA, and a Stemma QT connector that lets you plug & play any Stemma QT or Qwiic devices, sensors and displays. This revision is completely back-compatible for board size, mounting holes and pinouts (the additional 3V/GND pins are where previously there were none and do not change the pinout, they can be left disconnected). 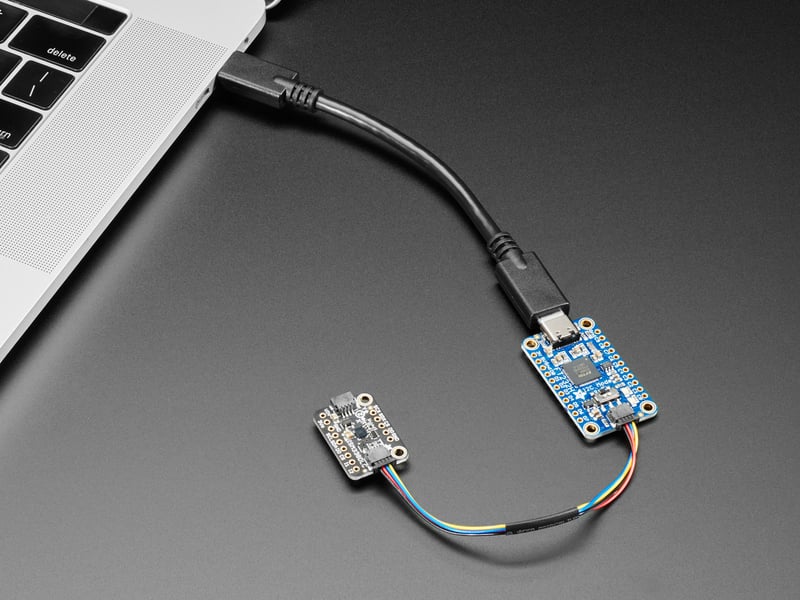 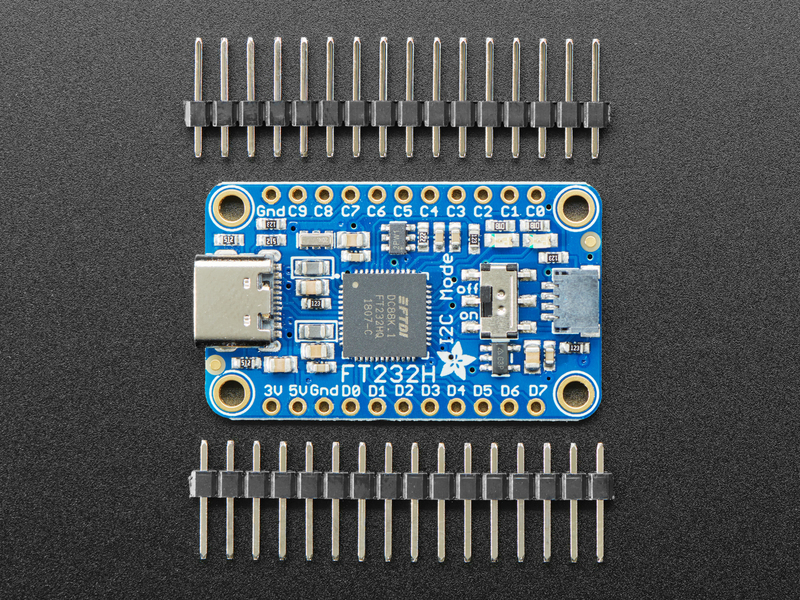 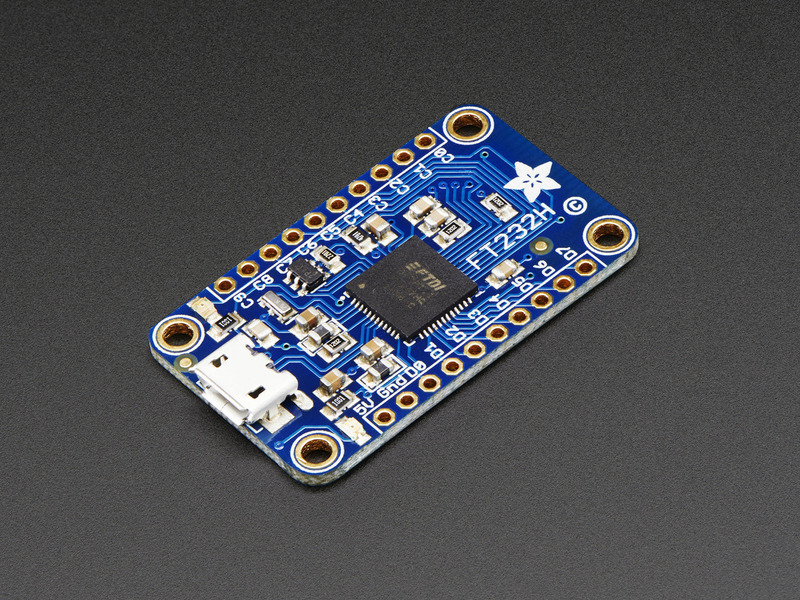 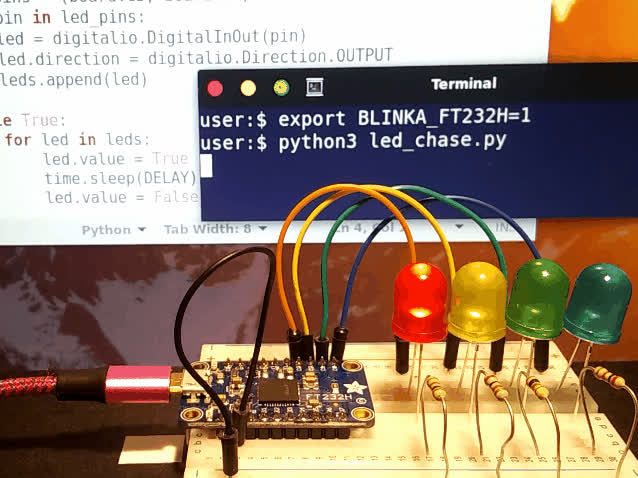 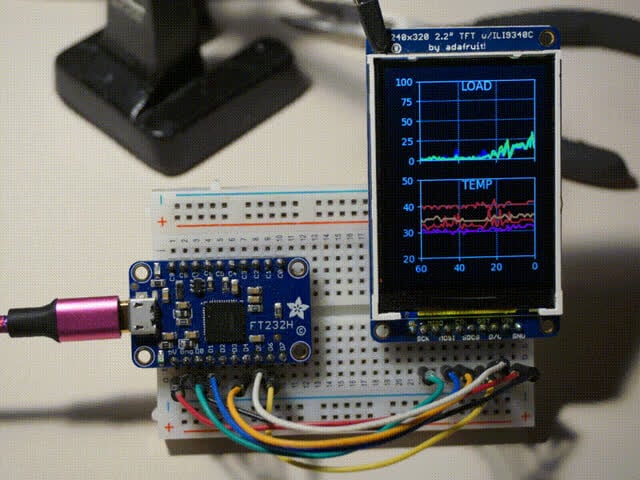 CircuitPython Libraries and Jupyter Notebook on any...
By Brent Rubell
10
Beginner