In Nov 2019, the GPS unit in the FONA 'rolled over' - so dates will be off by 20 years. There is no firmware fix from SIMCOM for this issue. Please get year/month/day from the cell service instead of GPS

You can use FTP with the FONA 3G, rozzie has some tips in the forums for how to use it for large file transfer!

In the USA, only AT&T has 850 MHz and 1900 MHz as the two supported HSPA bands. So if you use T-Mobile or a distributor of theirs, you will only get 2G support not full 3G! For 3G, stick to AT&T or check with the carrier that they have one of the dual-band UMTS/HSDPA 850/1900MHz WCDMA + HSDPA supported

Here's a note from Dan Clark

I've experienced similar issues with the FONA network. I've done a bit of research and here is my conclusions.

I've been using both the American and European models in regional Australia(poor reception), they were both operating fine until Telstra shut down the 2G network.
This resulted in the European version of the product being unable to work as it cannot connect to the Telstra 3G lower frequency band(the 3g band is 850 while the European model can only do 900). However upon trialing the American version, it operated fine as it does cover the required frequency for 3G connection. I have realized the American version would not be capable of providing connection to the high frequency 3G network(3G is 2100MHZ and American can only do 1900) but this is not an issue as the high frequency band is not available in rural Australia.

Also from my experience, the device can get RSSI signal but won't register unless the correct frequency bands are available. ie using a European version, I will get full RSSI strength but no network registration as the European version operates on 900MHZ, while Telstra 3G is 850MHZ.

One solution to this problem is to simply switch carriers(not a great idea if you are using this in regional areas like myself), or alternately use the American version of the device which is unfortunately not sold to Australia because .....? 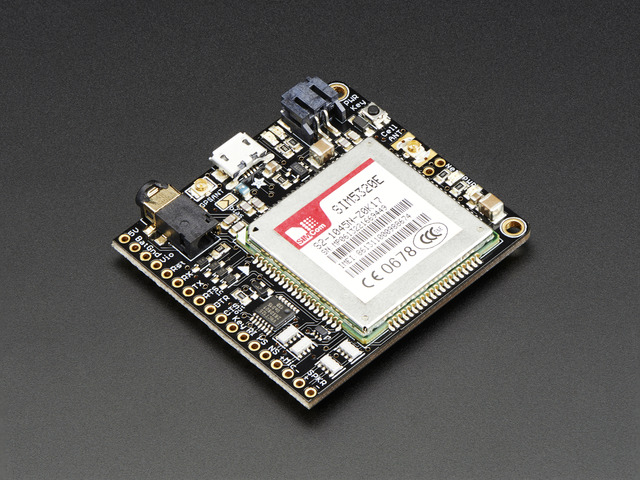 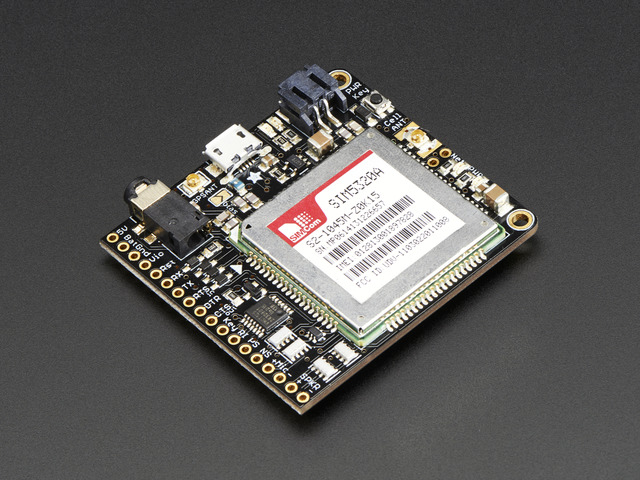 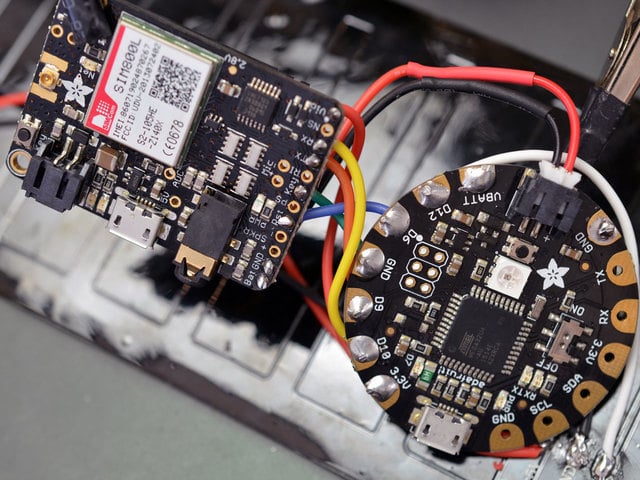