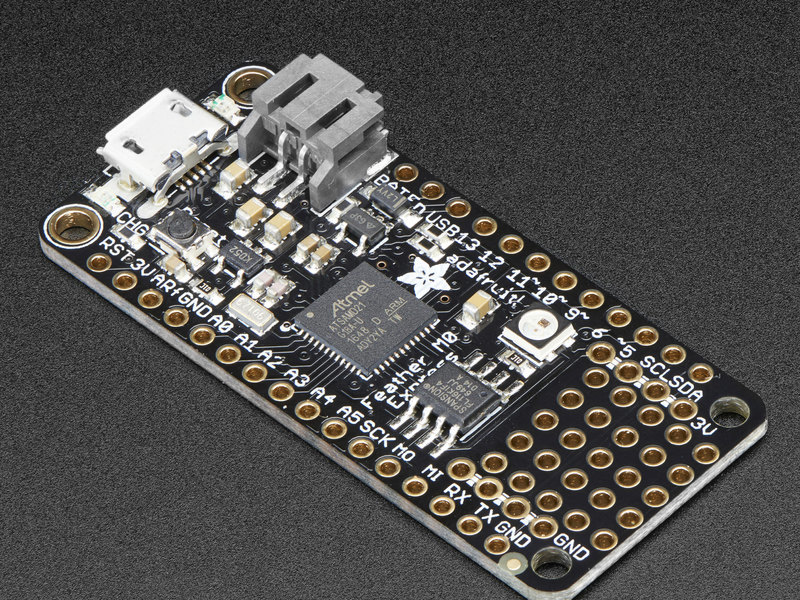 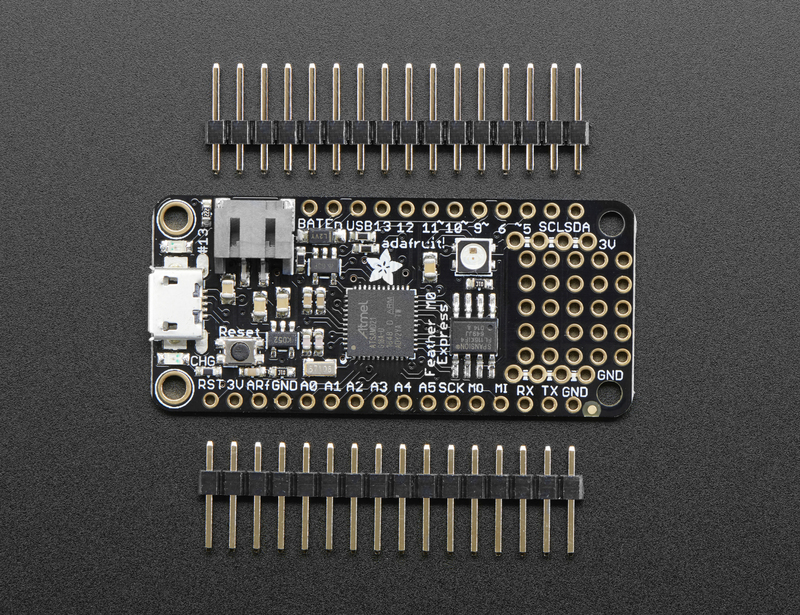 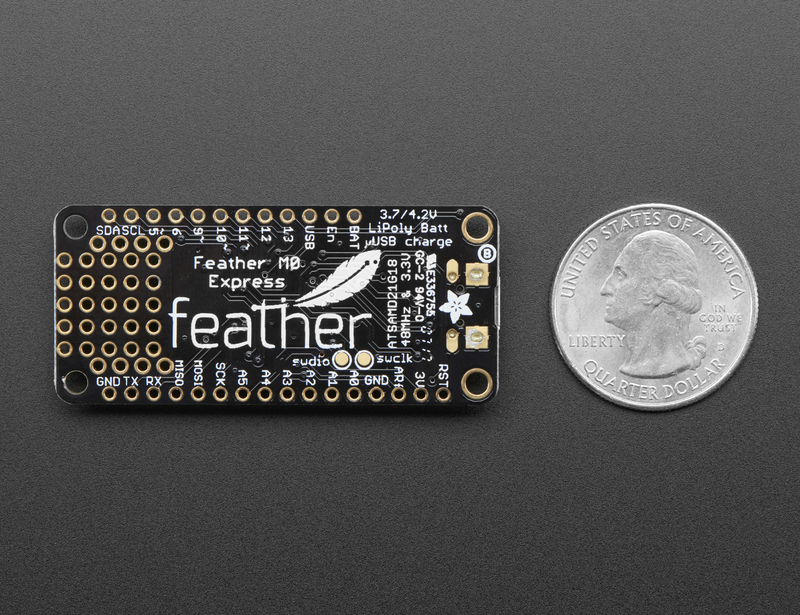 For everyones on the go arcade dancing fix!
Paul Beaudet 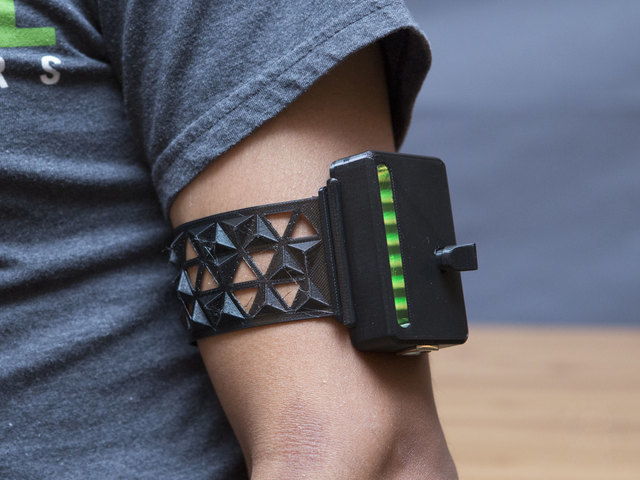