The Bluefruit LE modules use a Hayes AT-style command set to configure the device.

To write a value to the command, simple append an '=' sign to the command followed by any paramater(s) you wish to write (other than a lone '?' character which will be interpretted as tet mode):

NOTE: Many commands that are means to be read will perform the same action whether they are sent to the command parser in 'execute' or 'read' mode. For example, the following commands will produce identical results: 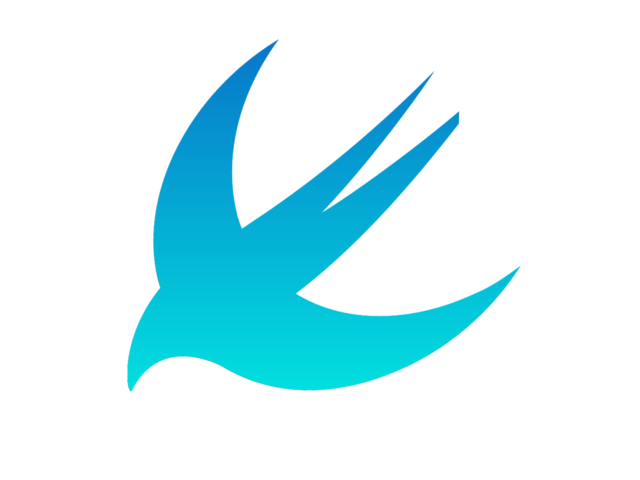 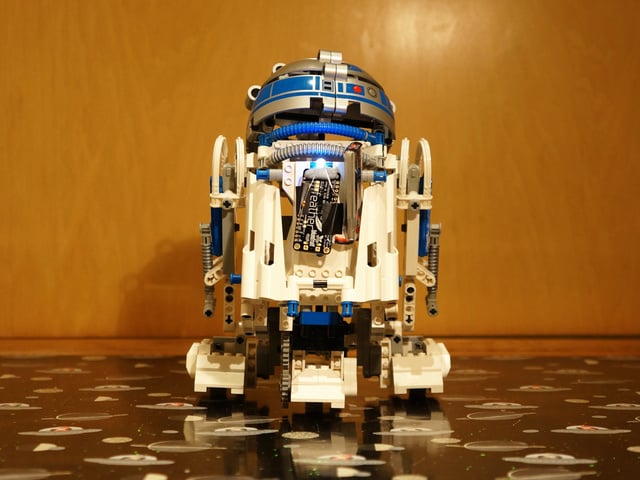