The RGB NeoPixel LED (highlighted in green) is labeled Neo on the silk. It is located toward the center of the board, next to the ESP32-S2/S3 module. 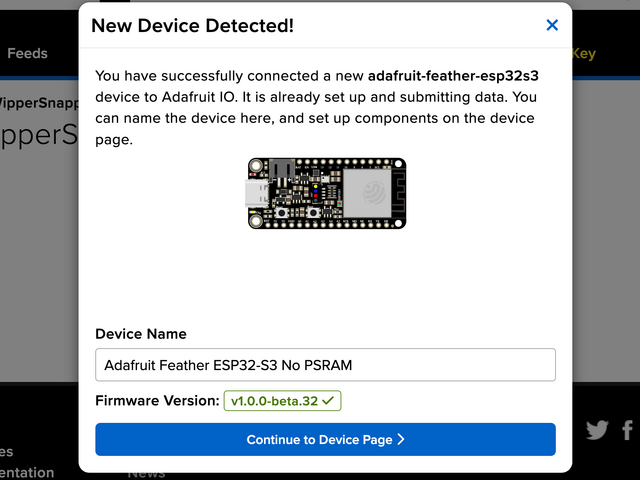