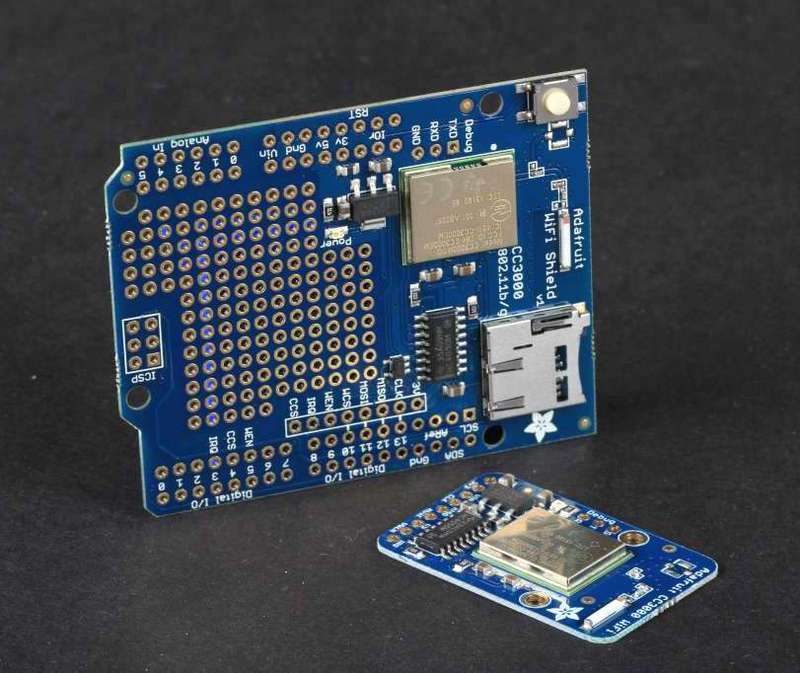 The CC3000 WiFi module from Texas Instruments is a small silver package which finally brings easy-to-use, affordable WiFi functionality to your Arduino projects.

It uses SPI for communication (not UART!) so you can push data as fast as you want or as slow as you want. It has a proper interrupt system with IRQ pin so you can have asynchronous connections. It supports 802.11b/g, open/WEP/WPA/WPA2 security, TKIP & AES. A built in TCP/IP stack with a "BSD socket" interface supports TCP and UDP in both client and server mode, with up to 4 concurrent socket connections.

The CC3000 is available from Adafruit As a Breakout Board, and as an Arduino Shield.

Both the shield and the breakout board have an onboard 3.3V regulator that can handle the 350mA peak current, and a level shifter to allow 3 or 5V logic level. The antenna layout is identical to TI's suggested layout and we're using the same components, trace arrangement, and antenna so the board maintains its FCC emitter compliance (you'll still need to perform FCC validation for a finished product, but the WiFi part is taken care of). Even though it's got an onboard antenna we were pretty surprised at the range, as good as a smartphone's.

The shield also features a MicroSD socket, and a reset button.

AND, the shield supports the Arduino SPI passthrough header pins, so it's compatible with the Mega, Leonardo, and Due, right out of the box - no rewiring necessary!  Just solder closed the MISO, SCK, and MOSI jumpers on the back of the shield. 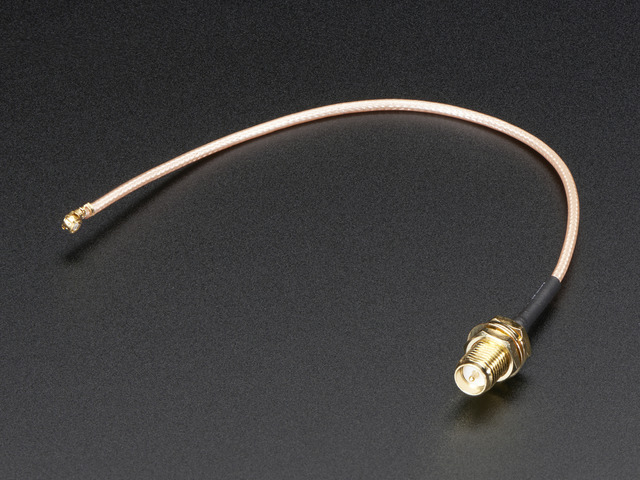 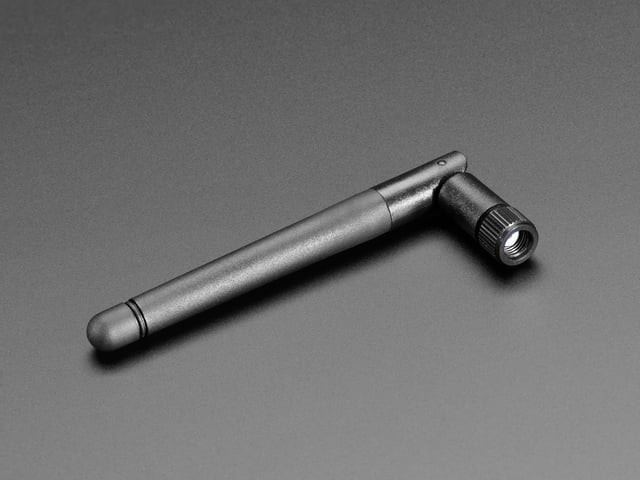 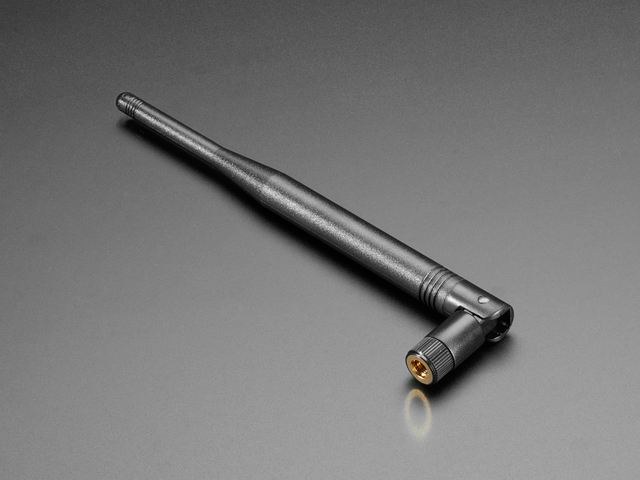