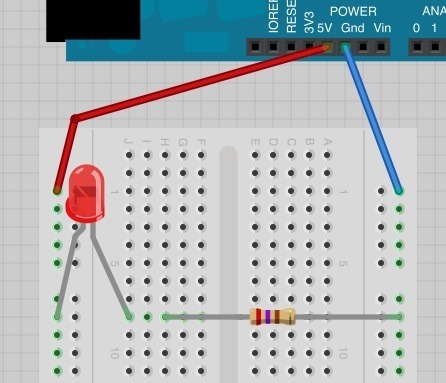 Note, you will probably want to put the 270Ω resistor back in place.

So, it does not matter which side of the LED we put the resistor, as long as it is there somewhere. 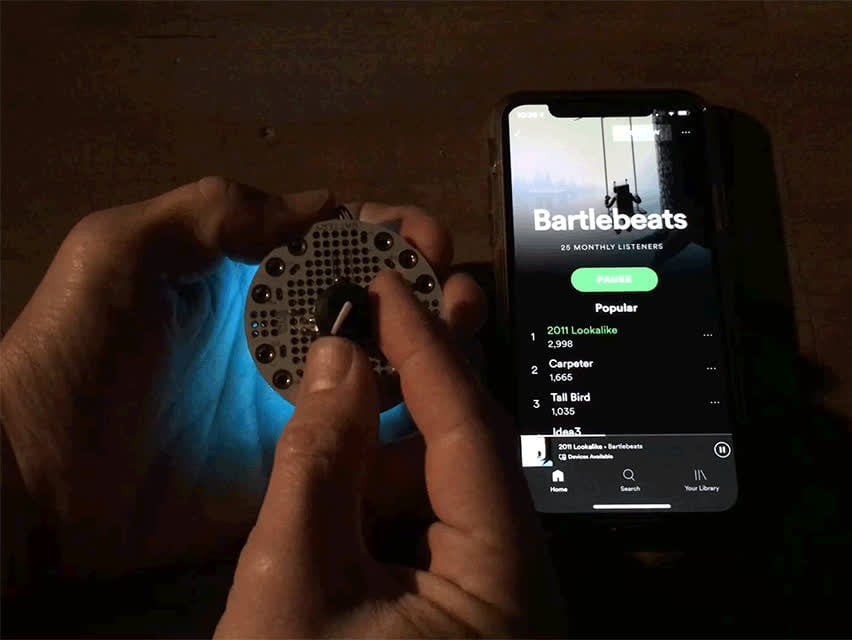 Monitor Your Home With the Raspberry Pi B+
By M. Schwartz
87
Intermediate