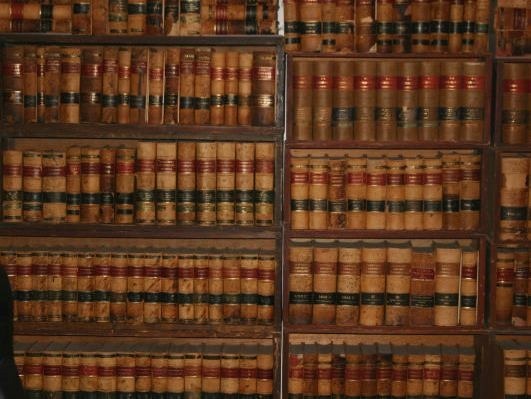 How to Choose a Microcontroller
By mike stone
66
Beginner