Like
If you've grabbed our Easy Install image, or used the installer script, this step is not required, it's already done! This is just for advanced users who are curious on how to configure and customize the touchscreen
This procedure is identical for the 2.4", 2.8", 3.2" and 3.5" Resistive PiTFTs. Not for use with the Capacitive PiTFT! 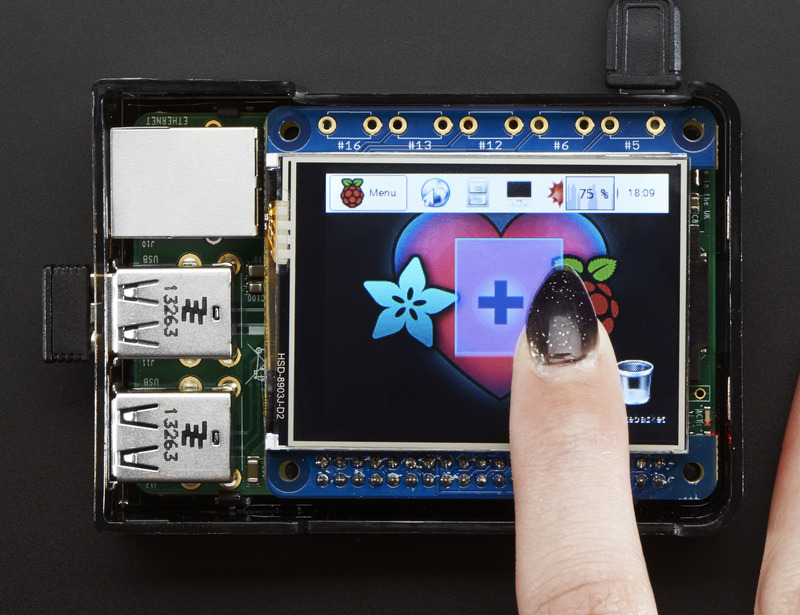 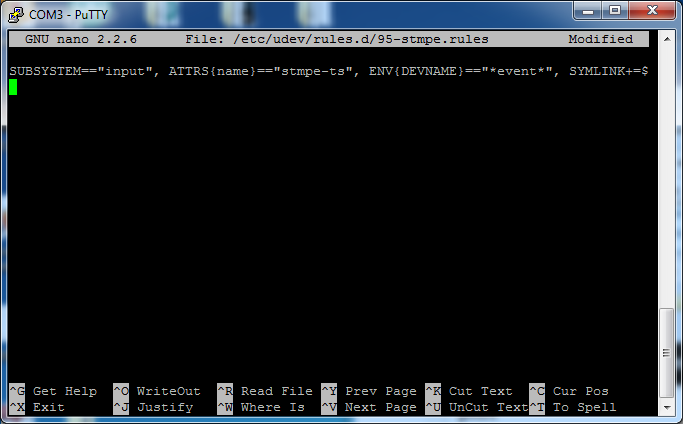 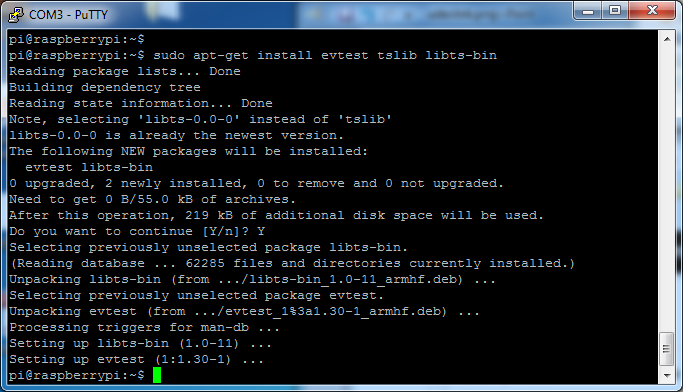 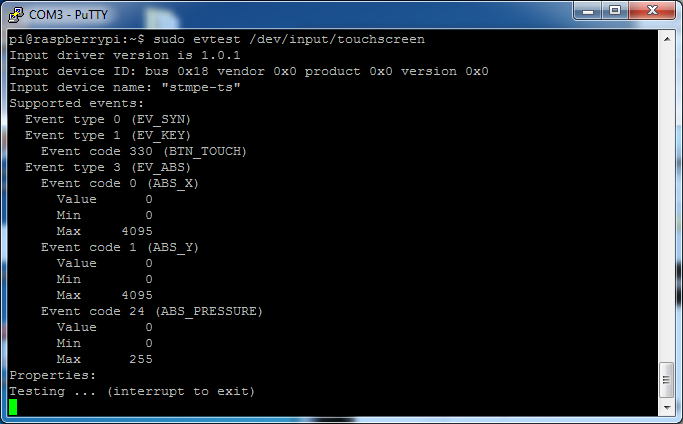 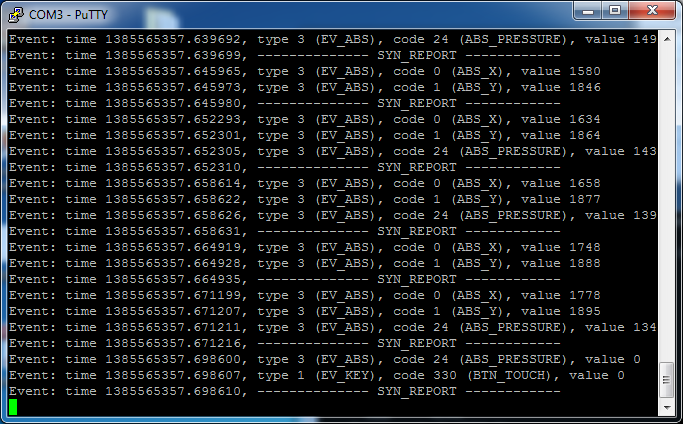 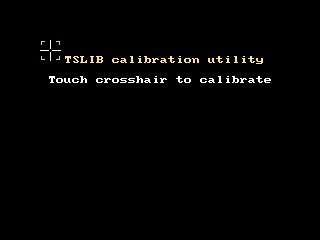 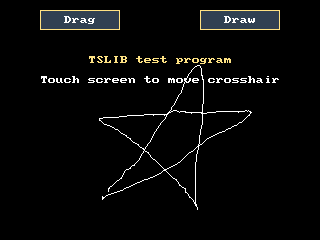 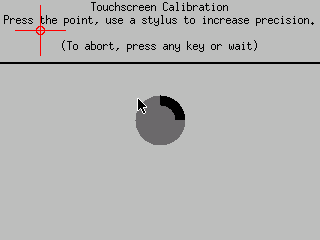 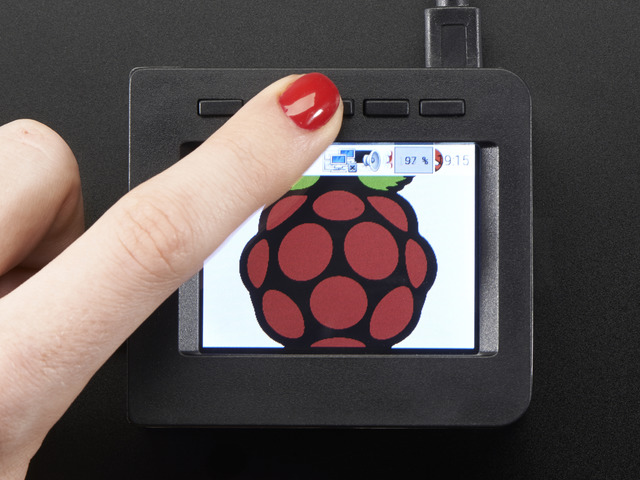 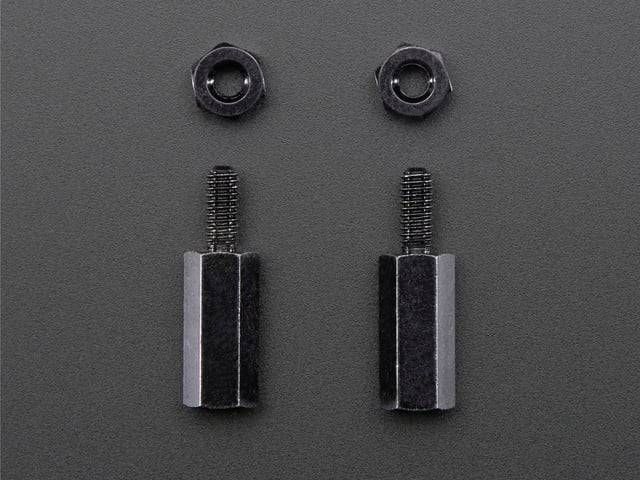 126
Intermediate
Fruits, Logos and Characters come up with a flick of the handle
By Ruiz Brothers

Monitor PiCam and temperature on a PiTFT via... 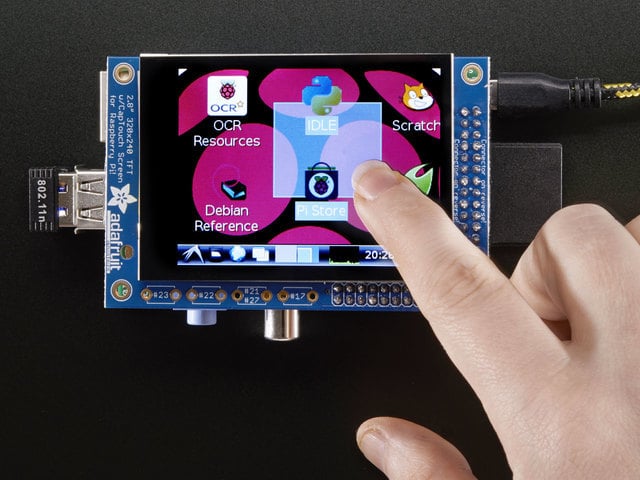 A little screen, with a fancy captouch
By lady ada