To dim an LED, wire it to the board as follows. Note: you don't need to use a resistor to limit current through the LED as the HAT and Bonnet will limit the current to around 10mA.

External power is not necessary to PWM an LED.

To demonstrate the usage, we'll use Python code to control PWM to dim an LED and to control servo motors from the Python REPL.

This HAT and Bonnet use the PCA9685. Each channel of the HAT and Bonnet can be used to control the brightness of an LED.  The PCA9685 generates a high-speed PWM signal which turns the LED on and off very quickly.  If the LED is turned on longer than turned off it will appear brighter to your eyes.

First you'll need to import the necessary modules, initialize the I2C bus for your board, and create an instance of the class.

The HAT and Bonnet support 16 separate channels that share a frequency but can have independent duty cycles. That way you could dim 16 LEDs separately!

Now control the LED brightness by controlling the duty cycle of the channel connected to the LED. The duty cycle value should be a 16-bit value, i.e. 0 to 0xffff (65535), which represents what percent of the time the signal is on vs. off.  A value of 0xffff is 100% brightness, 0 is 0% brightness, and in-between values go from 0% to 100% brightness.

For example set the LED completely on with a duty_cycle of 0xffff:

Now turn the LED off with a duty_cycle of 0:

That's all there is to dimming LEDs using CircuitPython and the PWM/Servo HAT and Bonnet!

We've written a handy CircuitPython library for the various PWM/Servo kits called Adafruit CircuitPython ServoKit that handles all the complicated setup for you. All you need to do is import the appropriate class from the library, and then all the features of that class are available for use. We're going to show you how to import the ServoKit class and use it to control servo motors with the Adafruit PWM/Servo HAT or Bonnet.

First you'll need to import and initialize the ServoKit class. You must specify the number of channels available on your board. The HAT and Bonnet have 16 channels, so when you create the class object, you will specify 16.

Now you're ready to control both standard and continuous rotation servos.

To control a standard servo, you need to specify the channel the servo is connected to. You can then control movement by setting angle to the number of degrees.

For example to move the servo connected to channel 0 to 180 degrees:

To return the servo to 0 degrees:

With a standard servo, you specify the position as an angle. The angle will always be between 0 and the actuation range. The default is 180 degrees but your servo may have a smaller sweep. You can change the total angle by setting actuation_range.

For example, to set the actuation range to 160 degrees:

Often the range an individual servo recognises varies a bit from other servos. If the servo didn't sweep the full expected range, then try adjusting the minimum and maximum pulse widths using set_pulse_width_range(min_pulse, max_pulse).

That's all there is to controlling standard servos with the PWM/Servo HAT or Bonnet, Python and ServoKit!

To control a continuous rotation servo, you must specify the channel the servo is on. Then you can control movement using throttle.

For example, to start the continuous rotation servo connected to channel 1 to full throttle forwards:

To start the continuous rotation servo connected to channel 1 to full reverse throttle:

To set half throttle, use a decimal:

And, to stop continuous rotation servo movement set throttle to 0:

That's all there is to controlling continuous rotation servos with the PWM/Servo HAT or Bonnet, Python and ServoKit! 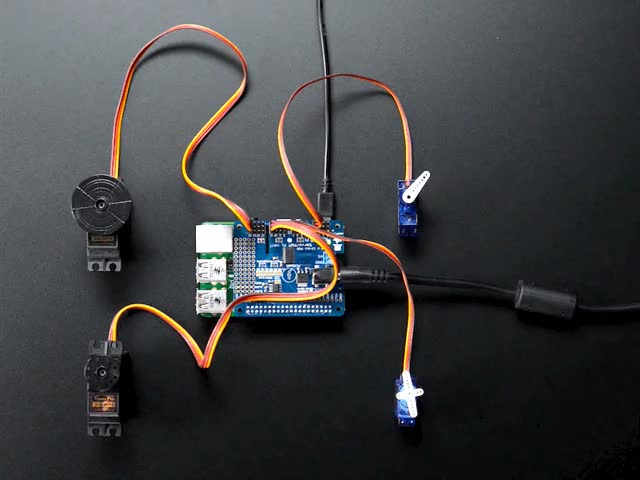 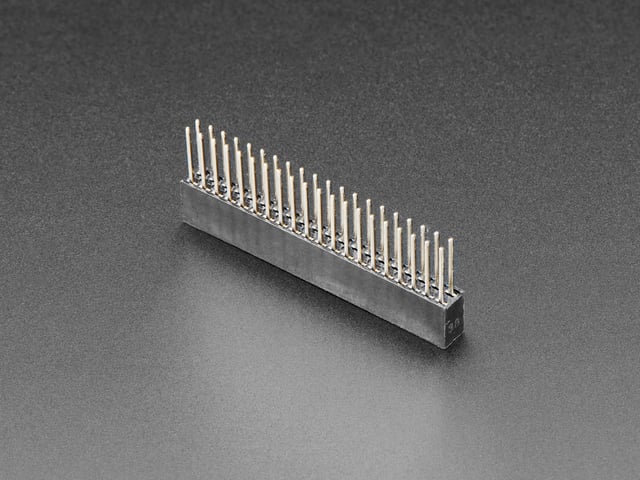 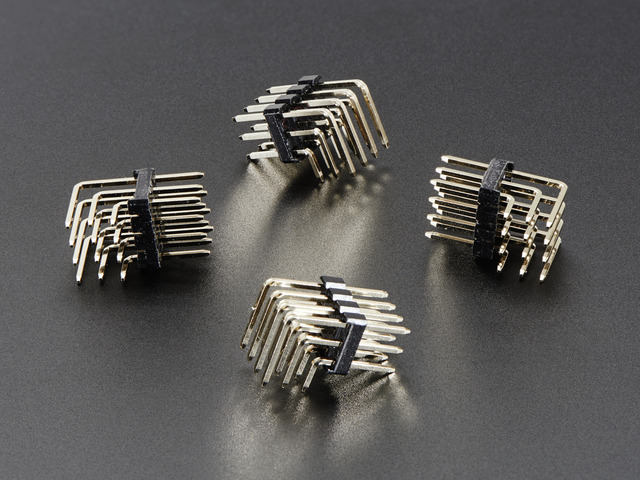 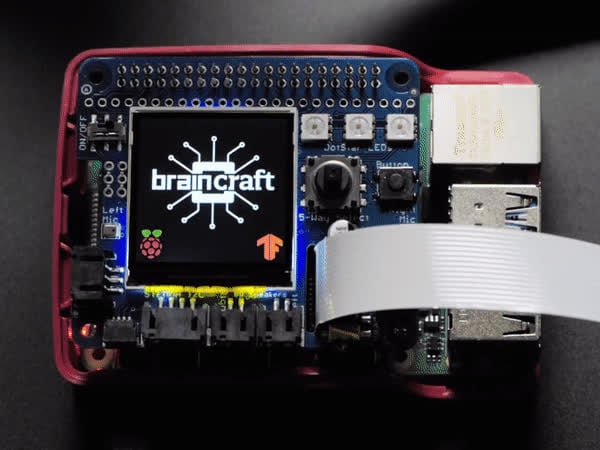 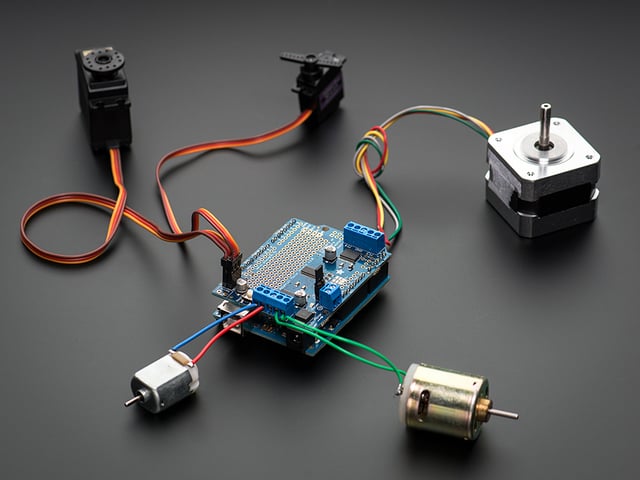 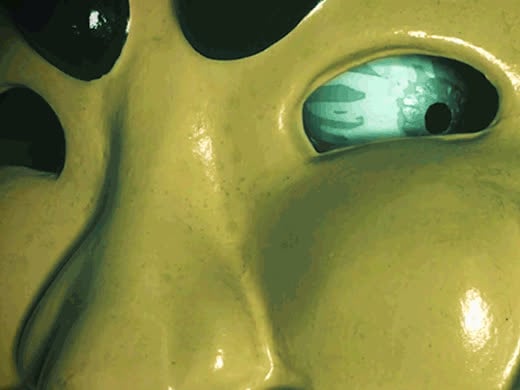