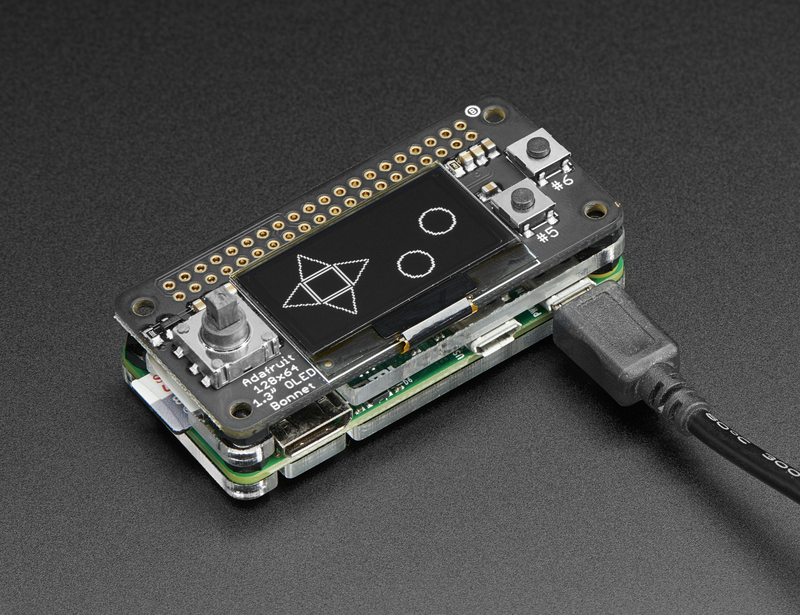 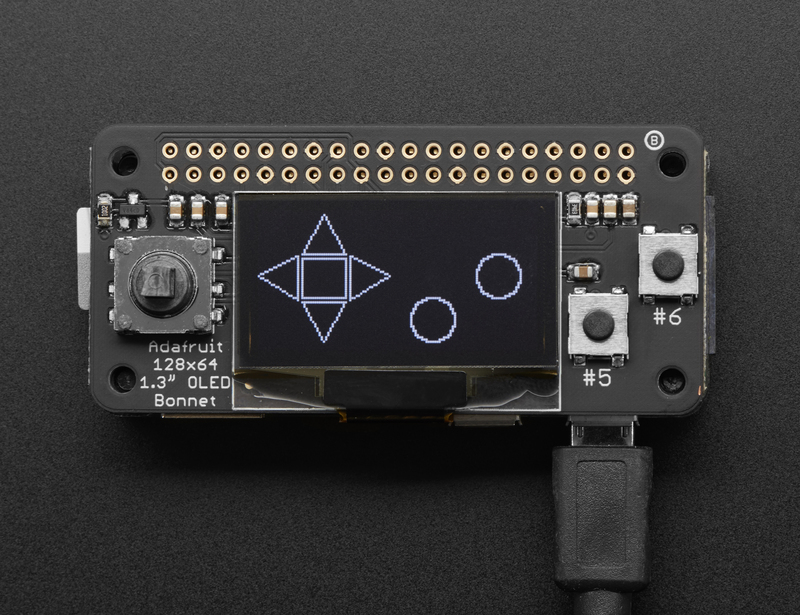 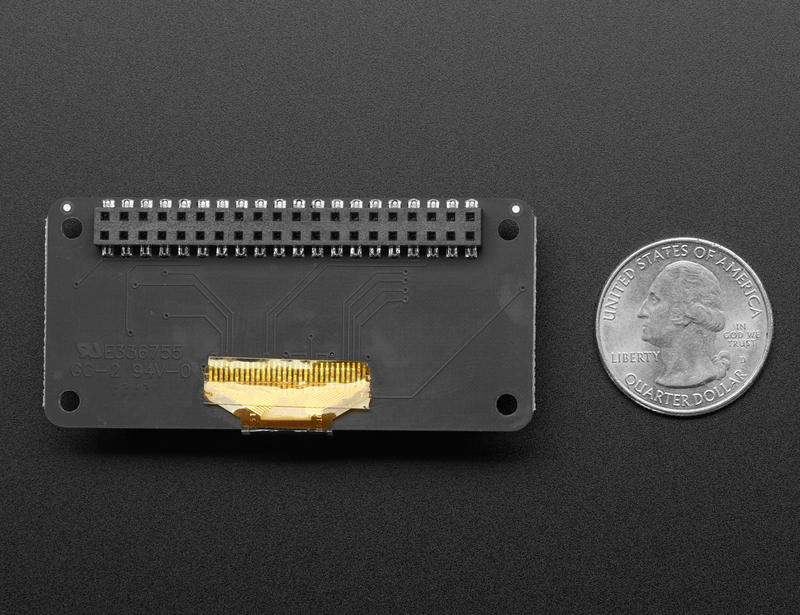 Adafruit 128x64 OLED Bonnet for Raspberry Pi
Out of Stock