All of the sensors on the Adafruit 10DOF breakout communicate via a two-pin I2C bus, making it relatively easy to setup with a minimum number of cables: 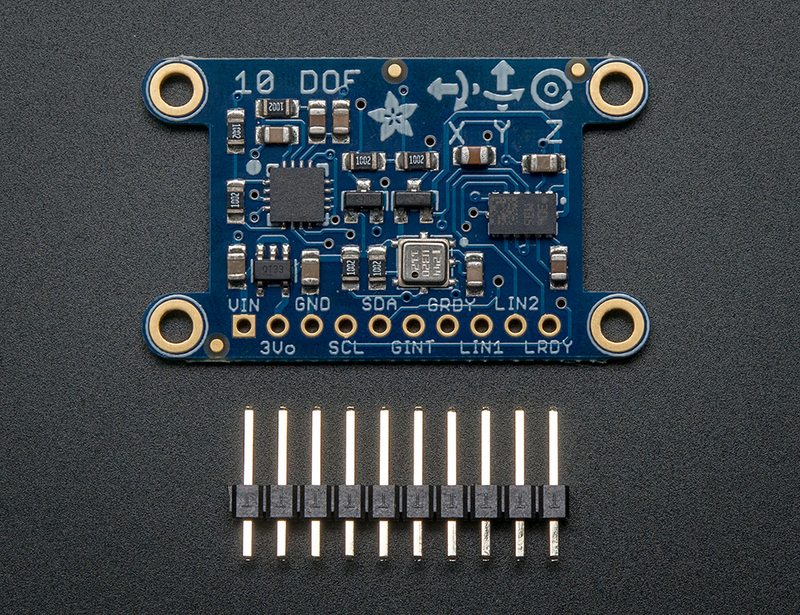 To interface with the sensor, you will need to solder in wire or header into the breakout row at the bottom. You cannot 'press fit' or 'twist' wires in, they will not make good contact! Soldering is required

We'll be using an Arduino UNO here, but the code will work on a Mega or Leonardo just fine. Most other Arduino compatibles should have no problems either but we only support official Arduinos for code.
That's it! With those four wires, you should be able to talk to any of the I2C chips on the board and run any of the example sketches. 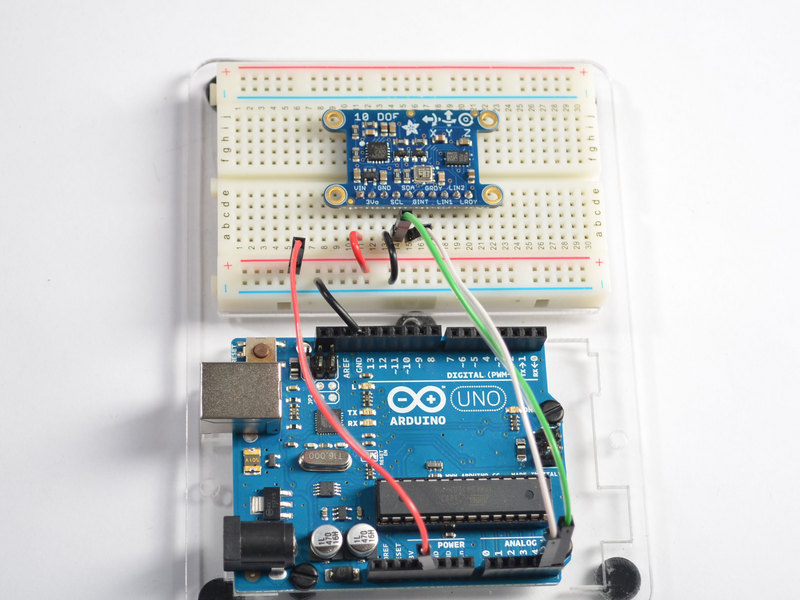 While most people probably won't need to use the pins below, we've also broken out a few extra pins for advanced users or for special use cases. If you need to use any of these pins, simply hook them up to a GPIO pin of your choice on the Uno:
These pins are all outputs from the 10-DOF breakout and are all 3.3V logic, you can use them with 5V or 3V as 3.3V registers 'high' on 5V systems.

If you are using an MCU or board with 3V3 logic (instead of the 5V logic used by the Arduino Uno), you can still power the 10-DOF with the VIN pin or you can use the 3Vo pin, which will bypass the on-board 3V3 regulator and level shifting:

Like other breakouts on Adafruit, the 10 DOF Breakout is fully level shifted, and you can safely use it on 3V3 or 5V systems.
Introduction Software 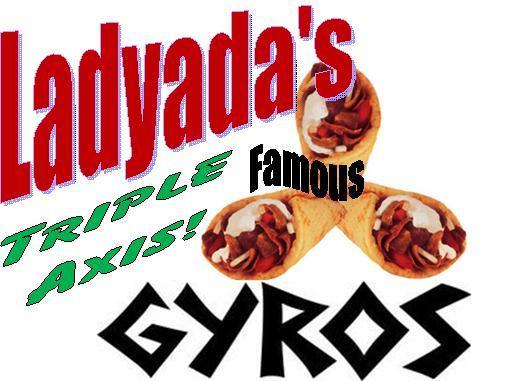 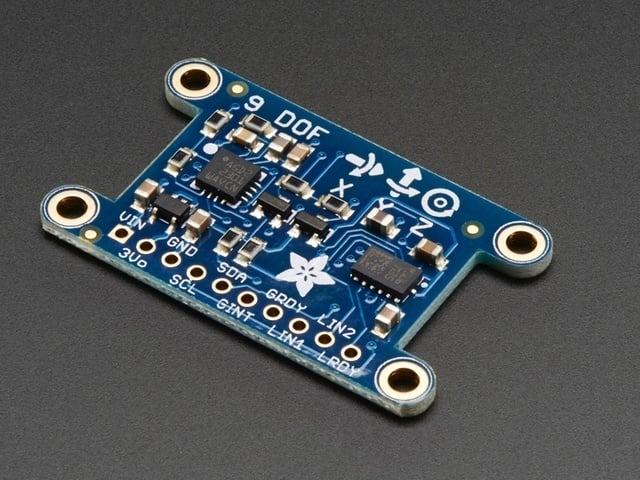 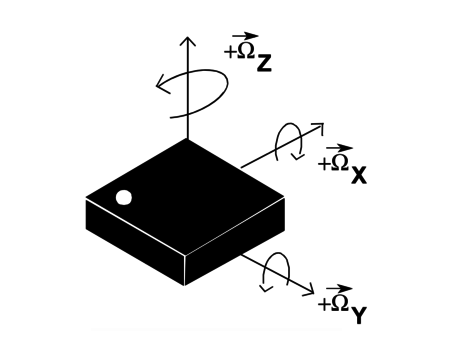