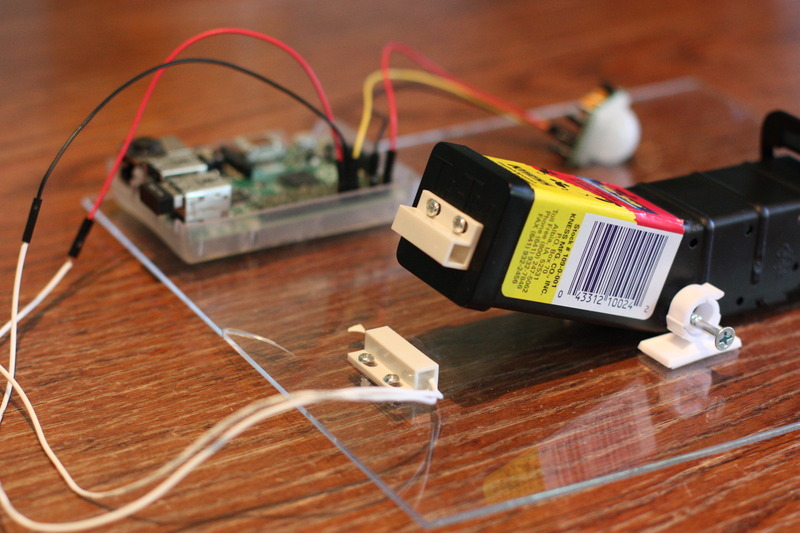 I live in an old, less-than-airtight house not far from the Colorado foothills, and sometimes doors and windows get left open. Mostly this isn't a problem, as long as you don't mind the occasional wolf spider, but sometimes (and this is one of those times) there are mice.

Mice are cute, but they're also disgusting, noisy little disease vectors who steal my popcorn and run all over the counters being gross at three in the morning, so I bought some traps. 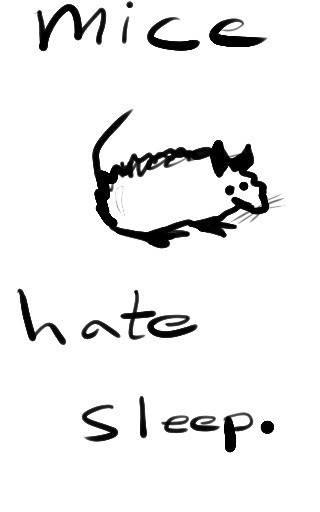 As it happens, I also just got an Adafruit IO beta account, and I was curious how hard it'd be to automatically log some concrete data about my mouse problem. Despite a few hiccups, it turns out to work pretty well.

To replicate this project, you'll need:

This project should be fairly easy going for beginners, but it does lean on a few basic electronics and software skills. You might want to keep these other resources in mind: 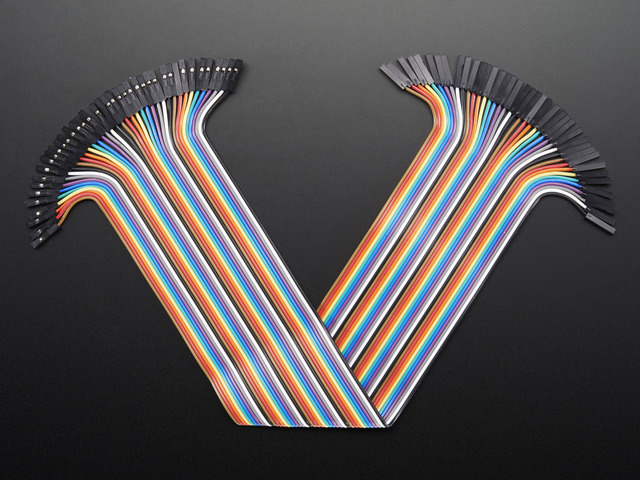 The Internet of Things for Everyone
Justin Cooper

Adorable bite-sized WiFi microcontroller, at a price you like!
lady ada