Only the first few LEDs respond. The rest remain off or flicker randomly.
The LEDs flicker randomly, not the way they’re programmed to.
Are the clock and data wires swapped? Is ground connected to the Arduino?
“White” LEDs are showing pink instead.
Sketch will not compile: error message is “Adafruit_WS2801 does not name a type”
Code 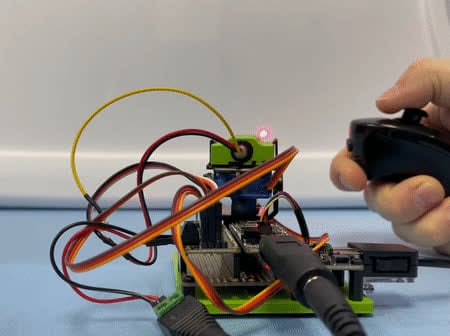 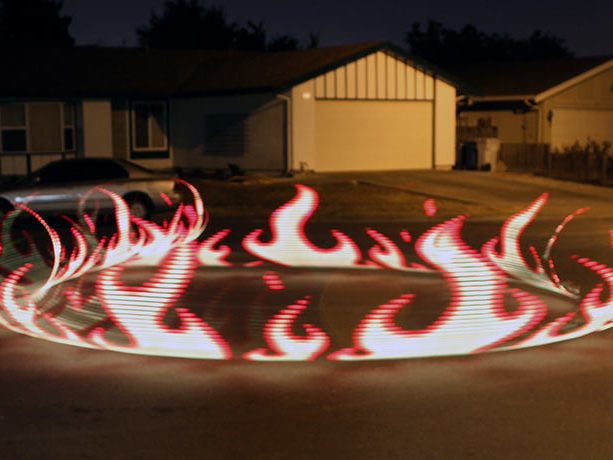