Speeding up an I2C Display on Raspberry Pi 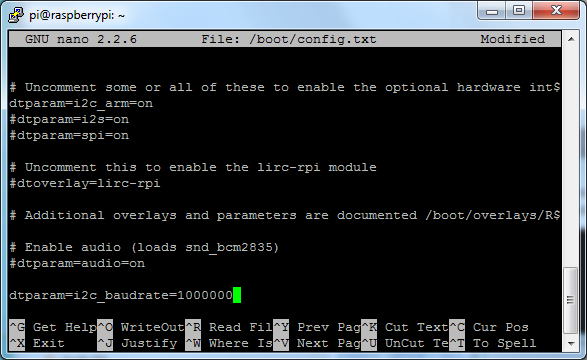 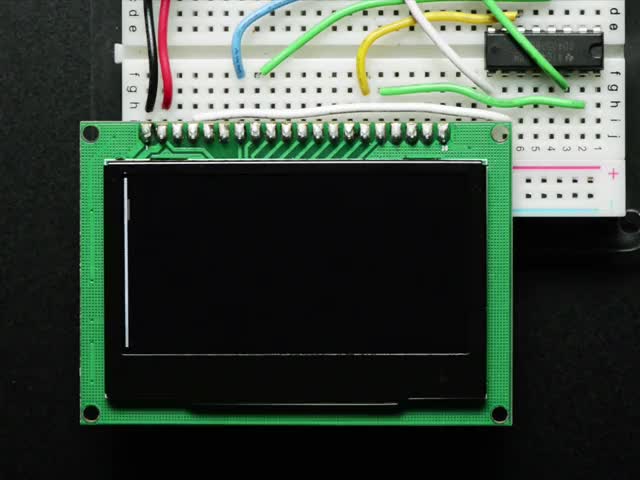 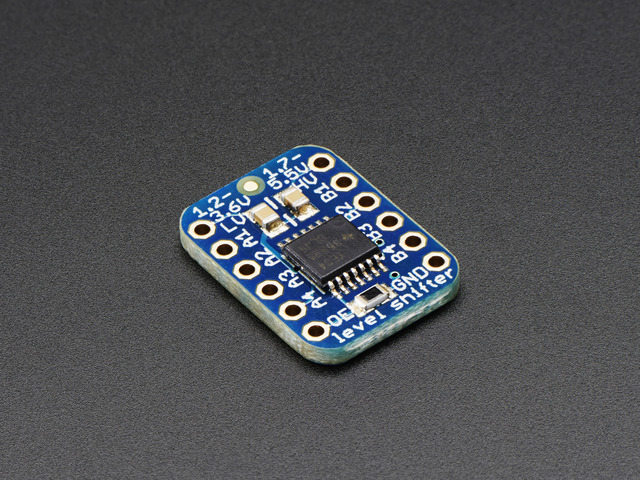 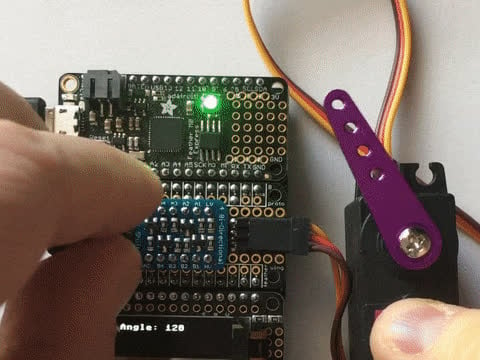 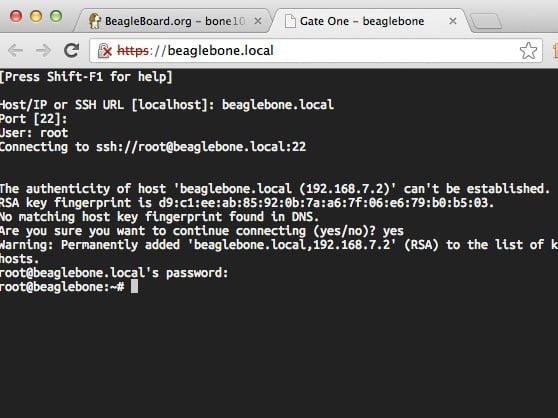 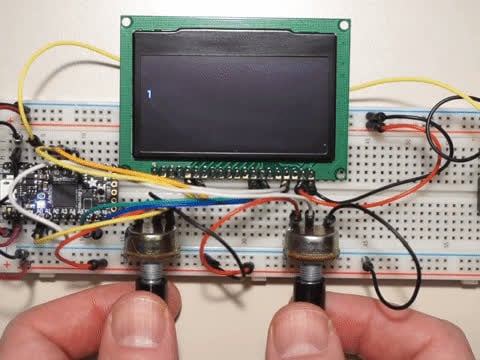